TRENDING NOW >
Socceroo’s News: Where to watch Australia play Argentina on the lower north shore this Sunday.
“If you can drive a car, you can drive a tractor”. School leavers urged to take up farm work in rural NSW.
Bridgepoint Mosman embraces Christmas with Nativity Scene, Santa photos and festive gift wrapping!
“Get in quick”: Local Christmas tree shortage impacting Mosman, Cremorne and Neutral Bay.
Grab the best vantage spots and ring in the New Year at family-friendly harbourside locations.
Home » “You just can’t wipe out an entire street”: Council vows to fight demolition of 23 houses in Cremorne.
Previous Next

“You just can’t wipe out an entire street”: Council vows to fight demolition of 23 houses in Cremorne.

A staggering 23 homes in Cremorne are set to be either demolished or partially demolished if the developer of a new Aged Care facility has its way.

An ambitious plan to knock down 23 Cremorne houses has been delayed after an emergency Council meeting was called to stop the “imminent threat” of a new aged care facility on Parraween St going ahead.

The CDC was issued on the same day a 184-page Heritage report was uploaded to the North Sydney Council website, identifying at least eight of the earmarked Parraween St homes as having historical value. 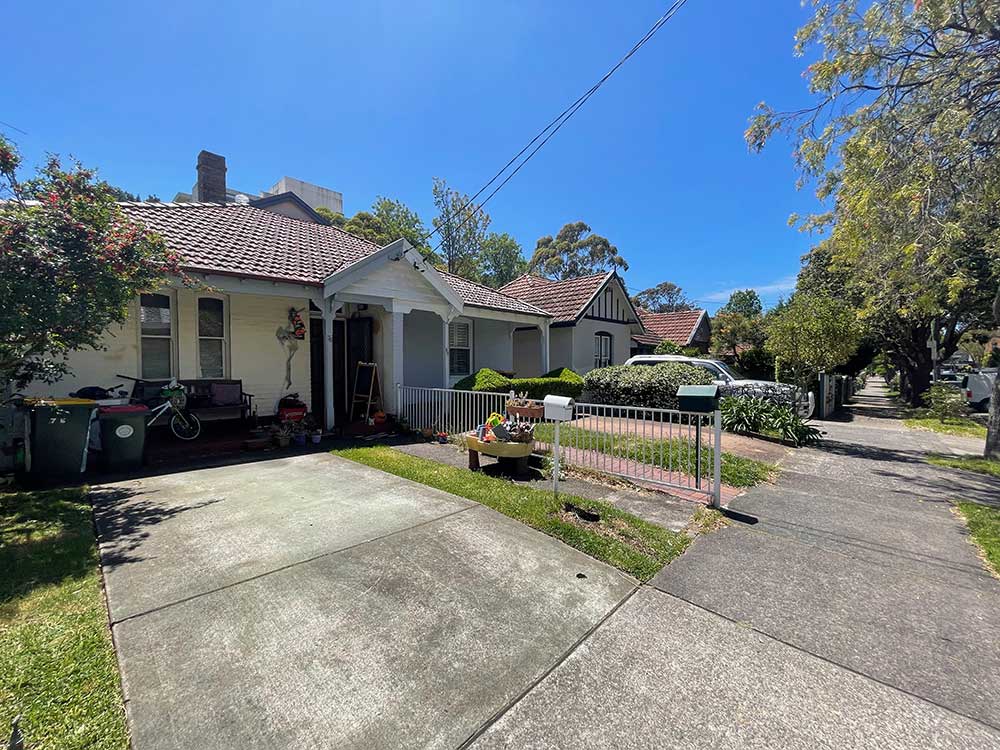 Residents of Parraween St and surrounds are fighting against the Development with the support of North Sydney Council.

“This is an unusual call for a meeting, but it is well justified because of the need for us to protect the scale, the character and the heritage significance of Parraween St,” she told Councillors.

“Once a CDC is issued, there is only a requirement for seven days’ notice for the bulldozers to come in.

A copy of the demolition plan submitted to North Sydney Council on Friday 4 November.

Fiona Gracie, Founder of the Cremorne Conservation Group, told the Council residents were concerned about the hostile nature of the Pathways development.

“In response to the release of the heritage report, the developer has taken what we consider to be aggressive action by notifying the occupants of its intention to submit a CDC to demolish totally or partially all 23 properties,” she said.

“This CDC is a window of opportunity to nullify the heritage listing of these properties identified in the report.”

Councillor James Spenceley, who first flagged the Heritage Report in a motion to North Sydney Council earlier this year, told Mosman Collective he would fight alongside the community to protect Parraween St.

“You can’t just barge in and wipe out an entire street,” he said, “it is outrageous to think a developer is trying to knock down 23 homes with no input from Council and just 14 days’ notice.”

Mr Spenceley said he’d been inundated with emails from concerned residents who are worried about the future of Cremorne.

“These developers think they can demolish first and then ask questions later,” he said.

“Nobody has seen a D.A, and we are totally in the dark about their proposed Aged Care facility.

“It is appalling to think our heritage can be completely erased with no consultation or consideration for the people who live here.” 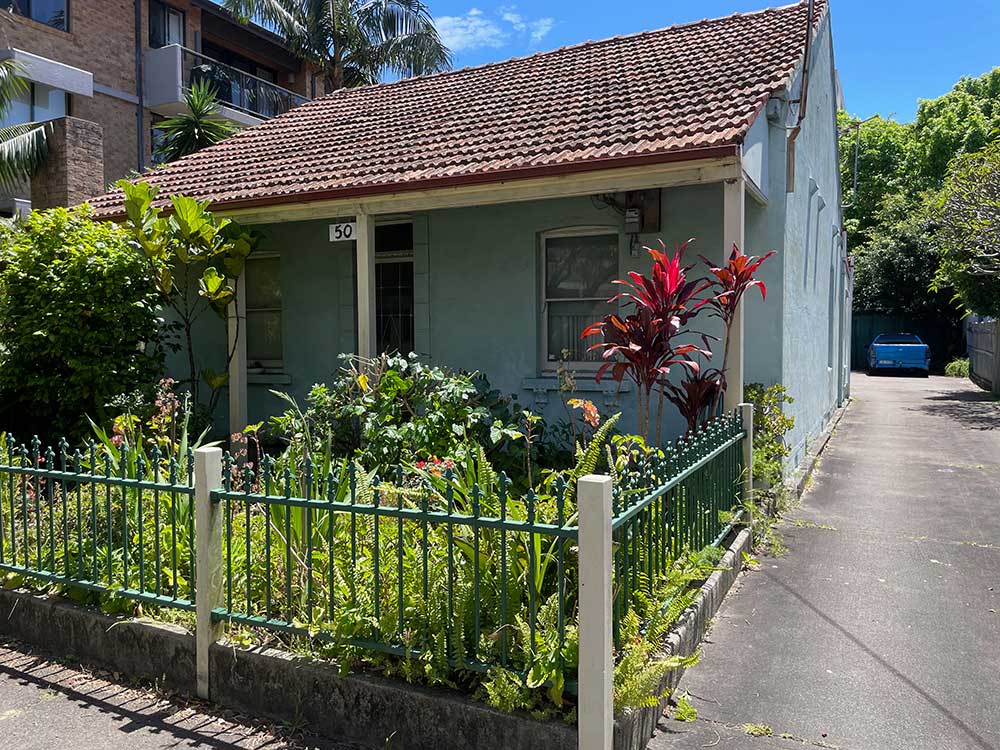 This house at 50 Parraween St has now been protected (for the mean time) by an Interim Heritage Order.

In raising Monday night’s motion for the Interim Heritage Order, Mayor Baker received applause from the assembled public gallery when she vowed to act in accordance with the Heritage report and on behalf of the Cremorne community.

The Council motion was passed with a majority vote of 6 to 2.

“Council is determined to act to protect the character of this much cherished, lively precinct,” Mayor Baker told Mosman Collective.

Mosman Collective contacted Pathways Residences but they declined to comment.