Mosman Council has lost its battle to stop supermarket giant Woolworths coming to the suburb.

The NSW Land and Environment court has paved the way for supermarket giant Woolworths to open a store on Military Rd.

It follows a two-year community battle by residents who argued the grocery giant would severely impact traffic congestion and destroy the village vibe. 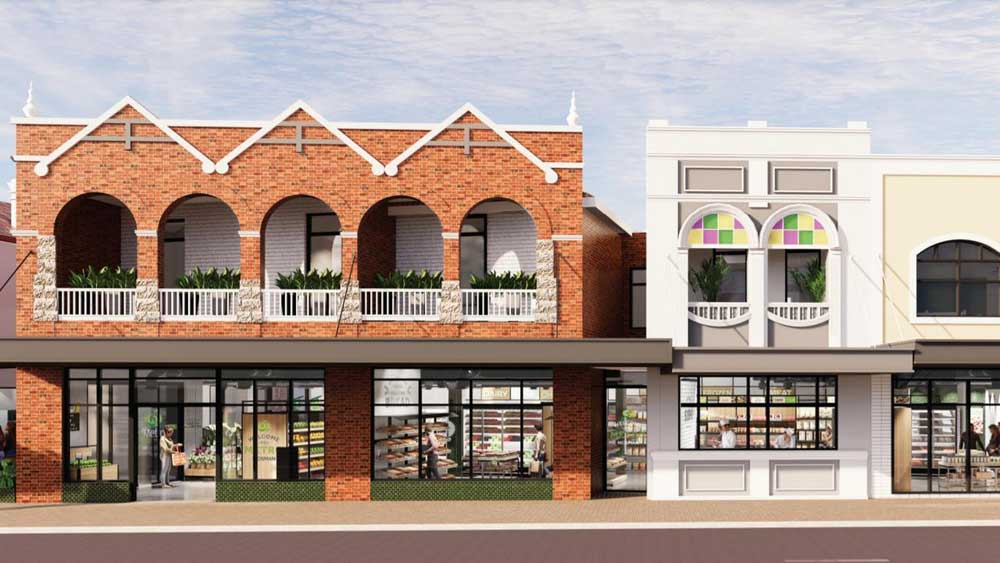 The court’s decision to give its support to the $5.3 million plan, subject to the completion of final drawing plans and conditions of consent, was handed down on Tuesday.

Commissioner Tim Horton said he recognised the development was the “subject of keen public interest”, generating 700 submissions during public consultation.

Woolworths said it was “delighted” the court “has found our development application is suitable for approval”.

“Some objections were founded on the ease with which residents of the local area could drive to the existing Woolworths supermarket at Neutral Bay, should they choose,” Mr Horton said.

“This particular argument only encourages the conclusion, in my mind, that residents who consider a Woolworths in Mosman to be unnecessary because they are able to drive to one in Neutral Bay are likely part of the very traffic congestion of which they, perhaps with good reason, complain.”

In a statement, Woolworths said it was “delighted” the court “has found our development application is suitable for approval”. 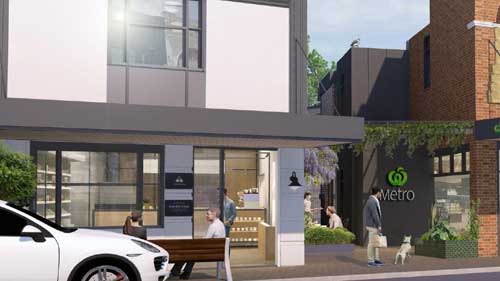 Concept plans for the Mosman store. 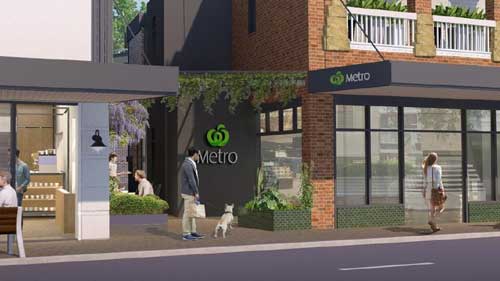 The new “Metro” store is planned for Military Rd.

“We look forward to delivering local residents a vibrant and convenient shopping experience that is sensitive to the unique village feel of Mosman,” Woolworths group general manager of property development Andrew Loveday said.

“Reflecting the strong interest in our plans over a number of years, we will keep local residents, community groups and local businesses informed on our next steps and will provide a timeline for the community shortly.” 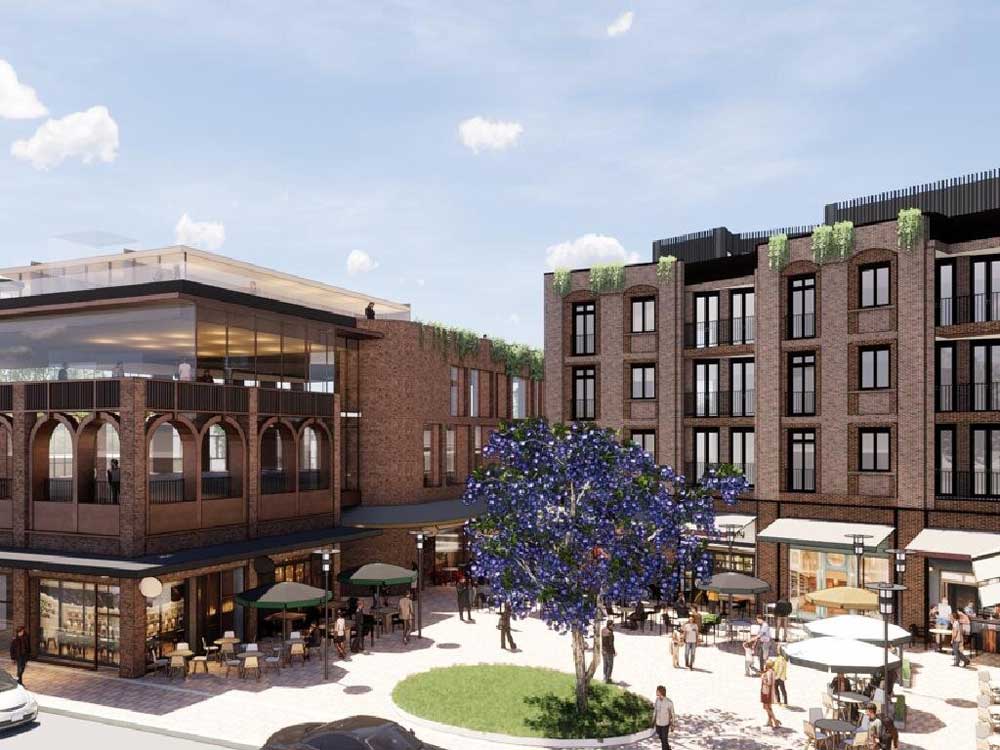 Woolworths had to scale down original plans for a full sized supermarket on Military Rd.

Once built, the store will have approximately 500 sqm of retail space – about one seventh of the size of a standard full-line supermarket – and include a cafe and 20 rear carparking spaces.

A Mosman Council spokeswoman said the council respected the court’s decision and had “not made any decision on appeal prospects”.

“We believe we have ensured a better outcome through amendments achieved during the legal process and our vigorous defence of our independent hearing and assessment panel’s decision, particularly in regard to heritage and the appearance of the building.” 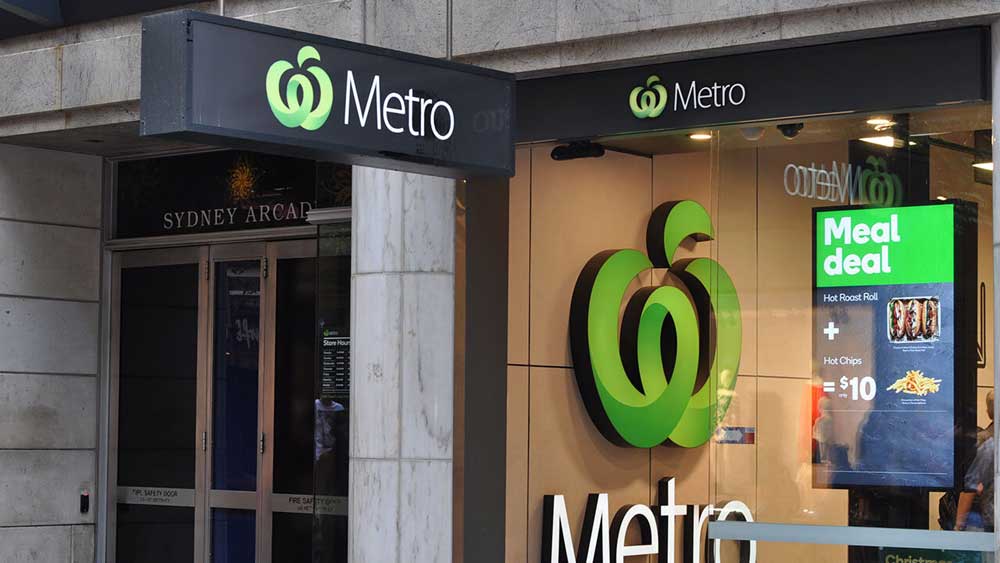 A Mosman Council spokeswoman said the council respected the court’s decision and had “not made any decision on appeal prospects”.

Woolworths revised its original proposal for the store, initially planned as a full-size supermarket, by scaling down signage, adding a walkway along Lennon Lane and changing the configuration of the car park.