Who is the mystery buyer about to become King – or Queen – of Mosman’s castle?

A mystery Mosman buyer has paid more than $7 million to live in an apartment at “The Castle”.

A mystery buyer has paid more than $7 million for an entire-floor apartment in the iconic local landmark known simply as “The Castle”.

The three-bedroom residence at 5/3 Raglan St has sweeping views of Sydney Harbour and was sold off-market by Matthew Smythe, who’s taken over the reins at Belle Property Mosman. 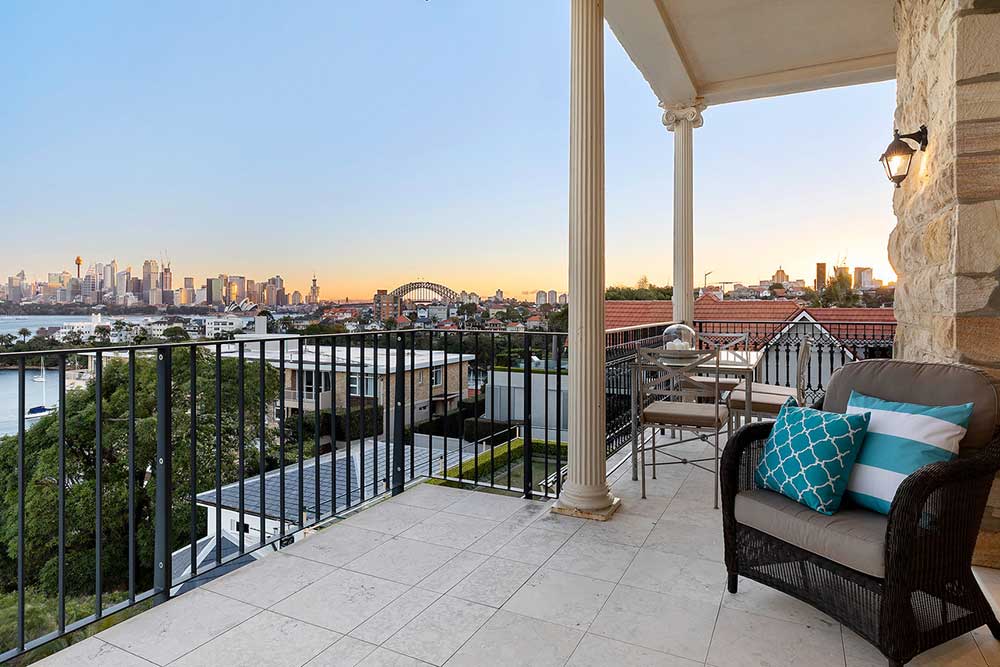 The three-bedroom residence at 5/3 Raglan St, Mosman, has sweeping views of Sydney Harbour.

Built in 1914, the heritage listed sandstone pile was built for the extended family of the Federal politician Henry Hastings Willis, who had already shown a liking for turrets and grandeur a decade earlier, with Innisfallen Castle at Castle Cove.

Over the course of its hundred-year plus history, The Castle has operated as a grand home, a hotel, and a Boarding House during the Depression, before being converted into six luxury apartments.

Perched on the tip of Curraghbeena Point, records show the apartment last sold in 2008 for $3.15 million. 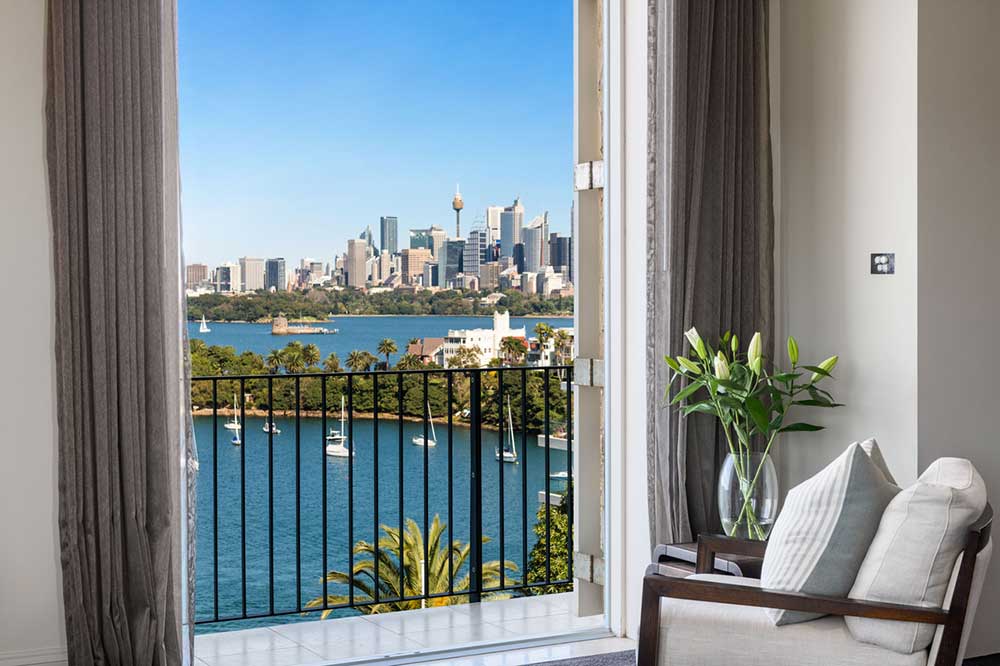 Its features include a full-width balcony, high ceilings, a Miele kitchen and casual plus formal living areas.

No doubt a main selling factor was the home’s glorious sunroom, with an exposed sandstone wall running the entire length of its eastern side.

But nothing of course, can beat the view.

The home occupies a prime position right on the Harbour’s edge, with a mesmerising, uninterrupted outlook to the CBD, bridge and Opera House – while to the north lies Sirius Cove, Bradleys Head – and beyond. 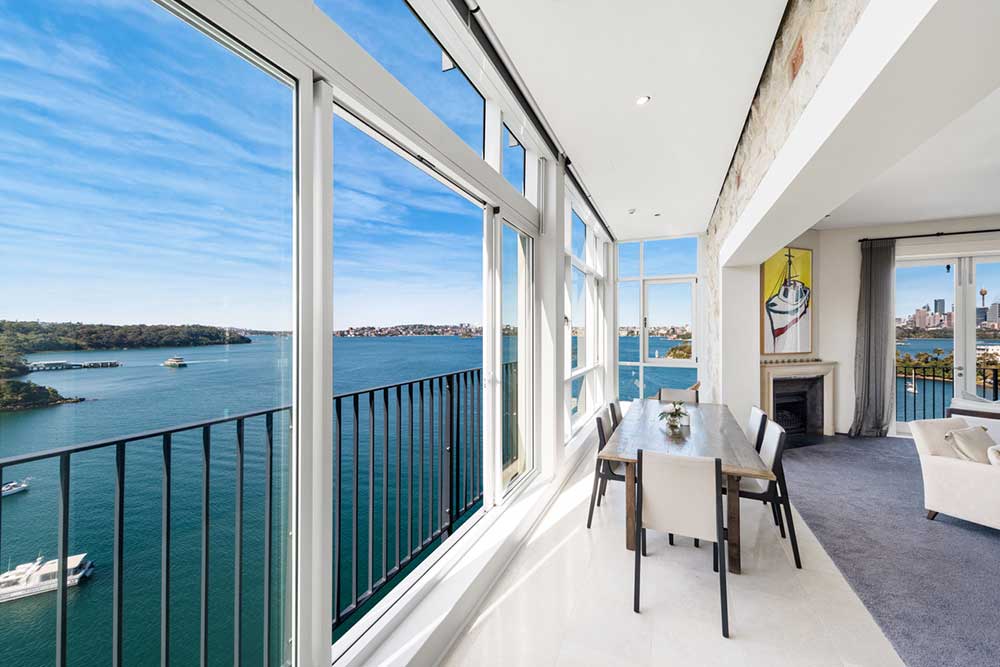 Mosman Collective reached out to Matthew Smythe for comment, who would only confirm the sale but declined to comment further.

“It’s a confidential sale and all I can say is that the buyer came from my data base,” he said.

Smythe is no stranger to this spectacular part of Mosman, having sold a neighbouring one-bedroom apartment at 17/2 Raglan St for a record price last month.

Belle Property re-launches in Mosman at the end of the month, with Smythe heading up combined offices in Neutral Bay, Cammeray and Crows Nest, who will operate as a single team.