TRENDING NOW >
Socceroo’s News: Where to watch Australia play Argentina on the lower north shore this Sunday.
“If you can drive a car, you can drive a tractor”. School leavers urged to take up farm work in rural NSW.
Bridgepoint Mosman embraces Christmas with Nativity Scene, Santa photos and festive gift wrapping!
“Get in quick”: Local Christmas tree shortage impacting Mosman, Cremorne and Neutral Bay.
Grab the best vantage spots and ring in the New Year at family-friendly harbourside locations.
Home » Want to buy a pub? The Oaks Hotel hits the market for $175 million.
Previous Next

Want to buy a pub? The Oaks Hotel hits the market for $175 million.

The Oaks hotel in Neutral Bay is officially on the market – and it can be yours for $175 million.

The iconic pub is being offered by its private owners of 50 years – the Thomas family – with patriarch David “Taffy” Thomas ready to hand over the keys to the prominent 2,188 sqm corner site.

The family’s ownership of the landmark pub commenced in 1975, when David acquired the leasehold – with support from his mother Alala – from Tooth and Co for just $230,000. 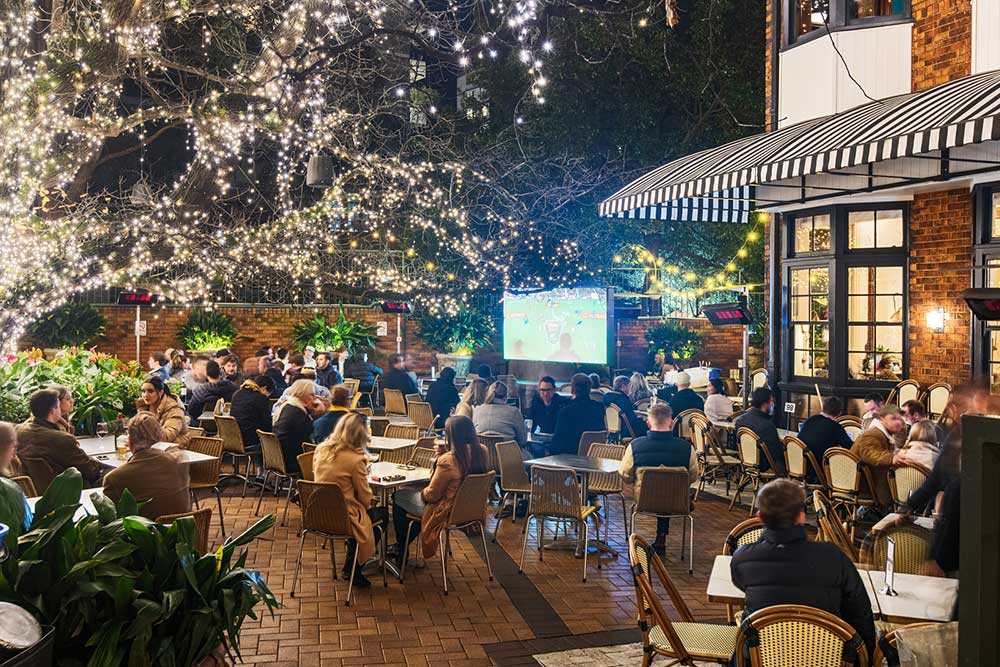 The 80-year-old Oak tree has long been a meeting place for Sydney residents.

For half a century the Thomas’ have meticulously expanded the famous watering hole, undergoing several refurbs including a multi-million dollar upgrade in 2019 that was featured in Vogue Living magazine.

The sprawling pub, with its 80-year-old Oak tree serving as a meeting point for generations of drinkers, represents one of Australia’s “largest multifaceted hotels,” John Musca from JLL Hotels & Hospitality Group said. 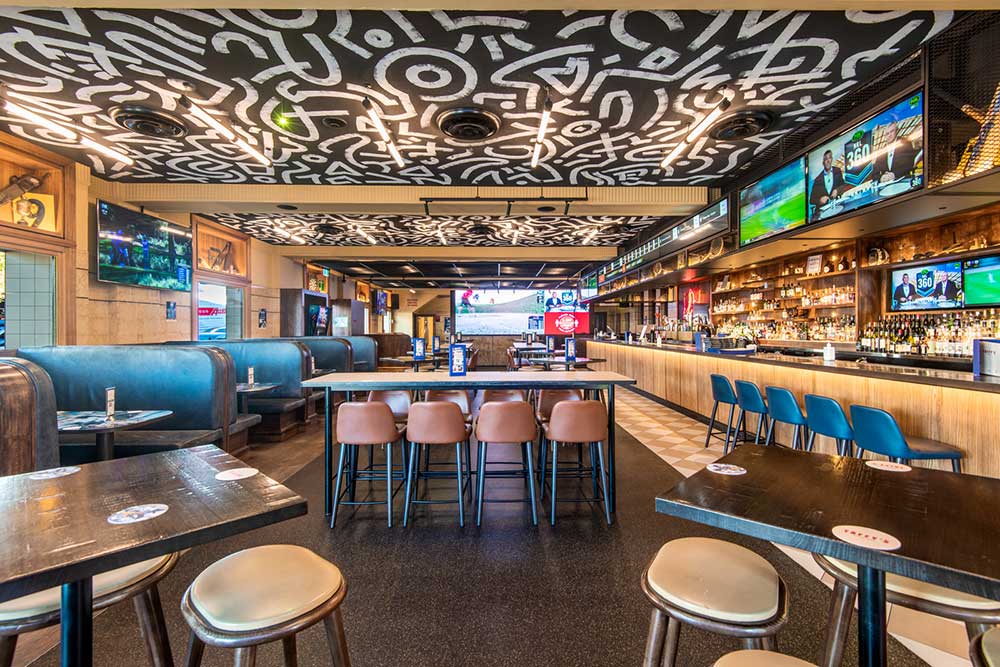 he Oaks is set to achieve a record price of $175m, making it the most expensive hotel sale in Australian history.

“As in all real estate sectors the premier assets often only come to market once in a lifetime, which is even more prevalent in the highly protected hotel industry where assets of this scale and quality will simply never be approved or replicated again in high-end Sydney demographic locations – we’re fundamentally talking about one of the very best hotels in the asset class,” Mr Musca said.

Unlike other asset-classes, the hotel market has continued to soar, with nearly $2 billion of capital flowing into the sector in the past 12 months and trade rebounding strongly from COVID-19 challenges. 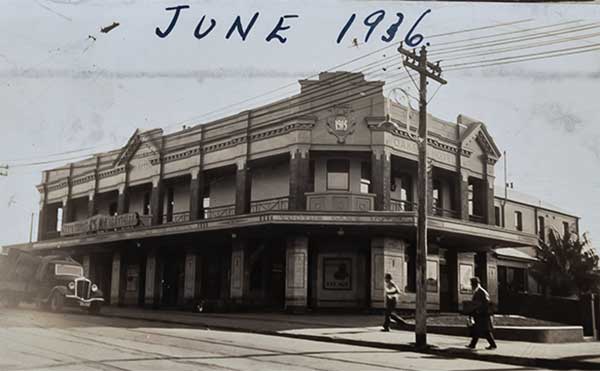 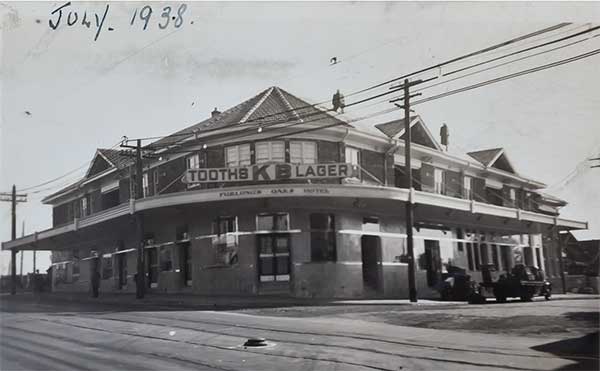 The Oaks also boasts an ideal B4 Mixed Use zoning and favorable planning guidelines, allowing for up to a 5-storey development (STCA), highlighting the significant value-add potential of the asset.

“It is difficult to imagine any hotel in the country evoking as much emotion, brand heritage and rites of passage than the illustrious Oaks Hotel. It’s going to be a remarkably fulfilling asset for the next lucky generational owners,” JLL Senior Vice President Ben McDonald said. 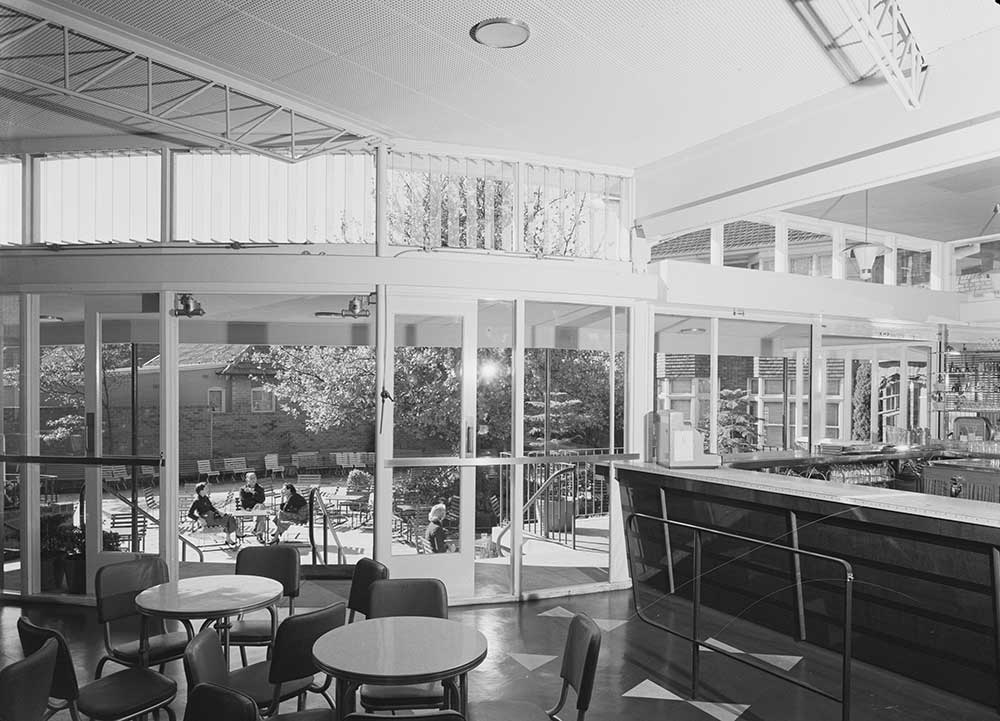 The Thomas family have owned The Oaks for 50 years. Image: NSWSL.

With substantial cashflows and a valuable underlying landholding The Oaks is expected to generate interest over $175 million – making it the largest pub sale price in Australian history.

Spokesperson for the Thomas family, Andrew Thomas said, “On the back of a spate of unsolicited approaches it just feels like the right time for the family to move on and we’ll leave the Oaks with fond memories and many friends.” 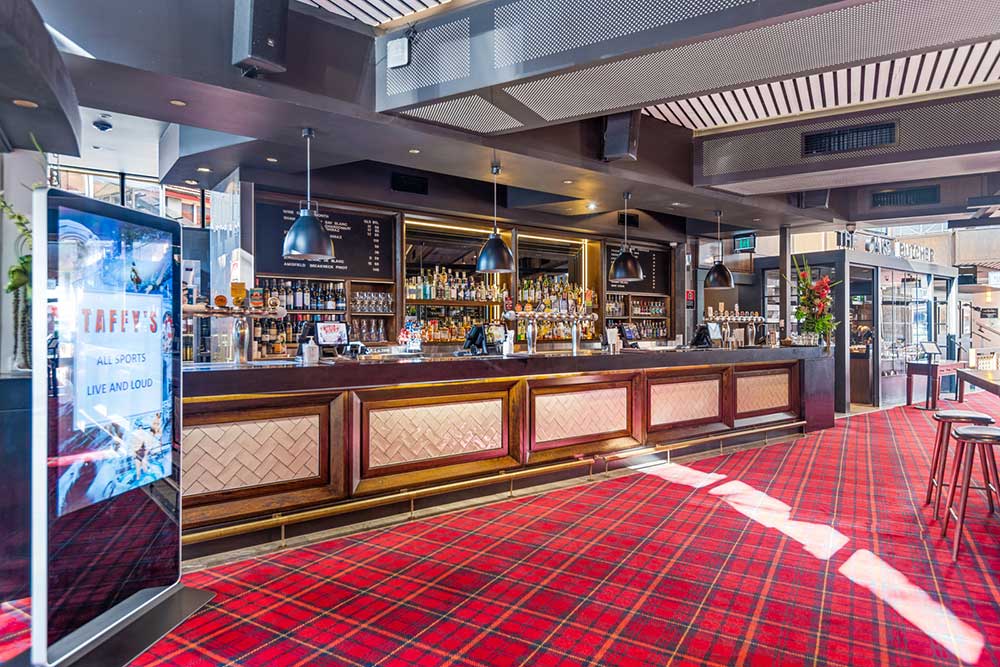 “It holds a very special place in the Australian hotel landscape, and we look forward to seeing its next incarnation under the new custodians.”

The family will remain committed industry stakeholders with their ongoing ownership of the Winston Hills Hotel and The Entrance Hotel.

Expressions of interest will close at 4pm AEST on Tuesday 6th September 2022.