Not everyone wins Australian journalism’s highest honour, a Walkley Award.

And not everyone can say they’ve been commissioned by the Federal Government, to write the narrative history of our nations Parliament.

But Gavin Souter can.

Gavin’s glory days of covering events that shaped history are now over.

But his mind is still as sharp as a tack, retaining a historian’s eye for detail and a newsman’s hunger for uncovering the facts.

Sitting on the back veranda of his Mosman home, admiring the stunning view stretched out before us, Gavin makes a point of naming the geographical features we see. I learn about Peach Tree Bay, Fig Tree Cove and Bantry Bay, “the furthest one over there,” Gavin says, “it goes all the way around to St Ives.” 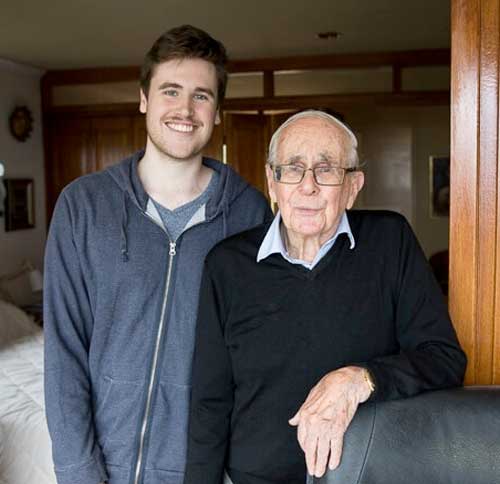 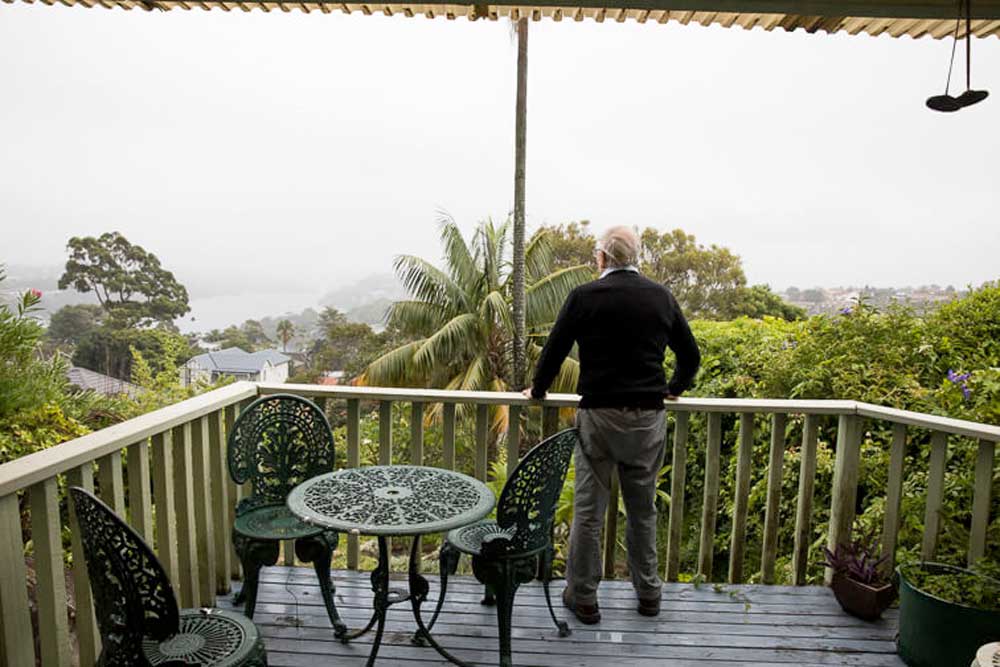 Gavin Souter at home in Mosman.

An acclaimed historian and author of 12 non-fiction works, Gavin is perhaps best known locally as the man who wrote the story of Mosman, following years of extensive research that traced our suburb’s development from 1788 to the present day.

Gavin’s love affair with Mosman began in 1946, when he moved to Sydney from far north Queensland, renting a small room from a war widow in Prince Albert St. 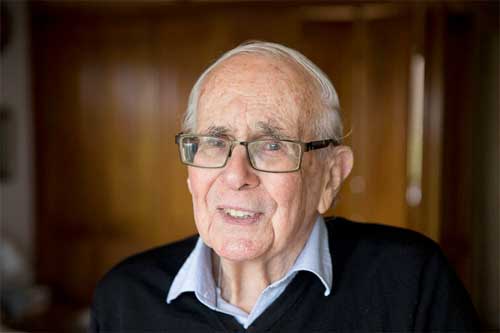 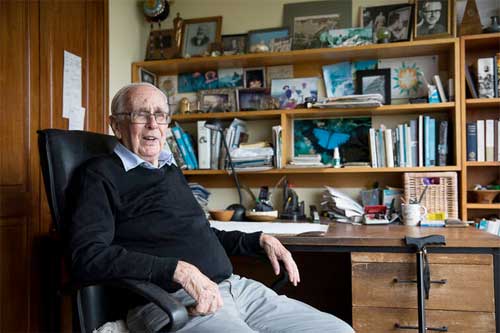 “It was a lot cheaper to live around the harbour at that time,” Gavin recalls.

“Many locals had left Mosman during the war fearing a Japanese invasion.

“But I found Mosman just as it is now, a very nice place to live.”

In 1947, while studying for a Bachelor of Arts degree at Sydney University, Gavin started work as a cadet at the Sydney Morning Herald. It was the first step in an illustrious career with the publisher John Fairfax, that would last 40 years.

Gavin fast-tracked his way up the newsroom ladder, and in 1950 was posted to Fairfax’s New York bureau at the age of just 21. 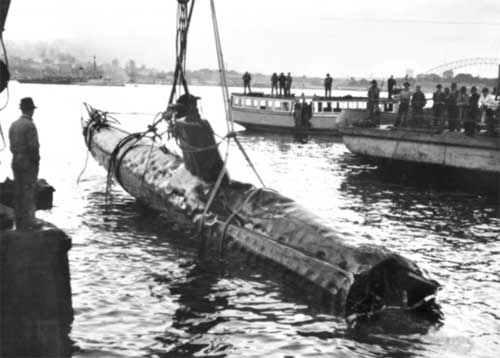 “It was my first time out of Australia,” Gavin recalls.

“I left Sydney on a freight ship that was taking timber to Portland, Oregon, and it took five weeks to reach America.

“There were only eight passengers on the ship, and upon reaching Oregon I had to get on a Greyhound bus and travel to New York via El Paso and Chicago.

“It took another four days!”

New York proved to be a baptism of fire for the young reporter, who after his return from Sydney went on to win a coveted Walkley Award in 1960 for his series of articles about Papua New Guinea, for which he had accompanied an initial contact patrol to the unexplored Jimi Valley.

“I joined an expedition team and we spent three weeks travelling into the Jimi Valley,” Gavin says. 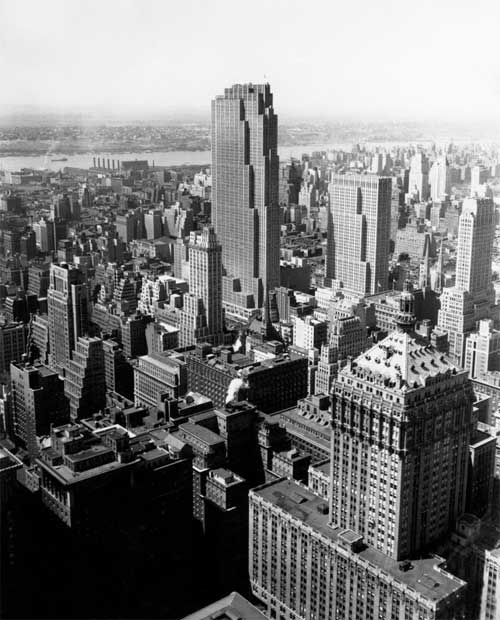 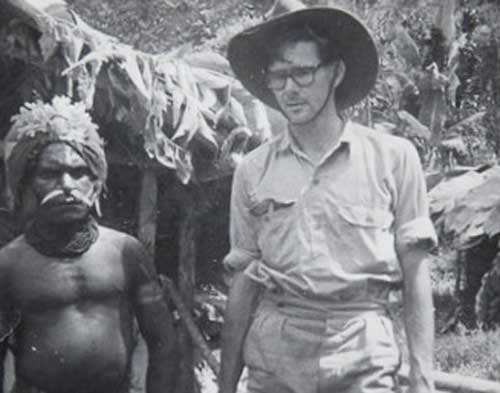 Gavin Souter, with one of the Gant people.

Exposed to malaria and the risk of conflict with local tribes, the three week patrol made first European contact with the elusive cannibal “Gants” people.

The incredible journey inspired the subject of his first book: New Guinea: The Last Unknown, a history of PNG’s development from the 17th century to the 1960s. 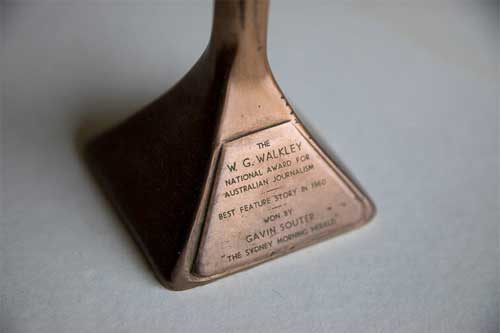 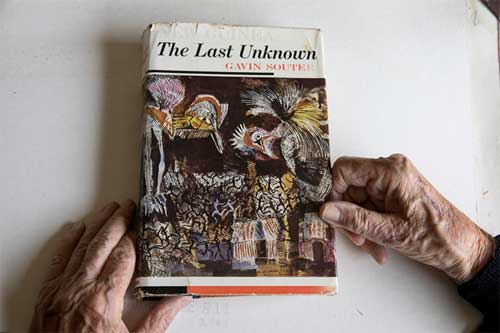 It also heralded the start of a distinguished career as a non-fiction author, for which Gavin would eventually be awarded the Order of Australia. But there was also another focus: family.

In 1965, Gavin and wife Ngaire settled at 28 Mandolong Rd, Mosman with their two daughters.
Gavin Souter

“Our motivation at the time was to be close to the babysitters – Ngaire’s parents – but Mosman was a nice place to live at the time too,” he says.

In 1991, Gavin was commissioned to write a history of Mosman, for the centenary year of the Mosman Municipal Council.

The exhaustive project, two years in the making, revealed a swag of previously untold local stories, like the unconventional religious group who built a huge amphitheatre at Balmoral. 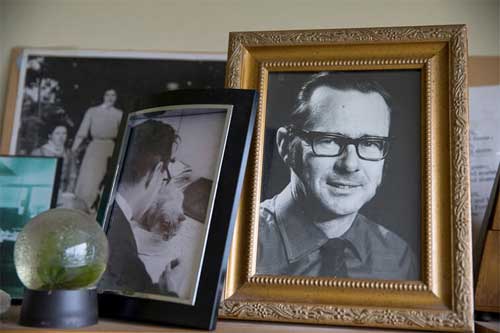 The amphitheatre at Balmoral, built by the Theosophical Society. It was later demolished in the 1950s.

“The amphitheatre could seat two thousand people,” Gavin tells me.

“It was an imposing structure that cost £16,000 by the Order of the Star in the East, who were related to the Theosophical Society.

“The idea was that people were going to be sitting there when the next manifestation of Lord Maitreya, who was a sort of King of the Universe, came.”

Although it was demolished in the 1950s, Gavin has ensured the amphitheatre’s purpose, however bizarre, has been recorded in our local history. 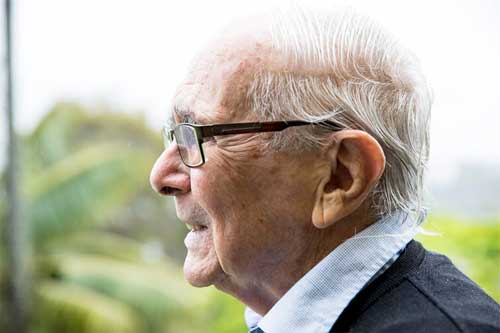 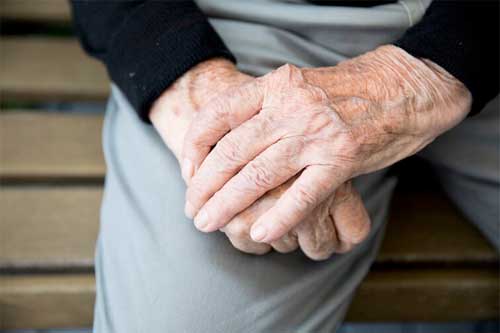 For a man who has spent decades recording our past, it seems appropriate to ask Gavin for his own thoughts about the future of Mosman. His response is brief and to the point:

“I think Mosman will carry on being a very agreeable suburb, both now and in the years to come,” he smiles.

We may not all be experts on the history of Mosman – but on that we can agree.