TRENDING NOW >
The story of an old pool on “unusable” Mosman land that was transformed into Australia’s most spectacular home.
New Year’s Eve: Mosman residents face road closures and clearways as Sydney celebrates the start of 2023.
Socceroo’s News: Where to watch Australia play Argentina on the lower north shore this Sunday.
“If you can drive a car, you can drive a tractor”. School leavers urged to take up farm work in rural NSW.
Bridgepoint Mosman embraces Christmas with Nativity Scene, Santa photos and festive gift wrapping!
Home » Vale Rob Johnson: Balmoral Beach Club veteran dies aged 67.
Previous Next

Balmoral Beach Club lost one of its most loved members, Rob Johnson, on Monday.

The popular local died suddenly at the age of just 67.

Rob joined the Beach Club in September 1997 and from the first day was an energetic participant in all aspects of the club, becoming a Board Member from 2003 to 2006 and again between 2010 and 2017.

He was honoured with a life membership in 2018.

“During Rob’s tenure on the Board, he championed many valuable initiatives and provided outstanding leadership,” current President Duncan Adams said.

“In 2013/14 Rob was closely involved in the planning of the Centenary celebrations, including the production and publication of the Club’s Centenary Book.

“During the same year, he championed the proposal to use lifeguard services for all races at the Club.”

Mr Adams said Rob was a driving force behind the Balmoral Nippers Program, the Swim for Cancer and the Eric Mather Melanoma Swim. 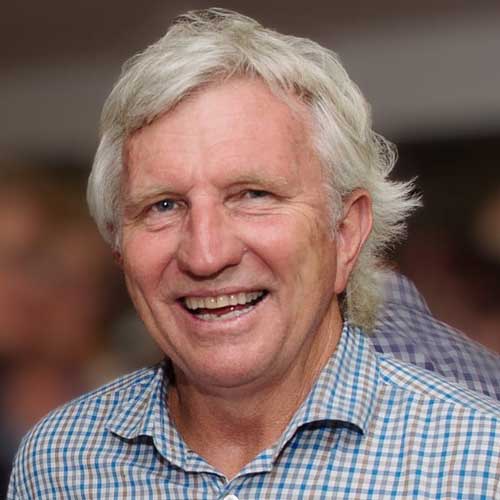 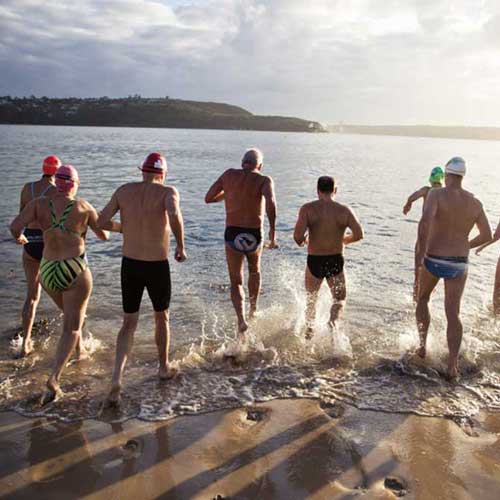 Mr Johnson was a life member of BBC.

“In 2016, with strong guidance from Rob, the Board developed the view that the best way to ensure the physical fabric of the Club would be through a series of major refurbishments,” Mr Adams said.

“Rob supported a sub-committee and established to create a Master Plan for the Club redevelopment.

“After stepping down as President, he continued to support the team managing the various major refurbishment projects.

A regular competitor at weekend races, his distinguished contribution to BBC was awarded with a life membership in 2018.

“We owe Rob thanks for his contribution to the financial stewardship of the Club over many years.

“On behalf of the Board and all Club members, we extend our deepest sympathy to Rhonda, Rob’s wife, and to all their family.”