The Wash-up: Here are some local takeouts from the 2022 Federal Election.

Well thank goodness election day is over for another three years!

Whether you swing right, left or anywhere in between, Mosman Collective has done a deep dive to unpack some interesting election day facts in the seats of Warringah and North Sydney. 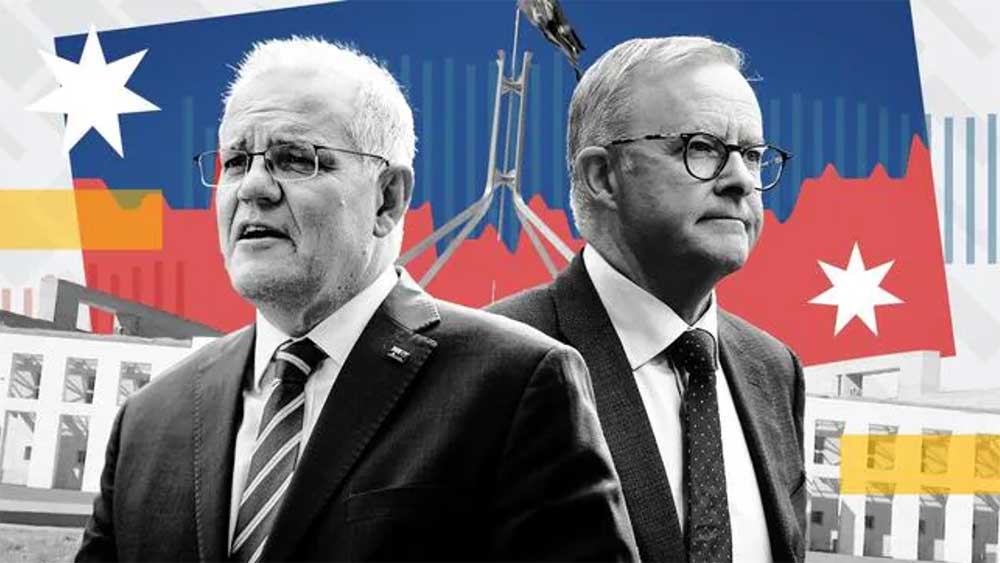 Anthony Albanese is the 31st Prime Minister of Australia. 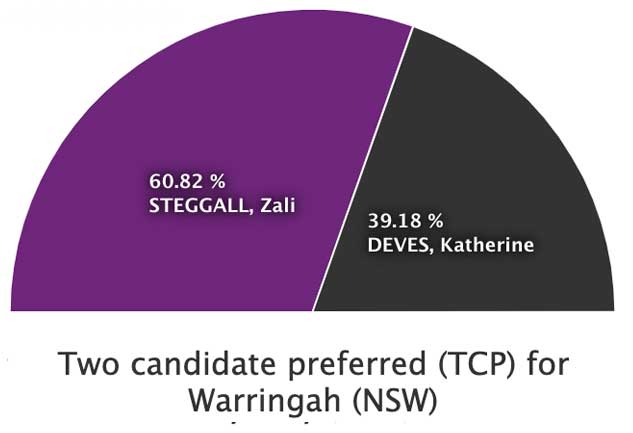 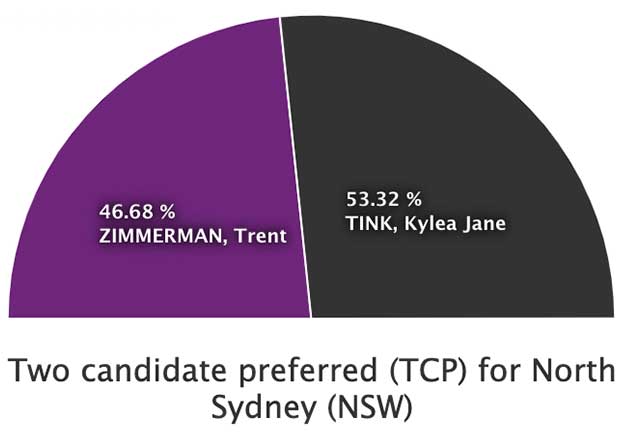 Nearly three in every 100 votes were INFORMAL.

7,484 people in the division of Warringah chose to Postal Vote.

In Mosman, the busiest polling place was St Clements on Raglan St, where 4,214 votes went to Zali Steggall and 3,804 to Katherine Deves.

Overall, the most popular booth in the Warringah division was St Matthews Anglican Church in Manly, with 5,603 first preferences going to Zali Steggall and 3,874 votes to Katherine Deves. 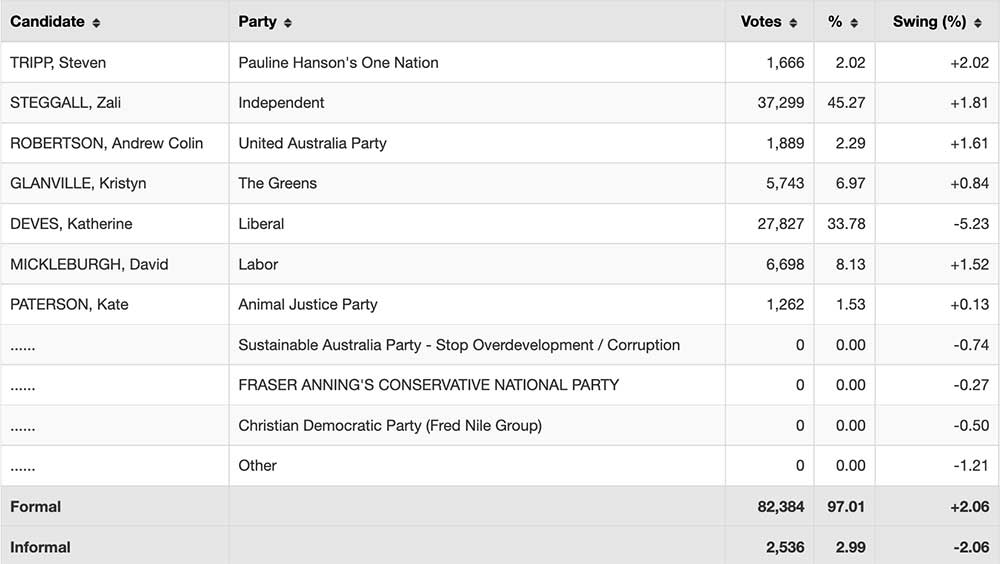 In a nutshell, it was a three-horse race between Zimmerman (Liberal), Tink (Independent) and Renshaw (Labor), with a 5.63% swing against The Greens.

More than four in every 100 votes were INFORMAL.

Overall, the busiest booth in the division of North Sydney was the Northside Conference Centre at St Leonards, with 3,543 votes for Trent Zimmerman and 2,877 for Kylea Tink. 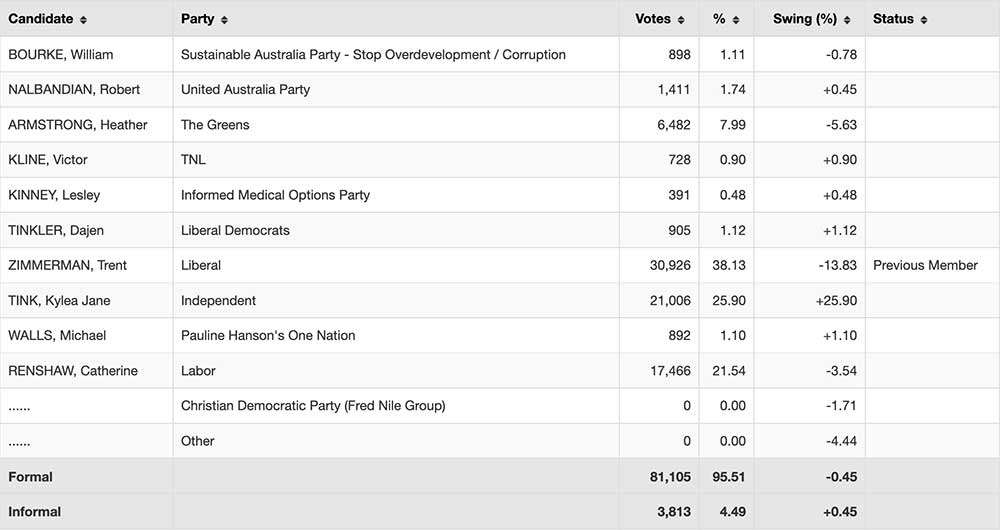 Now that the majority of votes have been counted and there’s a new Labor government, we congratulate new Prime Minister Anthony Albanese on a momentous victory. To those who have served, or are about to serve thank you – and good luck!