Former Australian Test cricketer and local resident Stuart MacGill was kidnapped at gunpoint from his Cremorne home two weeks ago.

The popular 50-year-old, who runs the award-winning restaurant ARISTOTLE’S Neutral Bay is believed to have been badly assaulted and held for ransom by an alleged criminal group before being released.

Robbery and Serious Crime Squad detectives have arrested four men this morning, following an investigation into the alleged kidnapping. 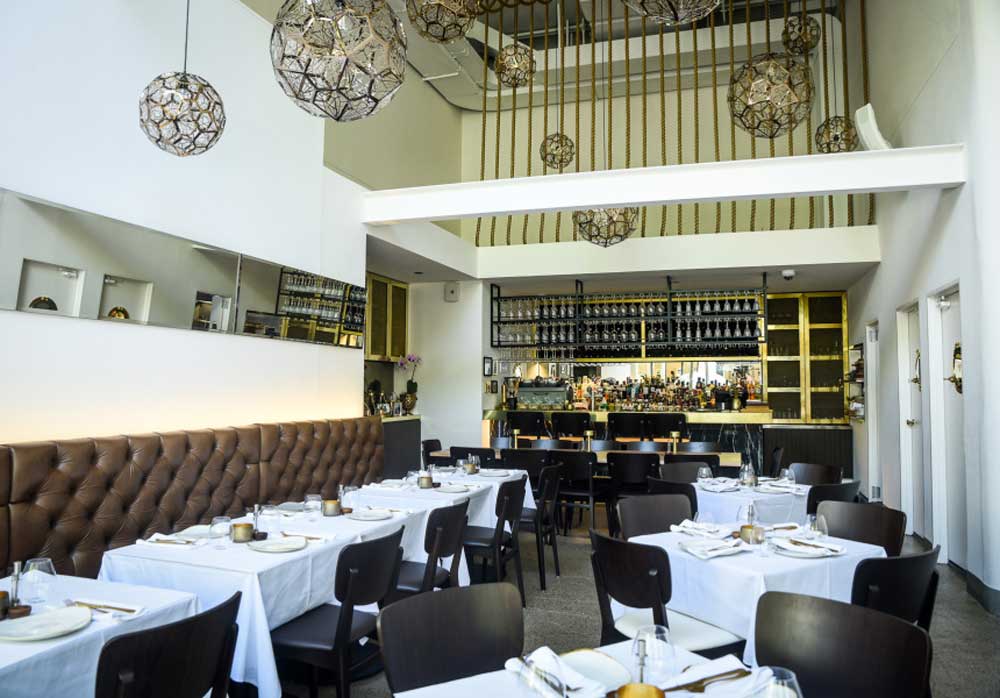 Here’s what we know:

About 8pm on Wednesday 14 April 2021, Stuart was allegedly confronted by a 46-year-old man near the intersection of Parraween and Winnie Streets at Cremorne.

A short time later the pair were approached by two other men, forcing the older man into a vehicle.

He was then driven to a property at Bringelly, where the two men, plus another unknown man, allegedly assaulted 50-year-old Stuart and threatened him with a firearm.

About an hour later, he was driven to the Belmore area and released.

The incident was reported to officers from North Shore Police Area Command on Wednesday 20 April 2021.

Detectives from the State Crime Command’s Robbery and Serious Crime Squad were notified and subsequently commenced an investigation under Strike Force Cain.

Following extensive investigations, strike force detectives, with assistance from Raptor Squad and the Public Order and Riot Squad, arrested four men – aged 27, 29, 42 and 46 – from 6am today (Wednesday 5 May 2021). 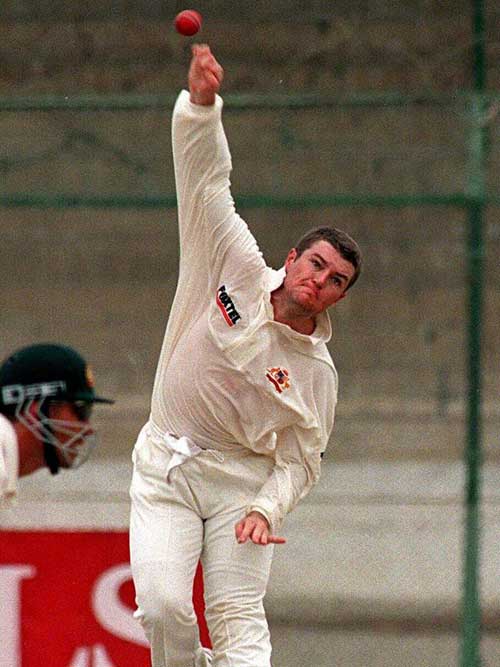 The men were taken to local police stations where charges are expected to be laid.

Officers are currently in the process of executing search warrants at homes at Sutherland, Caringbah, Brighton Le-Sands, Banksia and Marrickville.

A press conference will be held at 1pm today. 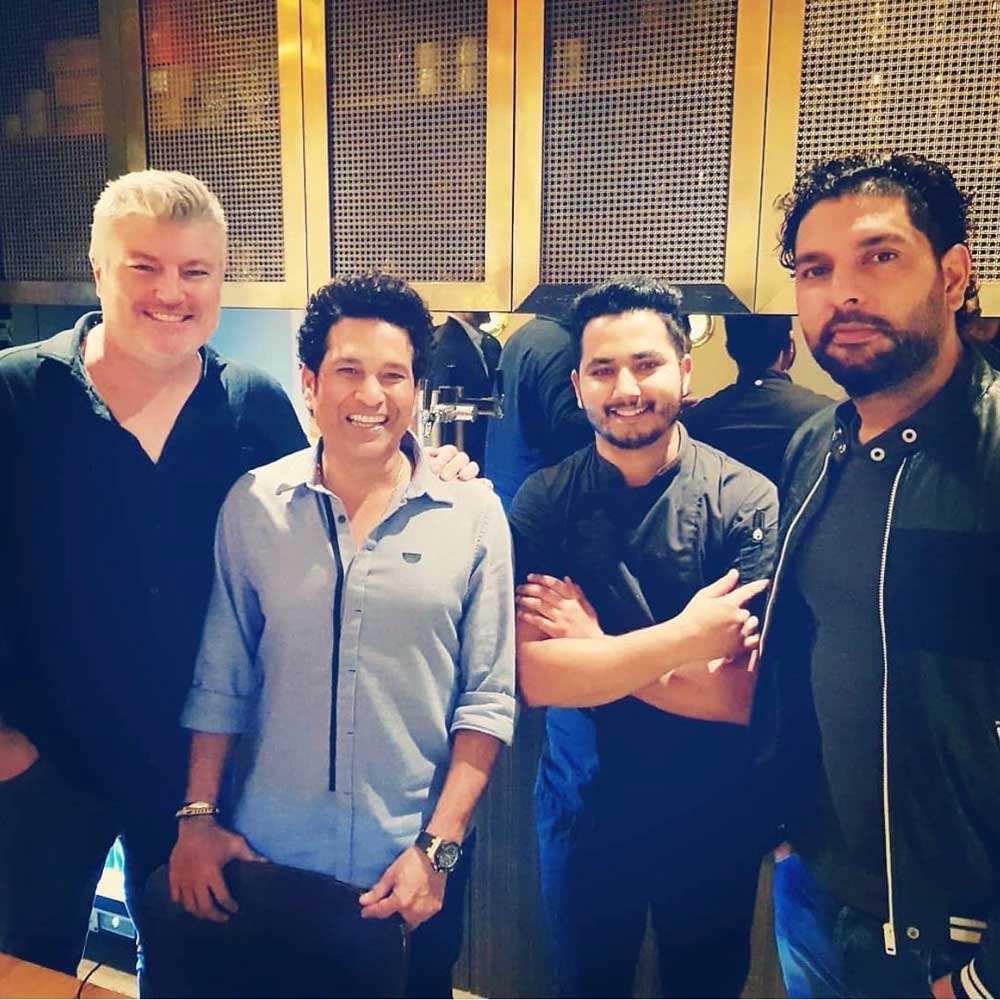