Shrek the Musical is coming to the Independent Theatre in North Sydney this September.

It’ll be on for young and old when North Sydney Kids Musical Theatre Company’s production of Shrek the Musical Jr. lights up the stage at the Independent Theatre on September 16, 17, 23, 24 and 25.

Shrek the Musical Jr. is based on the much-loved Oscar-winning DreamWorks Animation films and the hit Broadway musical. In this youth theatre adaptation, the lovable ogre, Shrek, leads a cast of madcap characters in an all-singing, all-dancing fractured fairy-tale. The magical musical adventure includes a not-so-dashing princess rescue, unscary dragons, dastardly villains and faithful friends, with plenty of irreverent fun along the way. 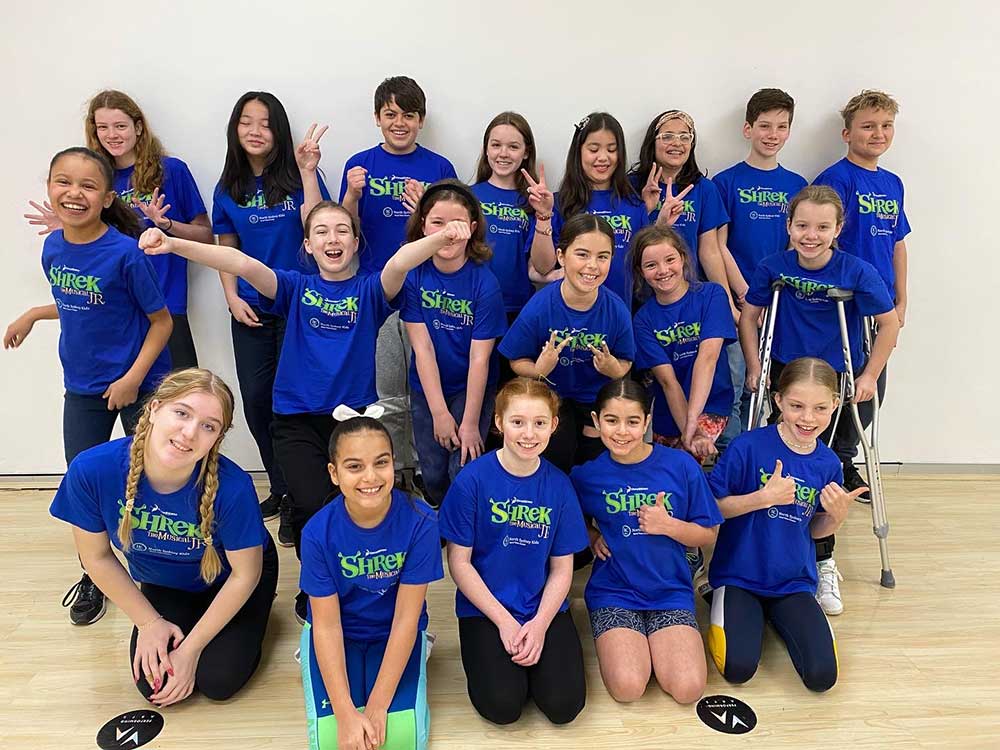 More than 60 talented local kids will take to the stage in Shrek the Musicial this September.

The hilarious and heart-warming show will be performed by the 60 talented girls and boys in each cast from North Sydney Kids Musical Theatre Company with daily performances from both the Junior Cast (ages 6 to 13) and the Senior Cast (ages 13 to 17) during the show’s run. Shrek the Musical Jr. is the latest production from the company’s director Sarah Jarvis who has in recent years created sell-out youth musical theatre shows including Seussical the Musical Jnr, Aladdin the Musical Jnr and 13 the Musical. 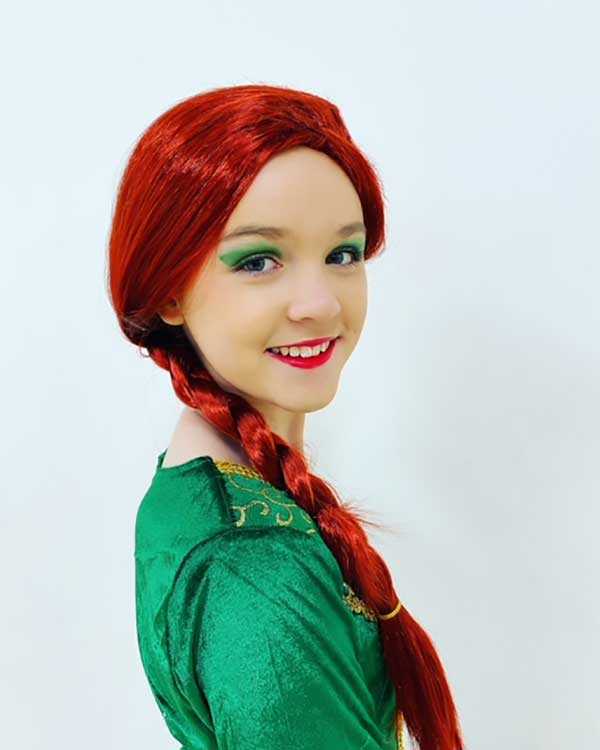 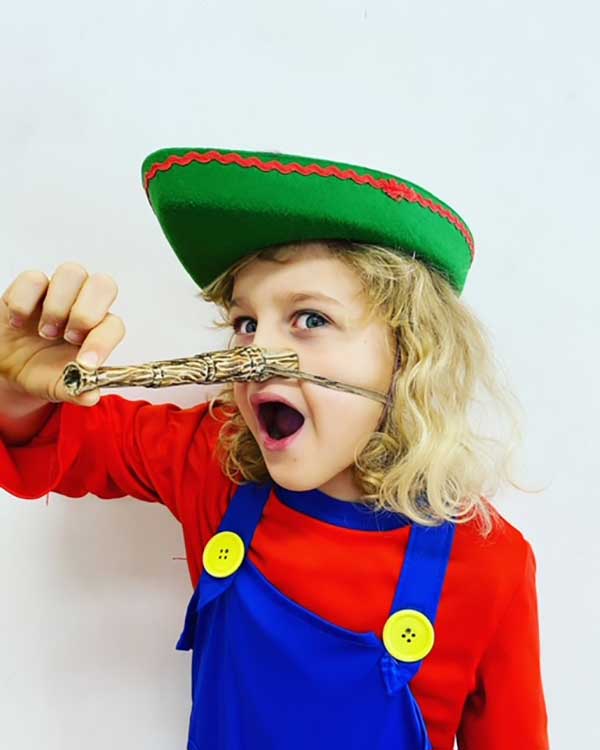 Sarah is, herself, a seasoned performer, and an accomplished actor-director-singer-dancer-writer – whose passion for musical theatre extends to developing talents in Sydney children and teens. Many of Sarah’s students have performed in acclaimed Australian theatre and television productions.

“The great thing about our production of Shrek the Musical Jr. is that people of all ages can come along and be entertained by a quality show while supporting some of Australia’s next generation of musical theatre talent, says Sarah. “Don’t be fooled by their ages; these children and teens are seriously impressive!” Under Sarah’s direction, the kid-cast is currently working hard in rehearsals for the show, assisted by Musical Director, Jessica Manning and Choreographer, Chris Bamford. 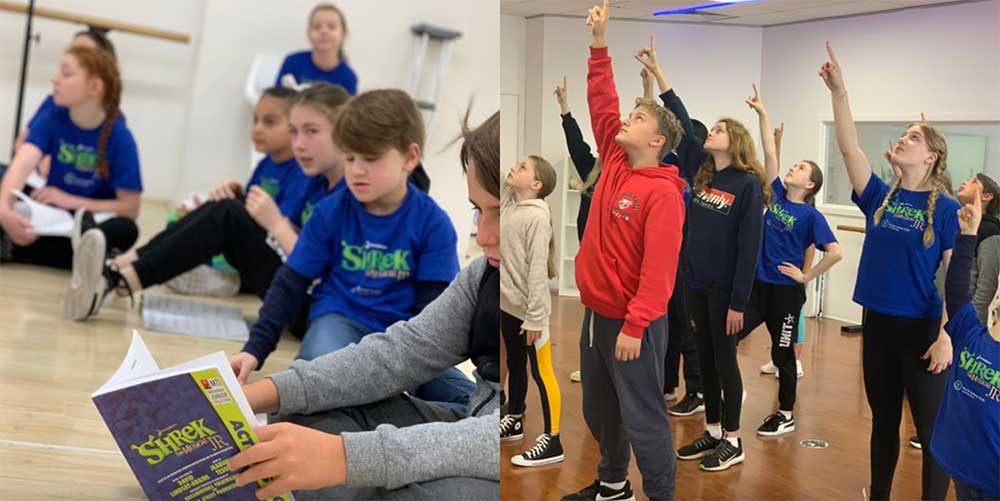 Shrek the Musical Jr. is a show full of sensational storytelling, catchy tunes and brilliant dance numbers that will captivate live theatre-loving Sydneysiders of every age.

Ticket bookings are now open for the theatrical run of ten performances, five each from the company’s Junior Cast and the Senior Cast, at the Independent Theatre, North Sydney.