The Sydney Harbour Bridge will turn purple in a special ‘7 Minutes for 7 Decades’ to mark The Queen’s Platinum Jubilee this Thursday 2 June.

It’s just one of many celebrations set to honour Her Majesty’s 70 years on the throne, taking place this weekend.

Premier Dominic Perrottet said the Seven-Minute moment – starting at 9pm – is part of a national recognition program that will see landmarks light up for The Queen. 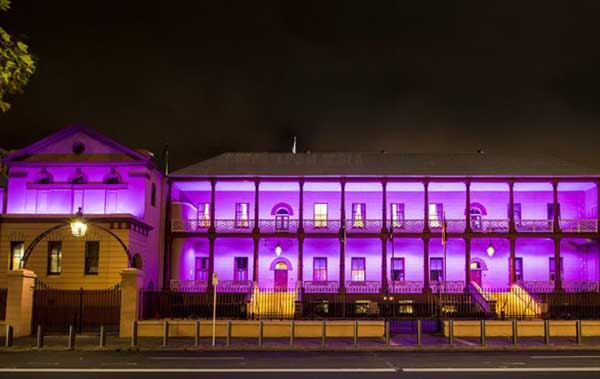 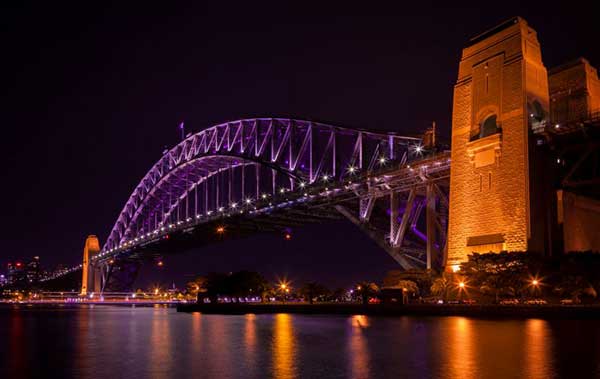 The Harbour Bridge will be lit in purple this Thursday.

“As the first Monarch of Australia to celebrate a Platinum Jubilee, NSW will join with the people of the United Kingdom and Commonwealth nations to honour Queen Elizabeth’s accession to the throne,” Mr Perrottet said.

“It is fitting to pay tribute on this historic milestone by illuminating the Sydney Harbour Bridge royal purple, and it’s wonderful other buildings in Sydney and around the state are also acknowledging the Platinum Jubilee.

“As Sydney shines during Vivid Sydney, this is also an opportunity to shine a light on The Queen’s dedicated and distinguished service and her many remarkable achievements as Monarch, which includes 12 official visits to NSW.” 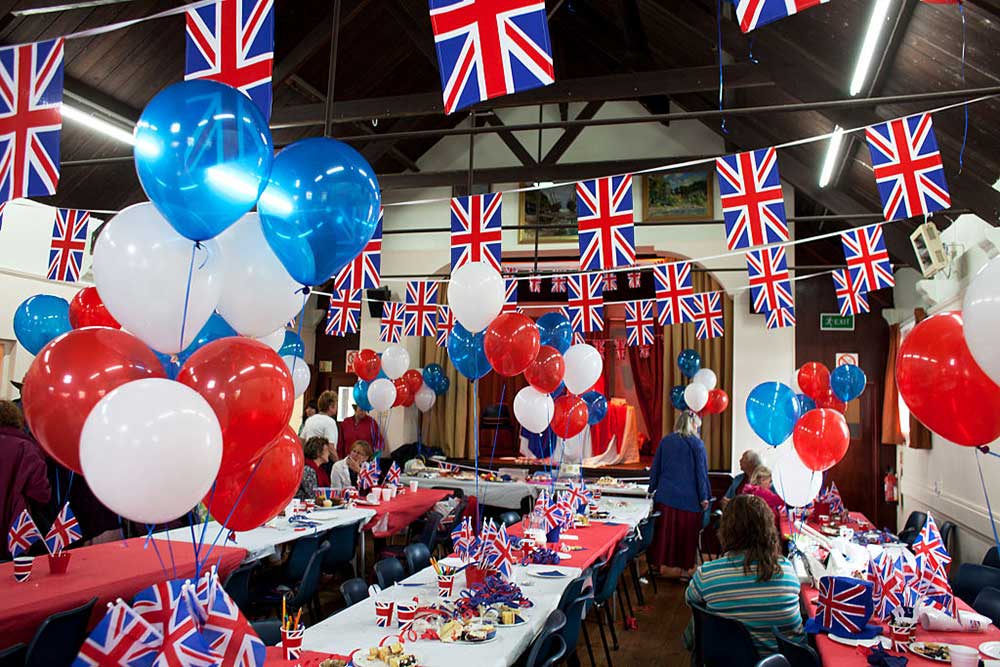 Are you having a Platinum Jubilee party? Let us know!

Sydneysiders turned out in their millions to catch a glimpse of the young Queen. On 2 June, Sydney will again take centre stage to pay tribute during one of our most iconic events.

This date also marks the anniversary of The Queen’s Coronation. 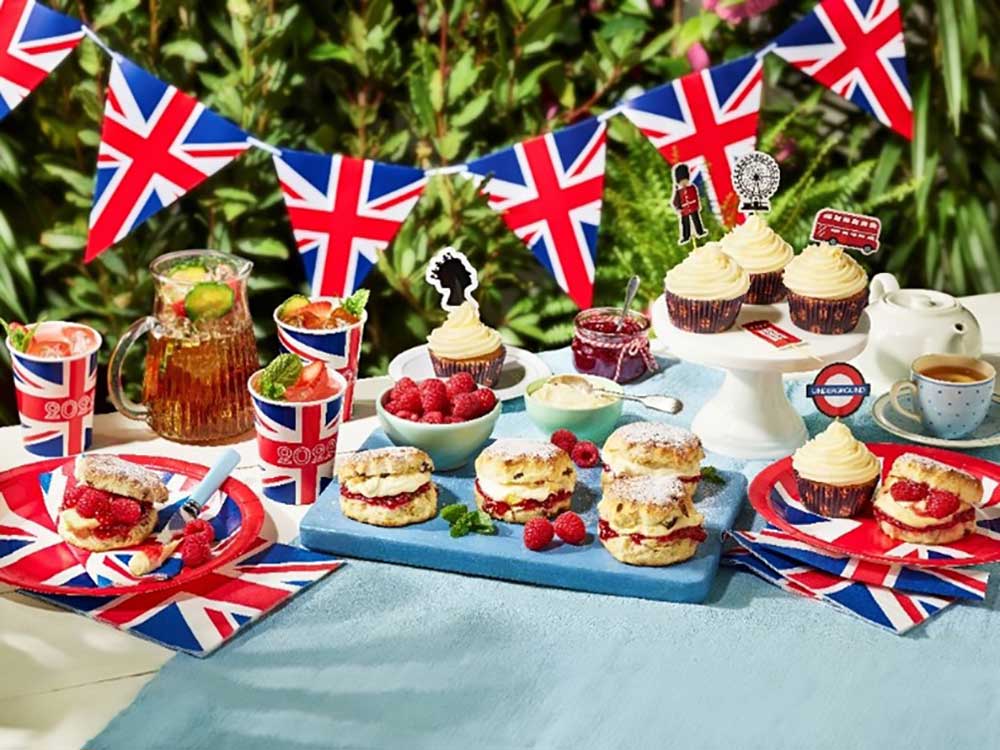 NSW State Parliament will host a special High Tea in honour of Her Majesty.

“Sydney Harbour Ferries will also sound their horns to kick-off of the moment and the lighting will create a significant moment of recognition of the Queen’s Platinum Jubilee on the first day of the official celebration period across the Commonwealth,” the Premier said.

NSW Parliament will be illuminated purple from 2-5 June, with a themed High Tea event happening on June 2. 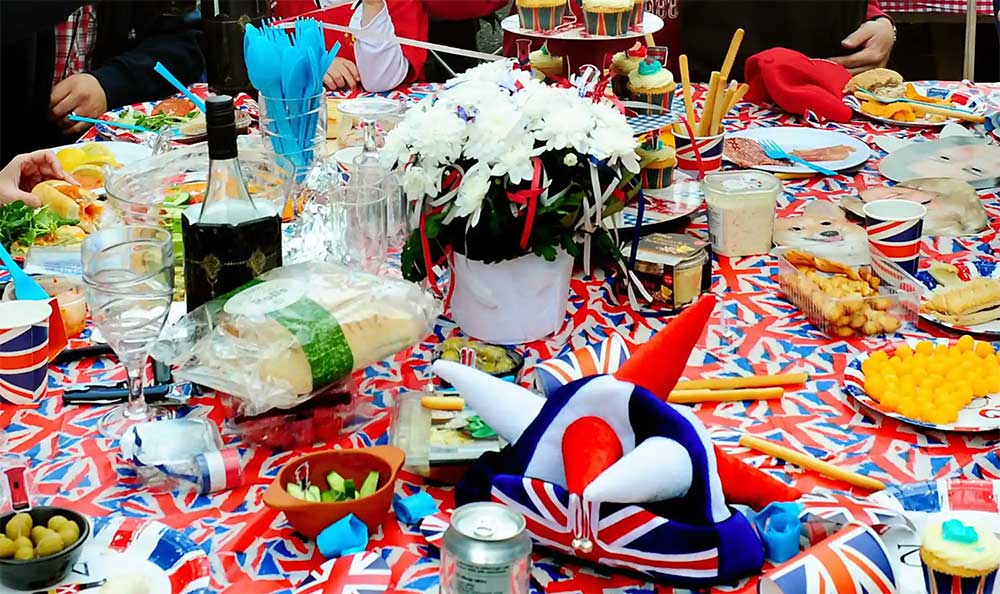 We want your Platinum Jubilee photos. Send them in!

Sydneysiders can also see many other buildings and landmarks turn purple, including the Sydney Cricket Ground and CommBank Stadium, while people at Sydney Olympic Park will also be able to mark the occasion with Olympic Park train station, Olympic Boulevard light towers, Accor hotels and Accor Stadium all lighting up in purple.

Local communities are encouraged to mark the significant milestone in their own way.

Events can vary from formal and informal community activities – a themed lunch, BBQ, a high-tea, concert, planting a tree or dedicating a garden in honour of Her Majesty The Queen. 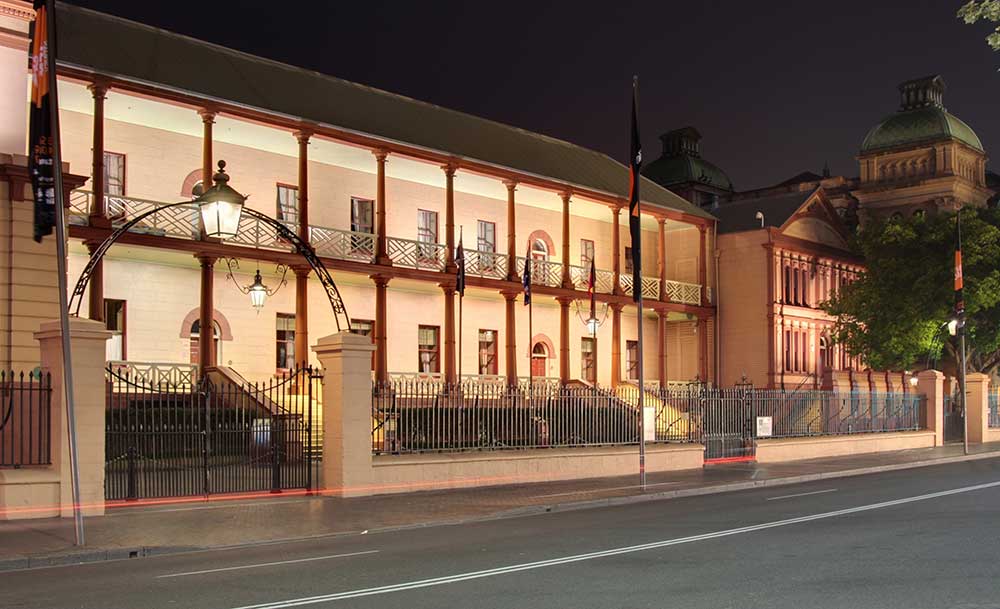 Government House Sydney will also be illuminated in purple for an extended period from 2-13 June. In addition, the Queen’s Birthday long weekend in NSW from Saturday 11 June to Monday 13 June 2022, will be the opportunity for other Platinum Jubilee events, including the annual Queen’s Birthday Parade at Government House Sydney, integrating the Platinum Jubilee theme.

The general public will be able to attend the QueensBirthday@theHouse on Sunday, 12 June.

Information on events and initiatives, the Commonwealth program and the Royal Family Platinum Jubilee celebrations can be found on the website.

Are you celebrating the Platinum Jubilee? We’d love to see your photos!