Not even Mosman was spared during Australia’s deepest post-war recession in the early 1980s.

The impact of high inflation and a 10.7% unemployment rate, compounded by crippling drought, delivered a triple-whammy – leaving many with no option but to sell their homes.

And when the For Sale signs went up, they didn’t come down.

There were few buyers ready to risk the perceived danger in Sydney’s property market. 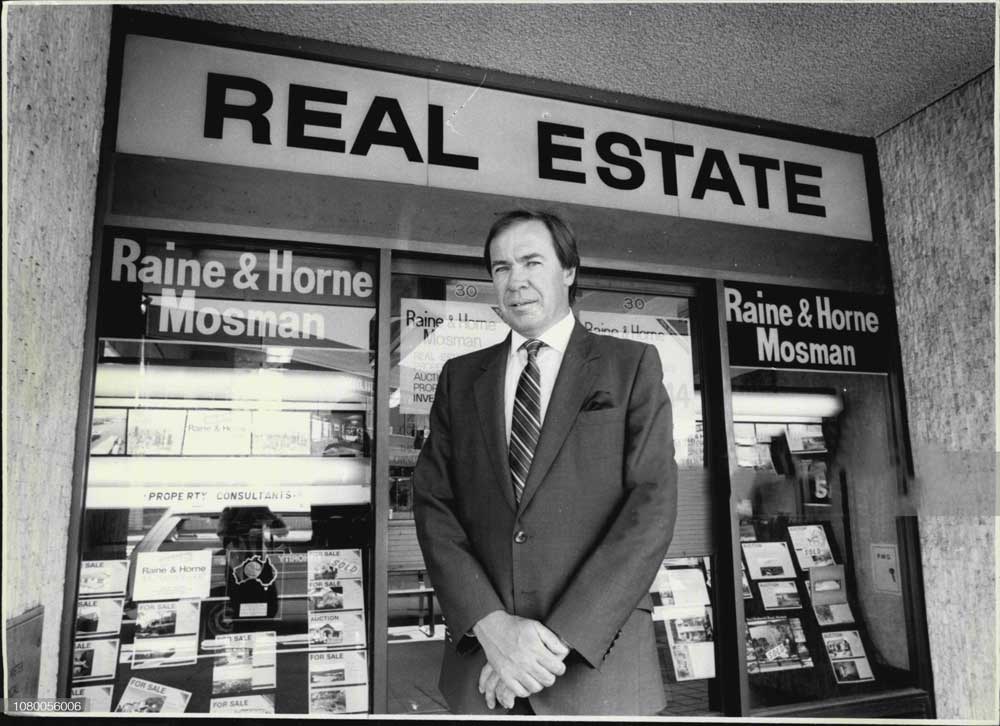 In the early 1980s, a glut of lower north shore properties hit the market as the recession hit hard.

“Many homeowners invested heavily as house prices boomed and they’ve borrowed beyond the probable return on the property,” she wrote.

“The economic recession and accompanying retrenchments have resulted in buyers not being able to keep up payments. Uncertainty about the future is also a contributing factor.” 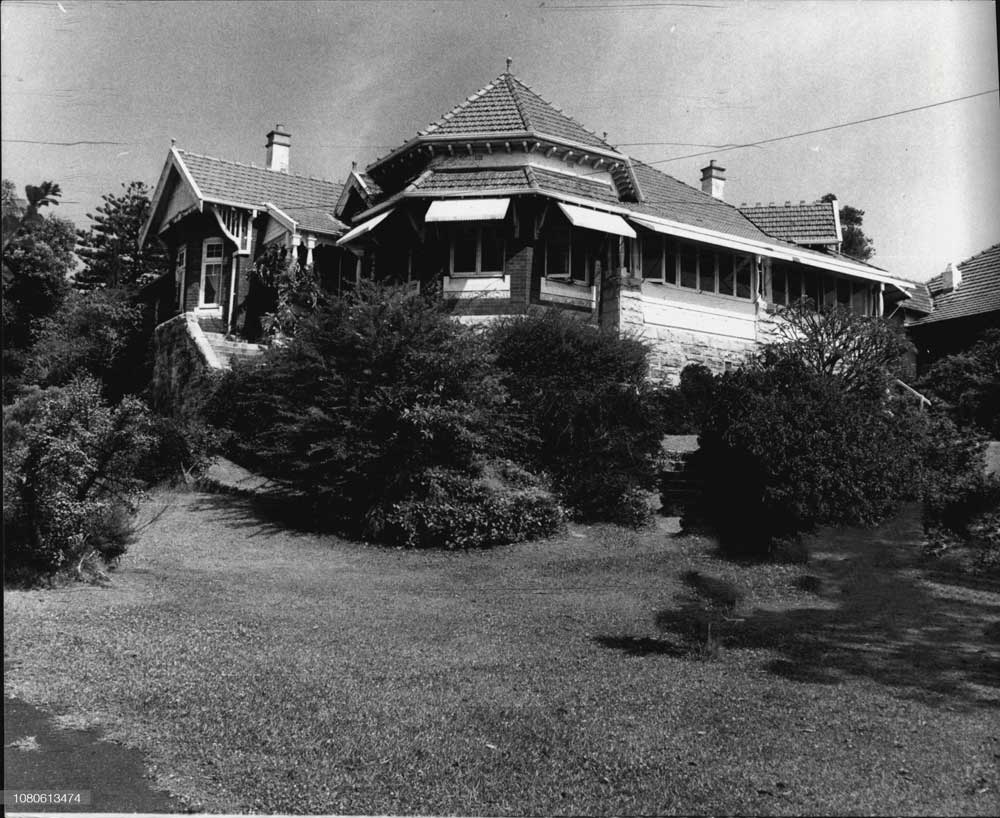 This home on Prince Albert St was one of many that failed to sell during the 1982 recession.

In Mosman, only a handful of properties in the higher price bracket were sold in the eight months to January 1983. 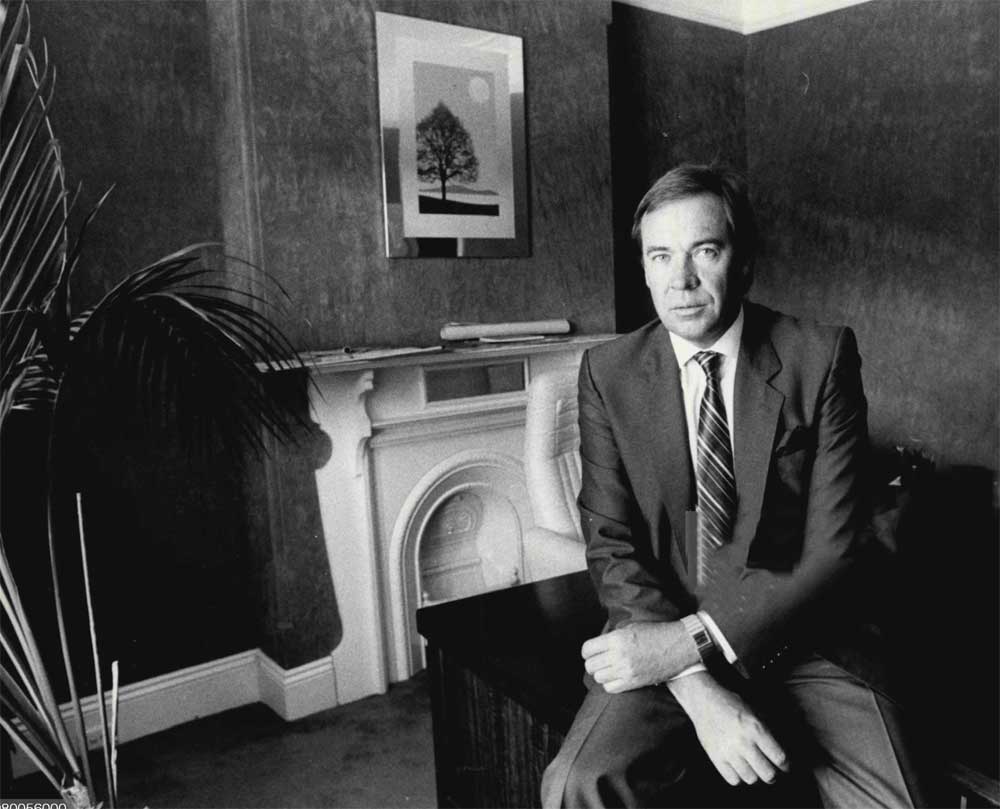 Referring to the large number of Mosman homes on the market as a “phenomenon”, Mr Watsford told the paper of a massive decline in sales. His colleague, Mr Tony Merrett from James S. Lindsay called it a “twist of fate”.

Urunga, the Federation mansion at 2 Buena Vista Avenue and former home of Sir Robert Webster, was expected to fetch $1 million at auction in October 1982. 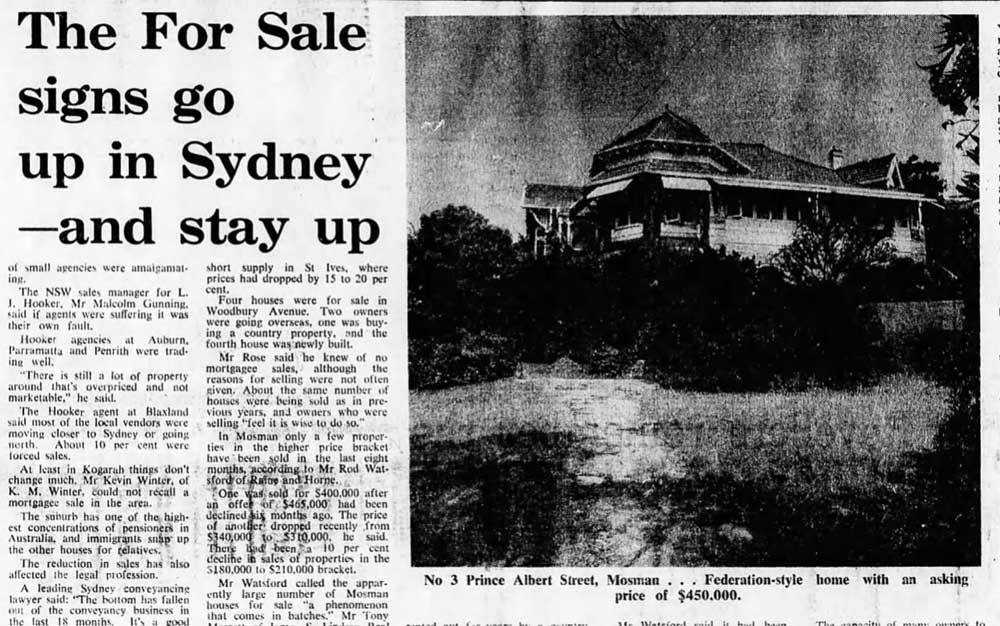 Over on Prince Albert St, stories of hardship emerged when the Sydney Morning Herald revealed four houses, a double block of land and two units for sale.

A “large and lovely” mansion in need of renovation, number 3 Prince Albert St was one example of a prime property that just couldn’t attract a buyer. 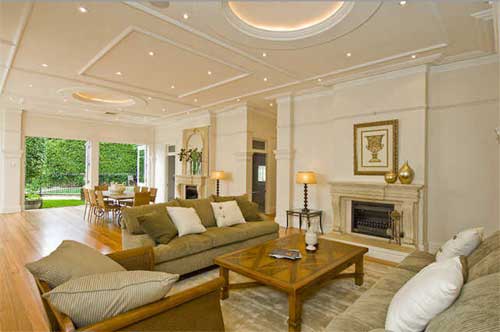 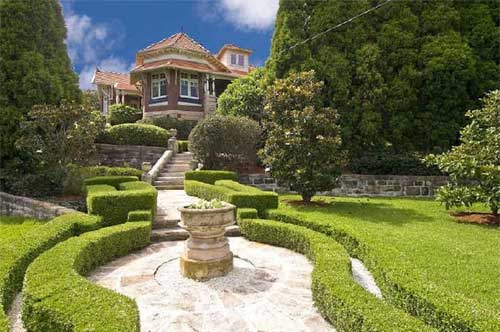 Number 13 Prince Albert St, also passed in at auction, was on the market for $198,000, resident Anne Lynton told the paper. And, the owner of Number 37, a large home on the corner also failed to attract an auction bid, being re-listed for $300,000.