Mosman is about to roll out the red carpet and welcome Qantas boss Alan Joyce and his husband, Shane Lloyd, to the neighbourhood.

The couple have just purchased a 15-room trophy home overlooking Mosman Bay, dropping an eye-watering $19 million on the prestige address. 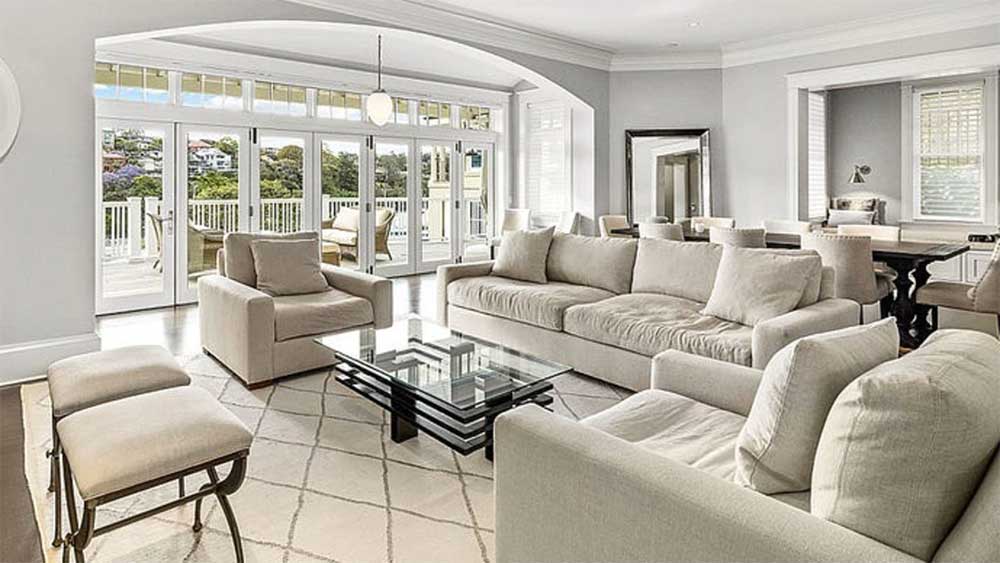 Built in 1908, the palatial Federation mansion has six bedrooms, a wine cellar and its own cinema.

Joyce and Lloyd’s new 631 square metre home was rebuilt in 2015 with Seattle architect Paul Moon transforming the house into a modern classic, with the help of Lovett Custom Homes. 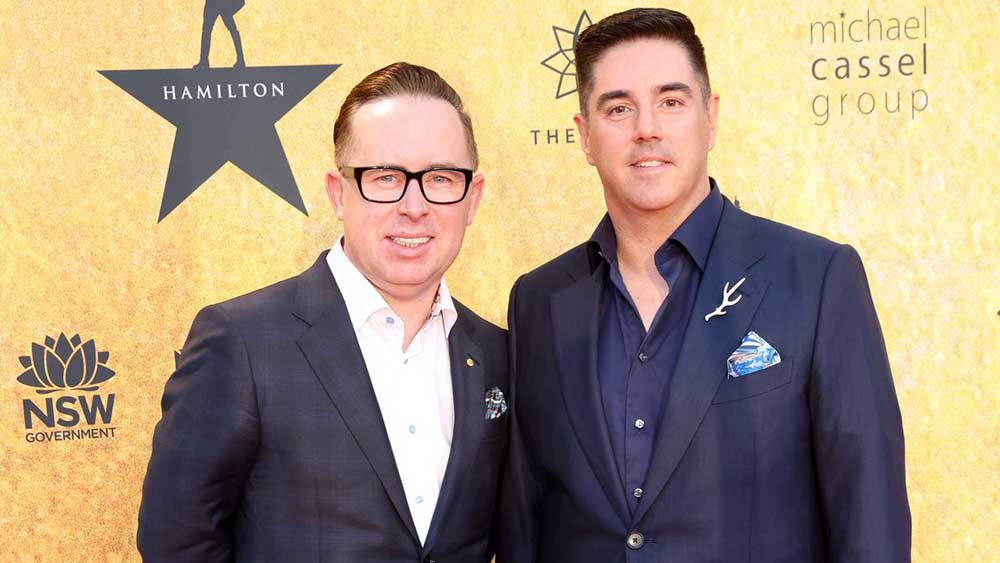 Now it is a vast three-level property, set above a large parterre garden leading to direct deep waterfront access, with a permanent berth and its very own shark-netted sea pool. 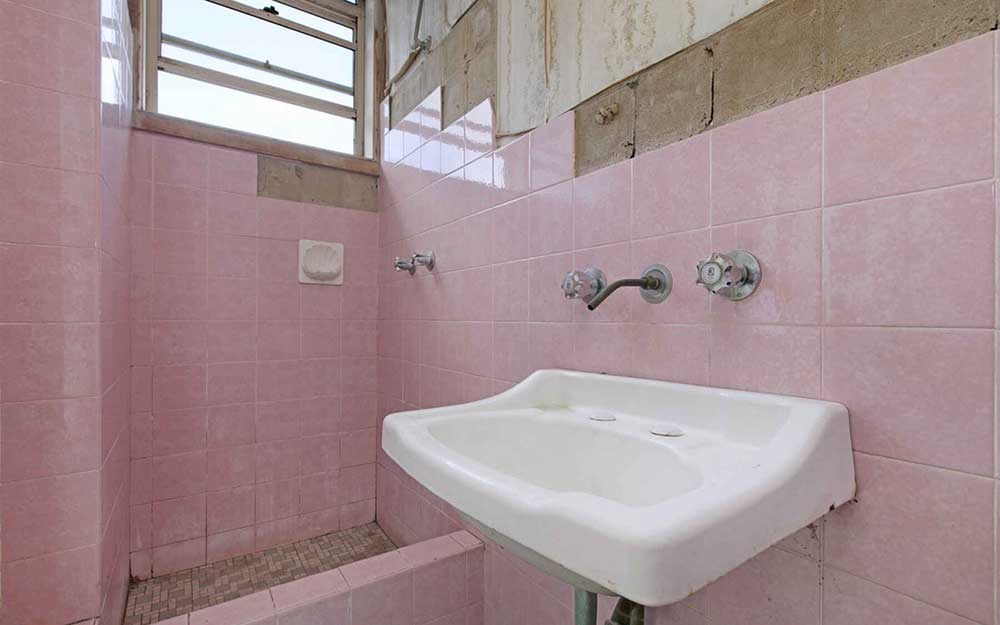 At the other end of the property scale is a one bedroom, unrenovated apartment which sold for $576,000 on the weekend.

At the other end of the scale, a derelict Mosman apartment in original condition has just changed hands for $576,000.

The bargain buy at 31/36a Park Avenue, with views of the city was marketed by Geoff Grist as a “doer-upper”, with one bedroom, kitchenette, ensuite and a living/dining area on 32.55 sqm.

Located in the Park Towers, the tightly held Harry Seidler building set over six levels, the flat is located on the third floor and is just 250m to Mosman Bay ferry and Reid Park.