Police are advising residents to secure their homes and vehicles, following a number of local burglaries over the past week…

A home in Central Ave, Mosman, was raided by thieves on the weekend, who entered the residence via an unlocked ground-floor door between 3:30pm on Saturday (22 August) and 10:30am Sunday.

Several thousand dollars cash and a black Range Rover were stolen from the property.

A black Range Rover was stolen from Central Ave on Saturday.

Around 5:45am on Sunday (23 August), police were called to the vicinity of Moruben Road and Awaba Stree after receiving reports of two males attempting to break into parked cars.

Upon arrival, officers located a 15-year-old boy passed out on the footpath. Police managed to wake the intoxicated teen and will allege that during a search they located a knife and several tools, believed to be used for the purpose of breaking into cars.

It will further be alleged the teenager was in possession a number of identity cards belonging to other people.

Another male, aged 17, was located in nearby Bapaume Road.

Police will allege the youngster was found sitting in a vehicle, placing items into a bag he was carrying. Police will also allege they located prohibited drugs and stolen property, as well as a knife, on the teen. 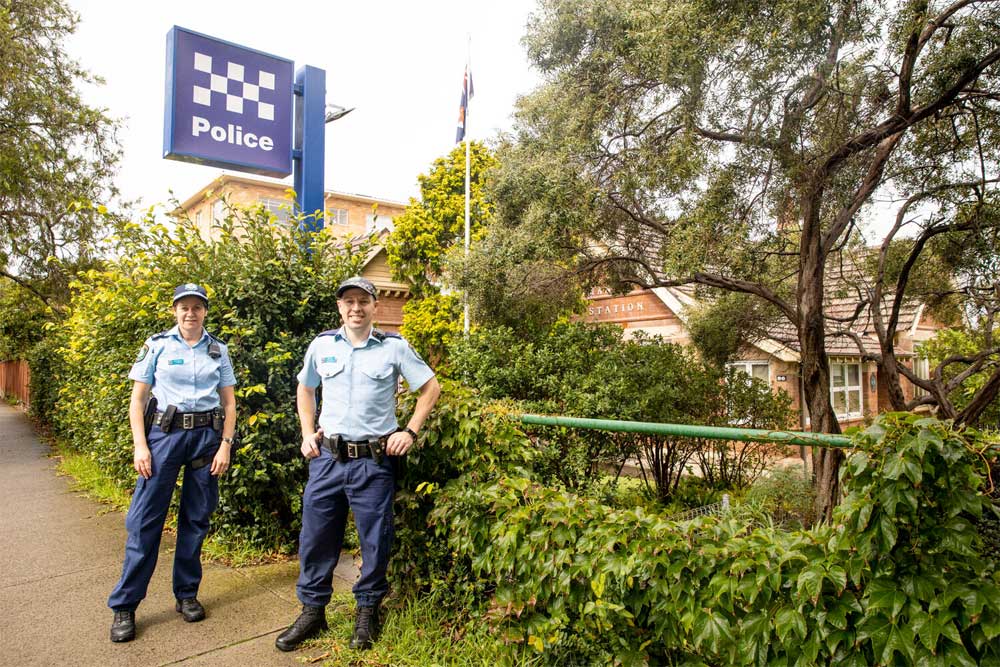 LOCK UP: Local police are advising residents to be vigilant with home and vehicle security.

Police have charged a 37-year-old man after responding to reports of a break and enter taking place in Neutral Bay during the early hours of Saturday morning.
Lindsay St, Neutral Bay.

Around 4:00am Saturday 22 August, the man and an accomplice were spotted walking along Lindsay Street, Neutral Bay, after residents of a nearby home were woken by loud noise coming from a garage.

Officers attended and established a perimeter, and with the assistance of a police dog located the man hiding in a yard on nearby Barry Street.

The second offender was unable to be located, making off with several thousand dollars-worth of power tools taken from the Lindsay Street home. He was last seen running south on Undercliff Street.

Investigations into all these matters are continuing. Police ask that anyone who may have noticed any suspicious activity at the stated locations during the given times and dates to please contact North Shore Police on 9414 8499 or Crime Stoppers (1800 333 000 or www.crimestoppers.com.au). 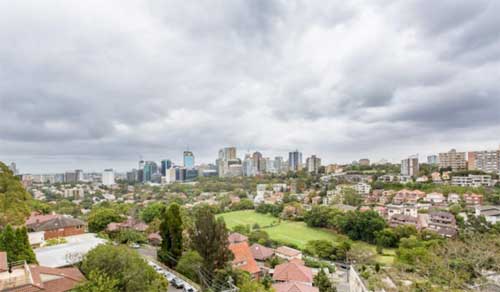