It’s been another busy week for our local men and women in blue, with a number of incidents on the lower north shore. Here’s the latest roundup from North Shore Police Area Command.

Police responded to several calls on Friday 3 September regarding a collision between a cyclist and pedestrian on Athol Wharf Road. Police arrived at the scene just before 5pm to find both people lying on the road, conscious but unable to recall what had happened. The cyclist and pedestrian were both taken to hospital with fractures and lacerations and are expected to recover. Anyone with information is asked to contact Chatswood Police Station on 94148499. 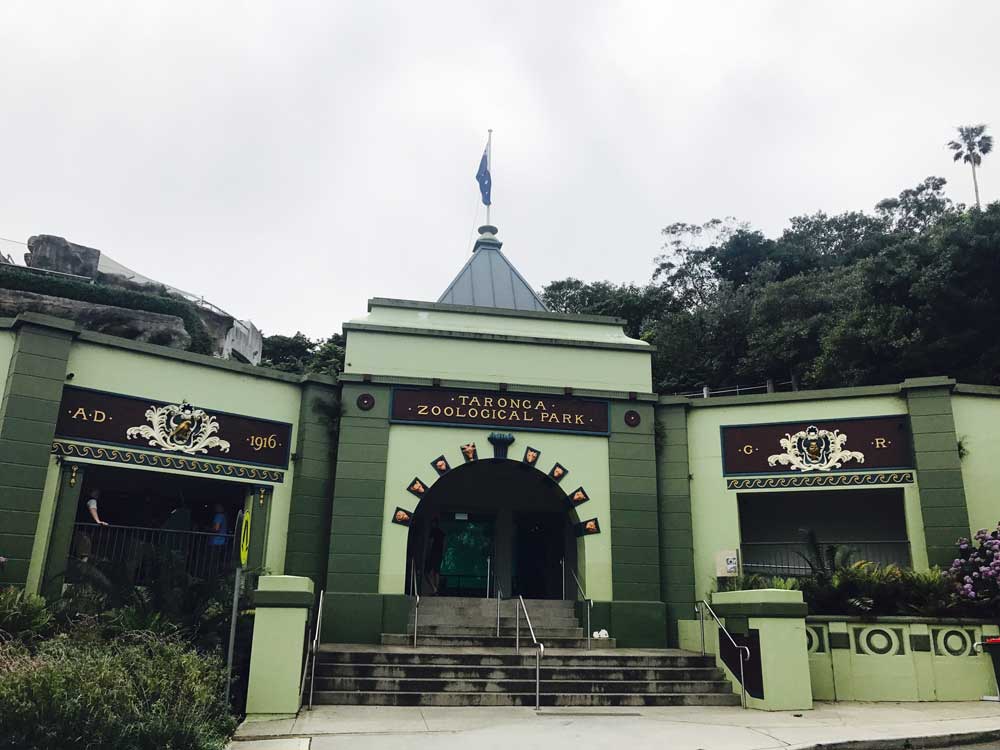 Police are appealing for information after a collision on Athol Wharf Rd, near the rear entrance Taronga Zoo.

Police were patrolling Rowlison Parade around 9pm on 2 September when they observed a vehicle travel past at high speed.  Police stopped the vehicle a short time later and spoke with two males.  A 39-year-old Cammeray man was charged with drug possession and will face Manly Court on 21 October. A 40-year-old Kensington man, who was driving the vehicle, was infringed for breaching public health orders.

Police were called to a home in Morrice Street around 10.30pm on 4 September after reports of someone smashing a camera with a hammer. Police attended a short time later and arrested a 42-year-old Lane Cove man at the intersection of Tambourine Bay Road and Sera Street. Police will allege that the man smashed the camera with a hatchet and wielded it at the occupants of the home when they came to investigate what was happening. The man is due to face Hornsby Court on 13 October charged with Damaging Property, Armed with Intent, Enter Enclosed Land and Fail to Comply with Wear Face Covering directive. 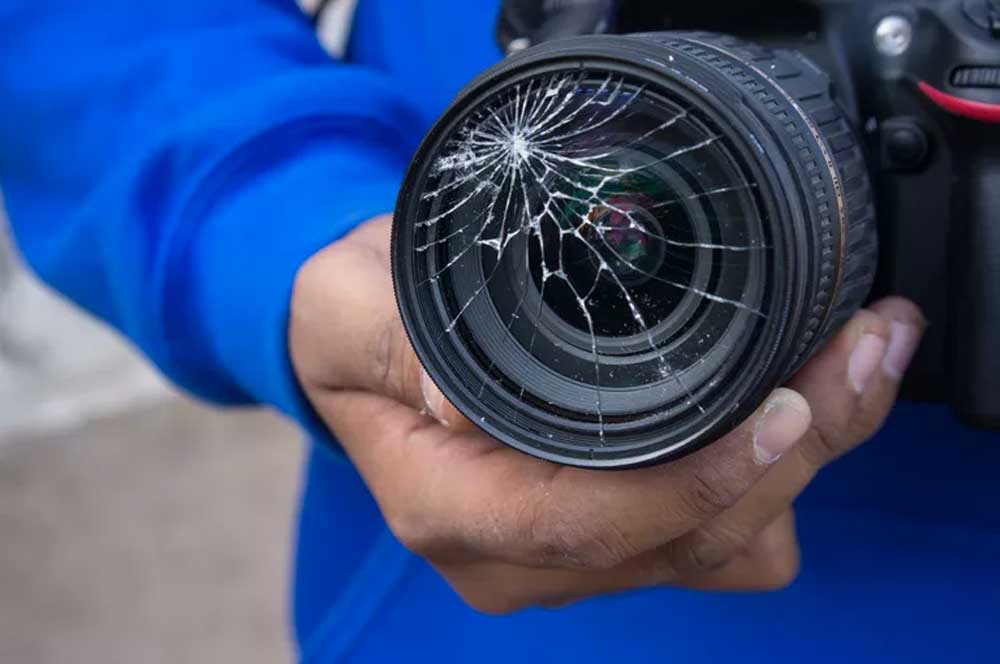 A Lane Cove man has been charged this week with smashing an expensive camera.

Police responded to a noise complaint at a house in Lincoln Avenue around 10pm on 4 September. A 17-year-old occupant of the home, an 18-year-old from North Ryde and a 17-year-old from Willoughby were issued with infringement notices for breaching Public Health Orders. 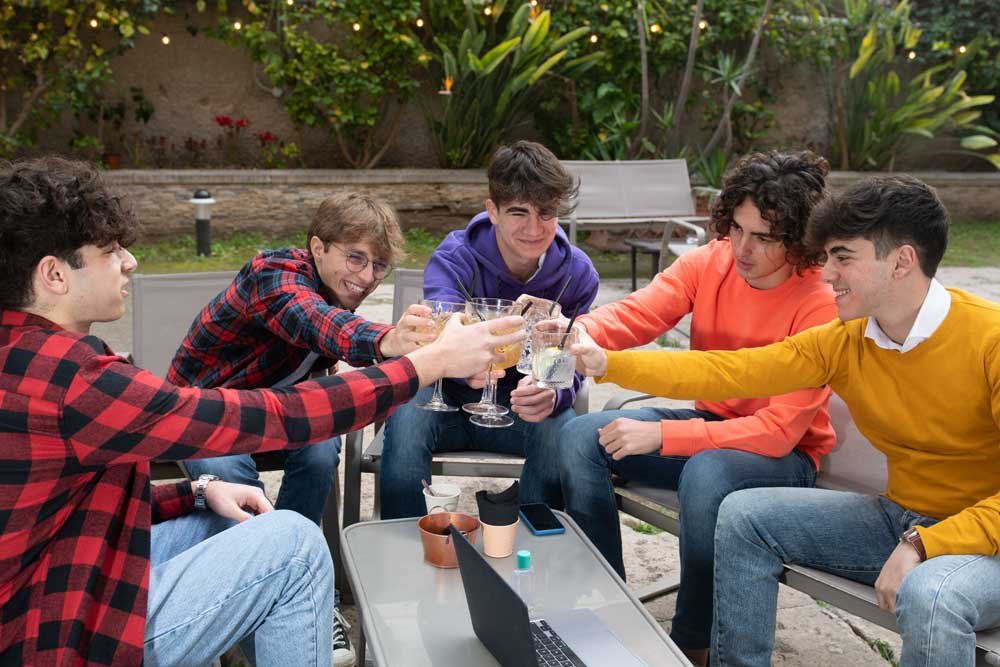 A Cremorne man has been scammed out of over $13,000 after receiving an email from someone purporting to be Macafee. The man received the email in late August stating he owed more money on his account, which he queried by calling a phone number in the email. The man was told over the phone that his account would need to be cleansed and was asked to provide some code numbers that were sent to him by SMS. The man later noticed three separate withdrawals had occurred from his credit card and cheque account.

Just before midnight on Saturday 4 September Police stopped a vehicle in Christie Street after reports that the driver had been screaming and yelling before driving off. The driver, a 34-year-old Eastgardens woman, failed a roadside breath test and was arrested and taken to Chatswood Police Station. A further breath analysis produced a result of 0.14. The woman was charged with Mid-Range Prescribed Concentration of Alcohol and Not comply with a noticed direction and is due to appear at Manly Court on 4 November.