TRENDING NOW >
New Year’s Eve: Mosman residents face road closures and clearways as Sydney celebrates the start of 2023.
Socceroo’s News: Where to watch Australia play Argentina on the lower north shore this Sunday.
“If you can drive a car, you can drive a tractor”. School leavers urged to take up farm work in rural NSW.
Bridgepoint Mosman embraces Christmas with Nativity Scene, Santa photos and festive gift wrapping!
“Get in quick”: Local Christmas tree shortage impacting Mosman, Cremorne and Neutral Bay.
Home » Planning a Platinum Jubilee party? You’ll need to make this incredible Trifle fit for a Queen!
Previous Next

Planning a Platinum Jubilee party? You’ll need to make this incredible Trifle fit for a Queen!

Are you keen to have a crack at the Platinum Jubilee Trifle?

Jemma Melvin, from Southport in northwest England, said her colourful creation was inspired by Queen Elizabeth and her two grandmothers.

“This particular trifle is a tribute to three women: it’s my Gran, my Nan and the queen herself,” she said. “My grandma taught me to bake, she taught me all the elements, everything from scratch. My Nan’s signature dish was always a trifle; we used to call her the queen of trifles. And the queen had lemon posset at her wedding,” she said.”

The contest was announced in January as Jubilee organizers sought to find a modern-day counterpart to coronation chicken, the combination of cold poultry, mayonnaise and curry powder created for festivities on the day in 1953 when Elizabeth was crowned.

Melvin’s trifle defeated four other finalists: a passionfruit and thyme frangipane tart; Queen Elizabeth sponge cake, including a layer of jam made with the monarch’s favourite Dubonnet wine; a rose falooda cake incorporating the flavours of a traditional Indian dessert; and a “four nations” pudding featuring ingredients from around Britain.

The recipe on the BBC website includes layers of lemon curd and custard, St Clement’s jelly, a mandarin coulis and amaretti biscuits. 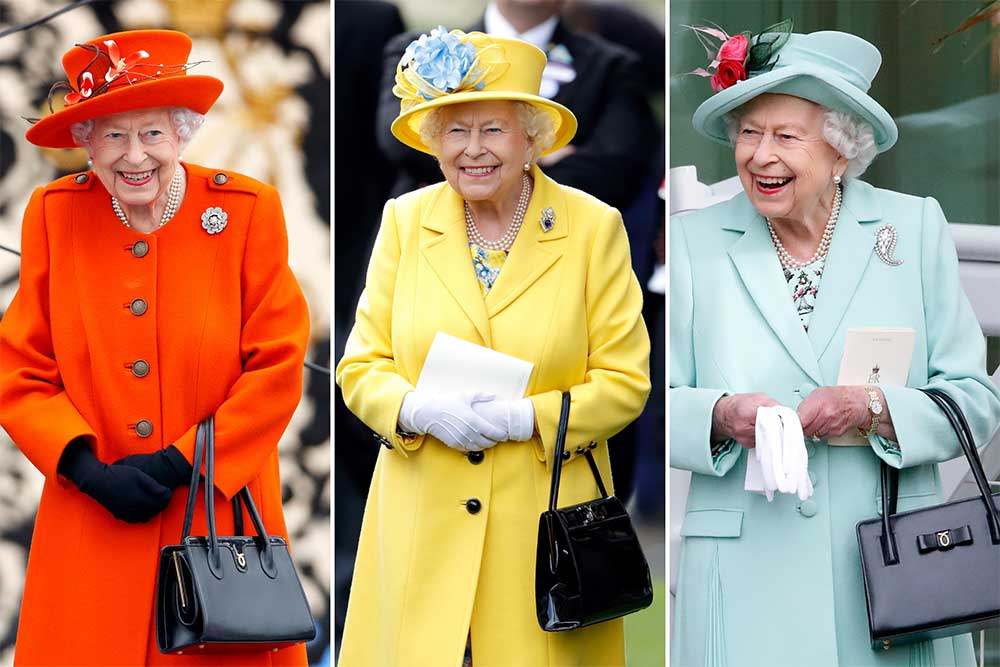 How will you celebrate Queen Elizabeth’s Platinum Jubilee?

The Queen, 96, is on course to become the first British monarch to celebrate a Platinum Jubilee, which marks 70 years on the throne, taking place between June 2 and June 5.

Across the UK, millions of people are set to gather with family, friends and neighbours to mark the occasion, with the celebrations including street parties and other public events plus the annual Trooping the Colour parade.

For the Swiss rolls

For the lemon curd

For the St Clement’s jelly

For the amaretti biscuits

For the chunky mandarin coulis

For the jewelled chocolate bark