A new café headed by International Executive Chef Tom Kime is set to shake up the local food scene when it opens in Mosman this October.

The Balmoral Corner Store, on the corner of The Esplanade and Awaba St, will fill the void left by the Beach House, which closed earlier this year. 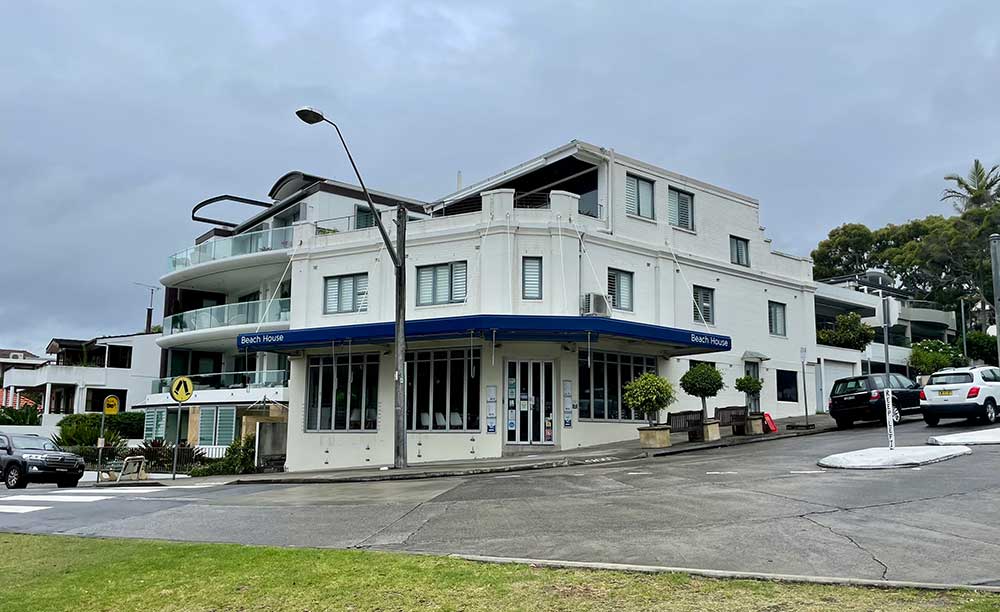 “The menu is very fresh, and my style of food has lots of flavour with fresh herbs, nuts and spices,” he said, “I like to have a lot of culinary integrity, and I’m very excited about the eclectic dishes we’ll serve at the Balmoral Corner Store.”

Open seven days for Breakfast and Lunch and offering Dinner from Thursday to Saturday; the venue will also operate as a small bar with tapas-style bar snacks, cocktails, and a complete wine list. 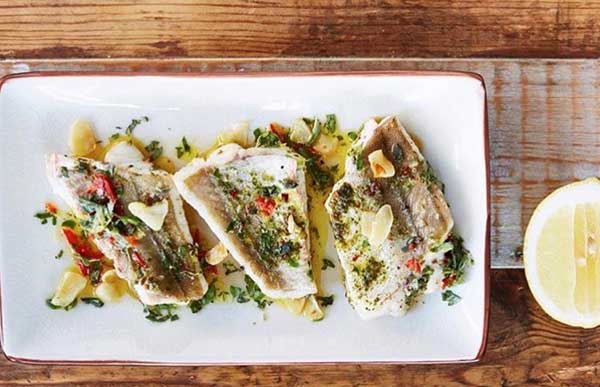 Food with “culinary integrity” is how Kime describes the Corner Store menu. 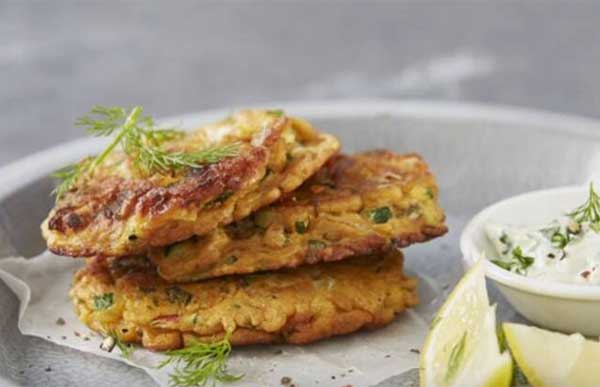 Corn Fitters with hot smoked salmon and Goats cheese will be on the daytime menu.

“Daytime service will be our focus for the main part of the week, but then on Thursday, Friday and Saturday, we’ll do a delicious evening bar menu and antipasti,” Kime said, “it will be the perfect place to enjoy small dishes to share with some stunning wines.”

As for the colour scheme, he said diners can expect Mediterranean shades like beautiful greens and mint, “with some burnt orange that’s the colour of an Aperol Spritz.”

“It’s striking but subtle and works with the location perfectly.”

Englishman Kime, a well-known advocate for sustainable seafood and organic produce, cut his teeth in some of London’s most prestigious restaurants. 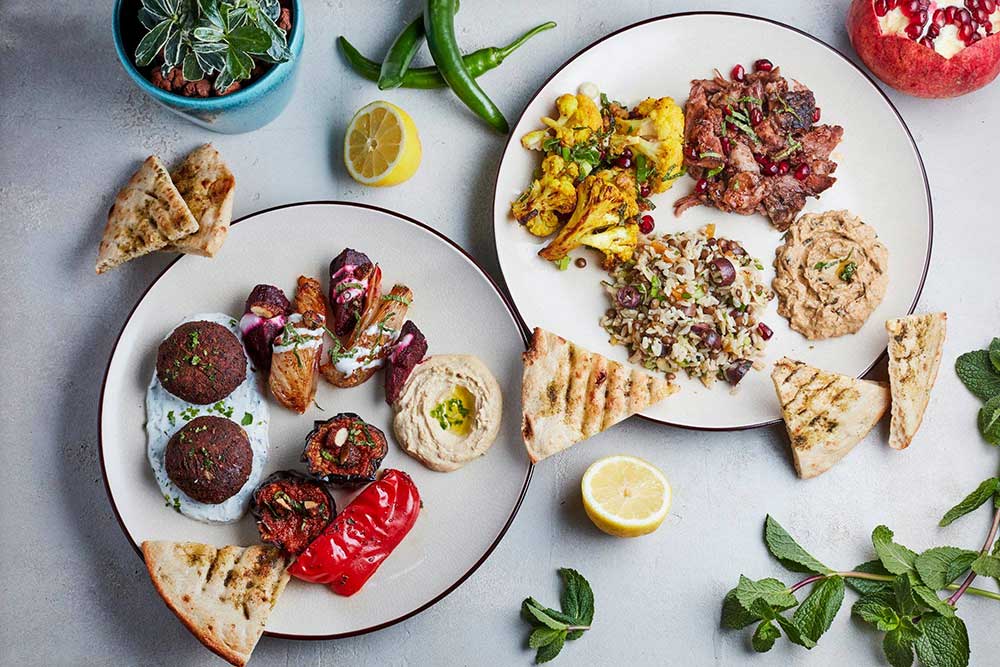 Kime is best known for his Executive Chef roles at Fish & Co, Ceru restaurant in Kings Cross and East Village in Darlinghurst.

He’s worked at the Michelin-starred le Pont de la Tour, alongside Rick Stein at The Seafood Restaurant in Padstow, and at the acclaimed River Café with Jamie Oliver (he cooked the Thai food at Jamie’s wedding).

In Australia, Kime is best known as Executive Chef and joint creator of Fish & Co, a notable sustainable Sydney seafood restaurant in operation between 2010 -2015.

Kime said he will oversee operations at the new café but will not be on site as Head Chef.

“We expect high turnover starting at 6 am for coffee, as Balmoral is busy with swimmers, personal fitness classes, kayakers and dog walkers,” a Balmoral Corner Store spokesman said in a statement to Mosman Collective.

“In Spring and Summer, the restaurant will stay open for dinner from Thursday to Sunday.

“There will also be grab-and-go fresh products (poke bowls, salads, vegan selections) available for takeaway to the beach.” 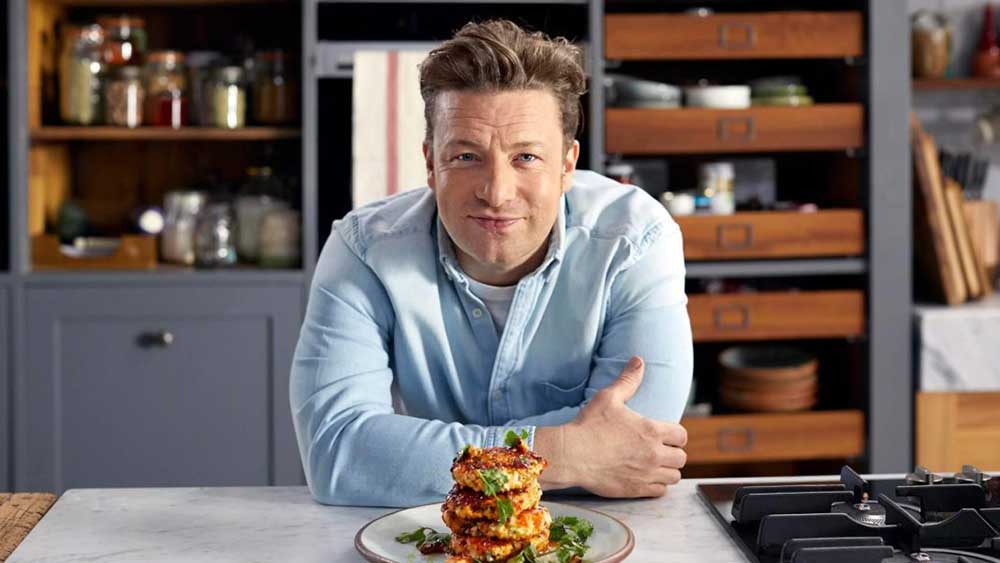 Kime has worked alongside both Rick Stein and Jamie Oliver in the UK.

With seating for 55, including four outdoor tables, Breakfast selections will be extensive and available for either dining in or takeaway, Kime said.

“We’ll have things like a three-egg omelette with coriander, lime, and crispy shallots plus The Corner Store Sambal, and spicy chorizo sausages with roasted cherry tomatoes, mushrooms, and The Corner Store tomato relish (in a flatbread wrap),” he said. 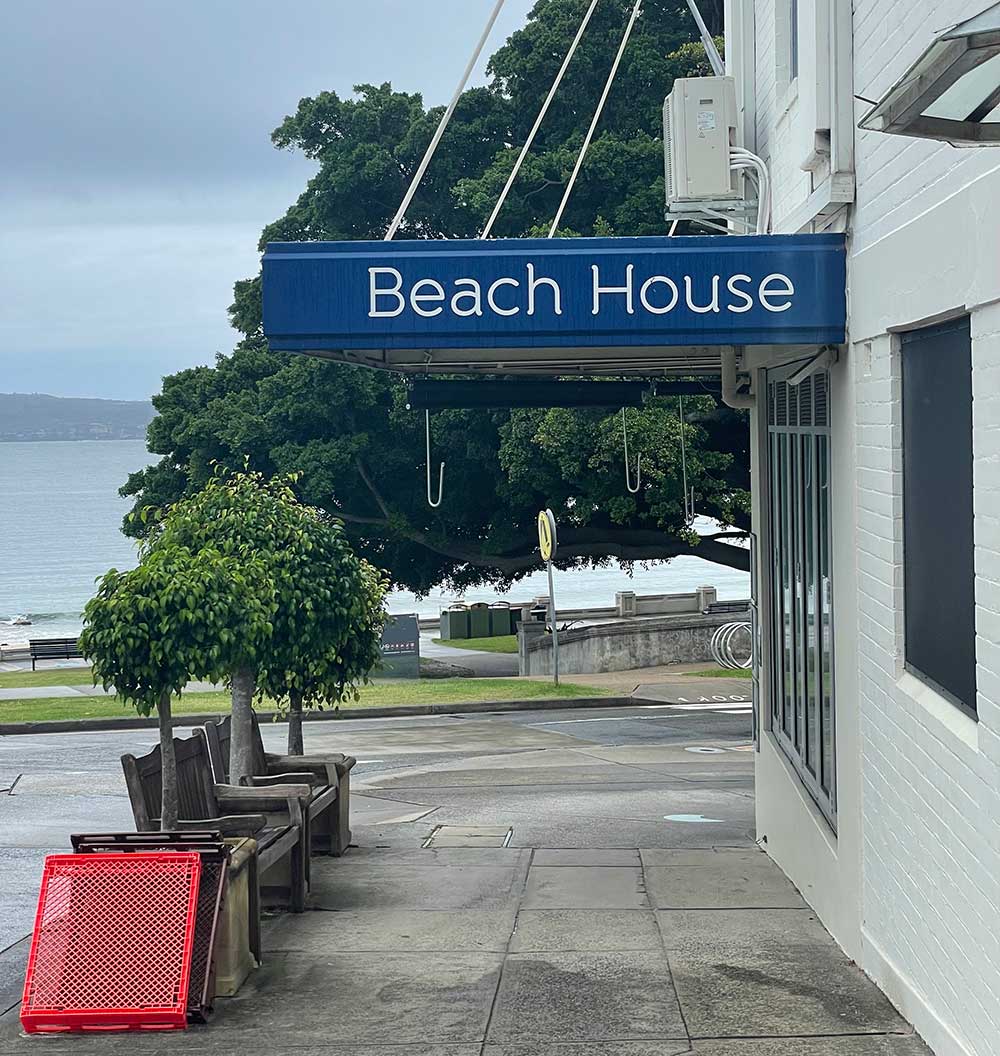 “The wine list is exceptional with local and international labels, and we’ll be introducing half-bottles for those who would like to try a few different tipples,” Kime said. 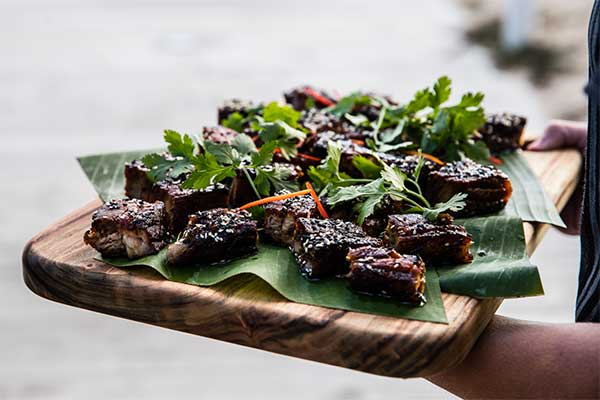 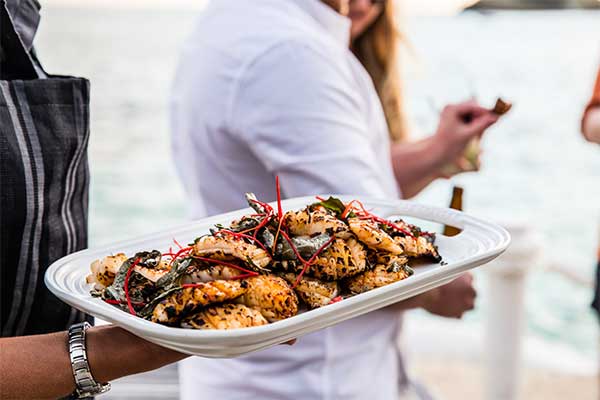 “In the evening you’ll be able to pop down to the Balmoral Corner Store, enjoy a glass of wine and some antipasti, then kick back and enjoy the view.

“We are all about relaxed, uncomplicated and delicious food in an amazing location, where everyone is welcome, even with sand on your toes!”