NSW Police Minister David Elliott has slammed the behaviour of people who attended indoor parties and a beach gathering in Mosman overnight.

Emergency services were called to Whiting Beach, near Taronga Zoo, at about 9pm after two 16-year-old girls were found unconscious, after a boozed-up gathering of more than 40 local teens.

The girls were taken to Royal North Hospital to be treated for the effects of alcohol, and police are investigating to see whether any COVID-19 restrictions were breached.

Fire and Rescue NSW officers were called to assist with the retrieval as the site had to accessed by about 50 steps down to the beach.

Many of the partygoers had left the scene before emergency services arrived.

“It beggars belief that anybody would turn on television news bulletin today and see what’s going on in Melbourne and want to breach the law in NSW,” Mr Elliott said today, describing the parties as “stupid, selfish behaviour”.

“I am quite comfortable for the police to dish out as many infringements as they think is worthwhile, to make sure people correct their behaviour because if we do have to go into further lockdown, these are the people that we’re going to be blaming.”

In Jindabyne, nine people were fined for attending a large indoor gathering and in Sydney’s eastern suburbs, more than 20 people were found inside a unit on Anzac Parade, Maroubra, just before 1am.

Police issued the 29-year-old man living at the apartment with a fine.

Gatherings of more than 20 people are currently banned under coronavirus public health orders. 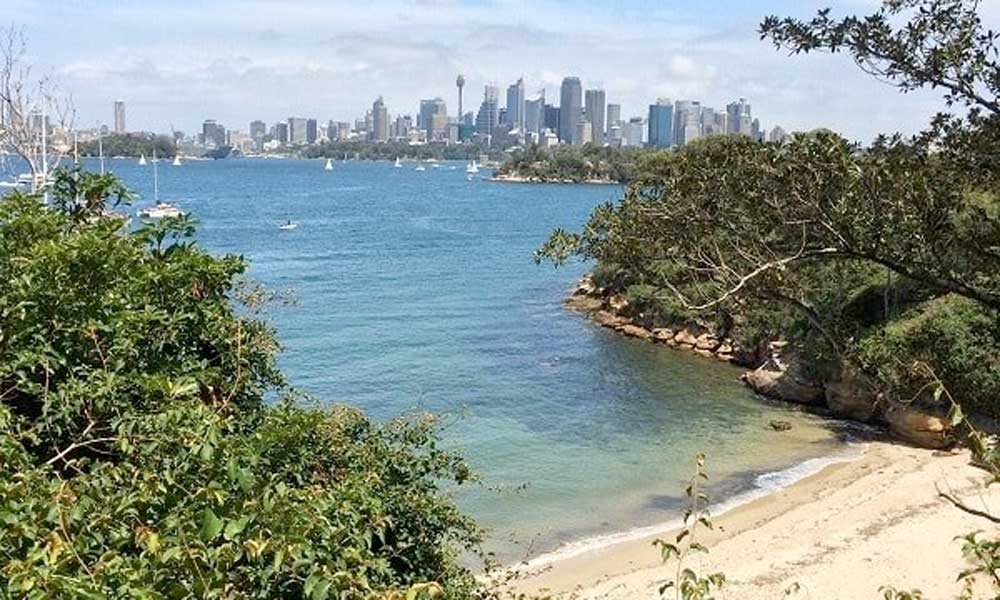