North Sydney Council has released its vision for the future, with residents told to expect major upgrades to infrastructure and more open space over the next decade.

“During this term of Council, I want us to deliver more green spaces and to ensure that we engage with the community on all matters every step of the way”, she said. 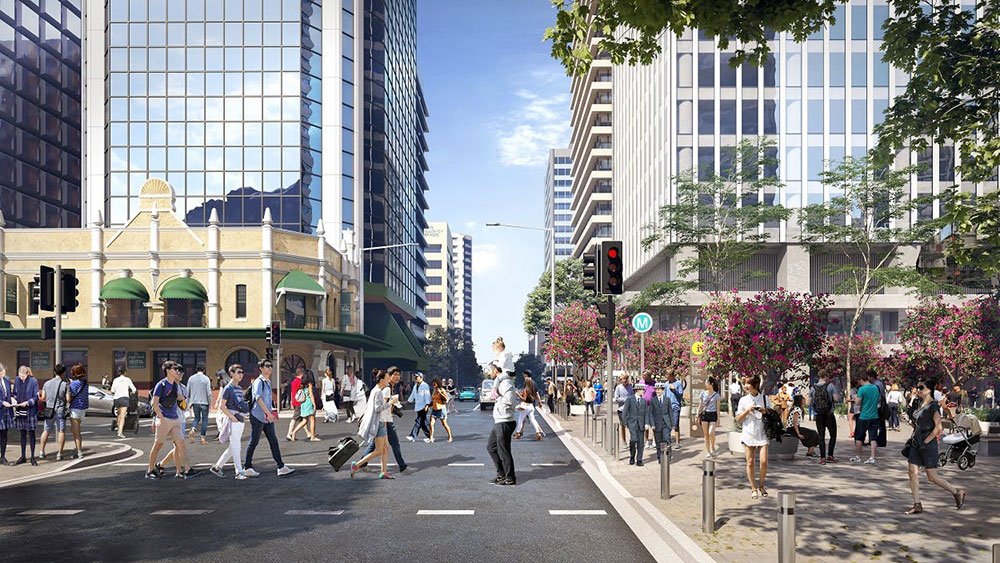 More open space will be a focus of North Sydney Council over the next ten years.

A further $6.278 million will be dedicated to completing the North Sydney Pool redevelopment, the $63 million project that began in March 2021 and was originally due for completion by November this year.

Council confirmed the earliest date of practical completion is now May 2023.

Other key capital works include: 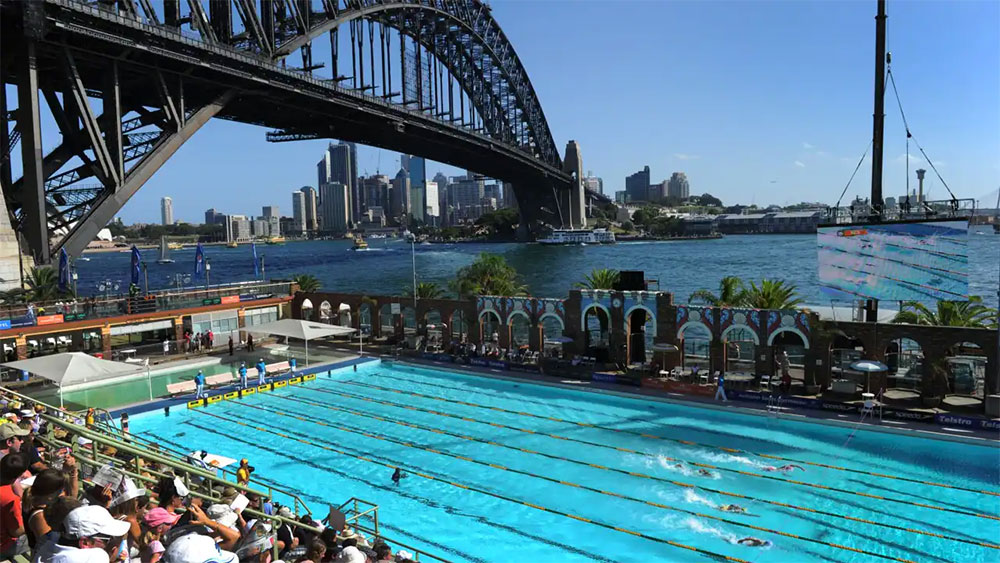 Renovations to North Sydney Pool are expected to be completed in 2023.

Speaking with Mosman Collective, Mayor Baker said sustainability and open space will be Council’s key focus for the next ten years.

“We have committed to ensuring all Council property, including our facilities and streetlights, will be powered by 100 per cent renewable energy by 2023,” she said.

“Our tree canopy slightly declined to 28.2 per cent between 2008 and 2017, with the loss primarily in suburban areas and private land.

“Council is committed to reversing this trend with a goal to increase our total canopy cover to 34.3 per cent before 2030. 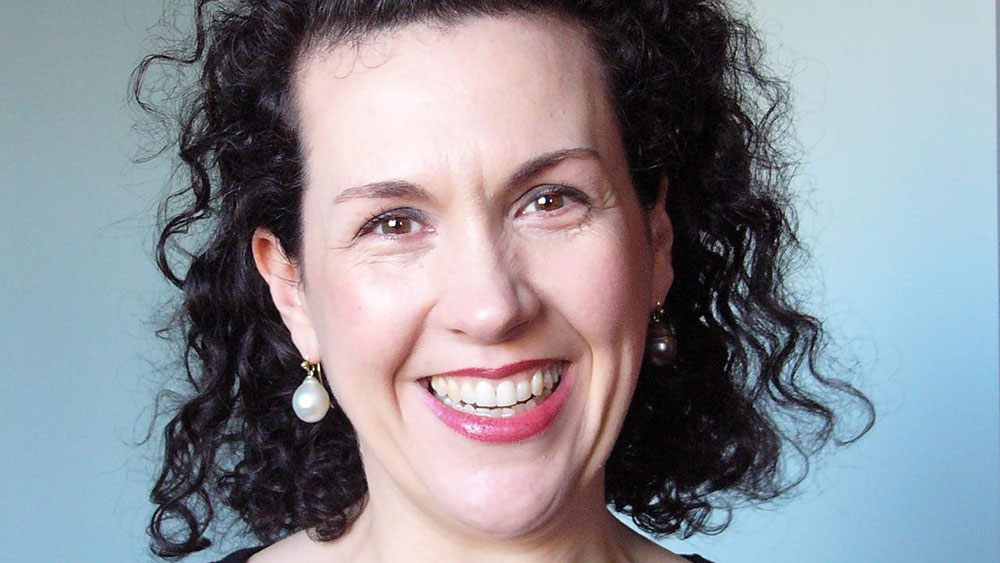 “If you’re a community member or business owner, let us know what you think of the plans,” Mayor Baker said.

Visit the website to have your say on the upcoming developments until the 21st June: