North Sydney Council has called for an independent review into the management of the Olympic Pool redevelopment.

North Sydney Council has called for an independent review of its management of the North Sydney Olympic Pool redevelopment to ensure the project remains on track.

Mayor Zoe Baker said Council would appoint a suitably qualified consultant to review Council’s management of the project including its governance structure and financing model. The review has been prompted by delays and cost variations created by a range of factors including the COVID-19 pandemic and extreme rain events associated with La Nina.

The idea of an independent review received support from fellow councillors at a meeting on Monday night for an urgent inquiry into the council’s handling of the revamp of the iconic pool, which opened at Milsons Point in 1936. 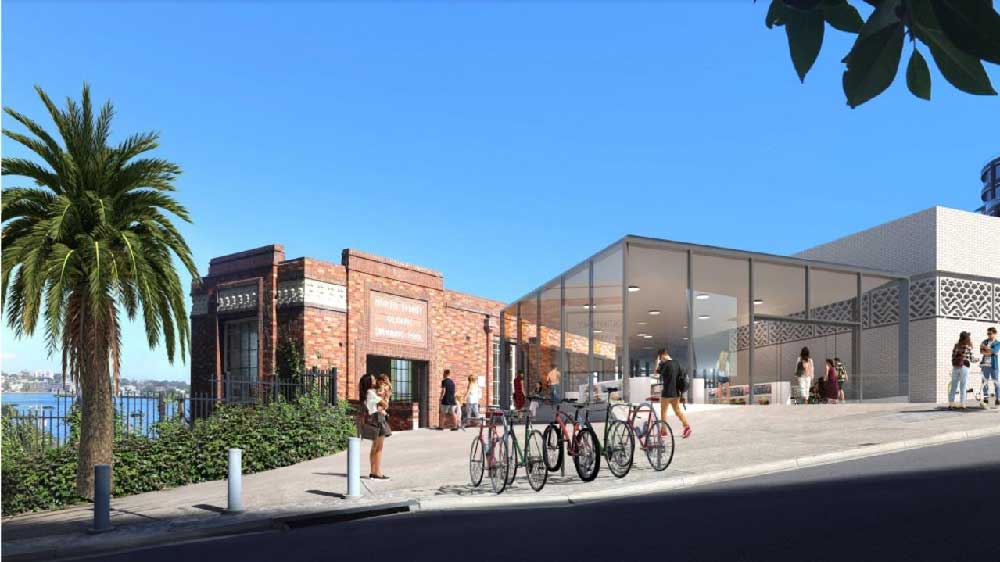 The new pool has been plagued by delays and is running over time and budget.

“It is no secret that during the last term of Council, I (with Cr Beregi and former Cr Carr) consistently opposed the design, scale and cost of the North Sydney Olympic Pool redevelopment and, particularly the significant $30 million in borrowings for the $63.8 million project,” Cr Baker said.

“It is now clear that we are running over time and budget. This new Council inherited the project and is legally bound to deliver the project in its current form. I know the new councillors share the concerns and we believe we need a fresh set of eyes to help us chart the best path for the future and ensure we get the best possible outcomes for our community.” 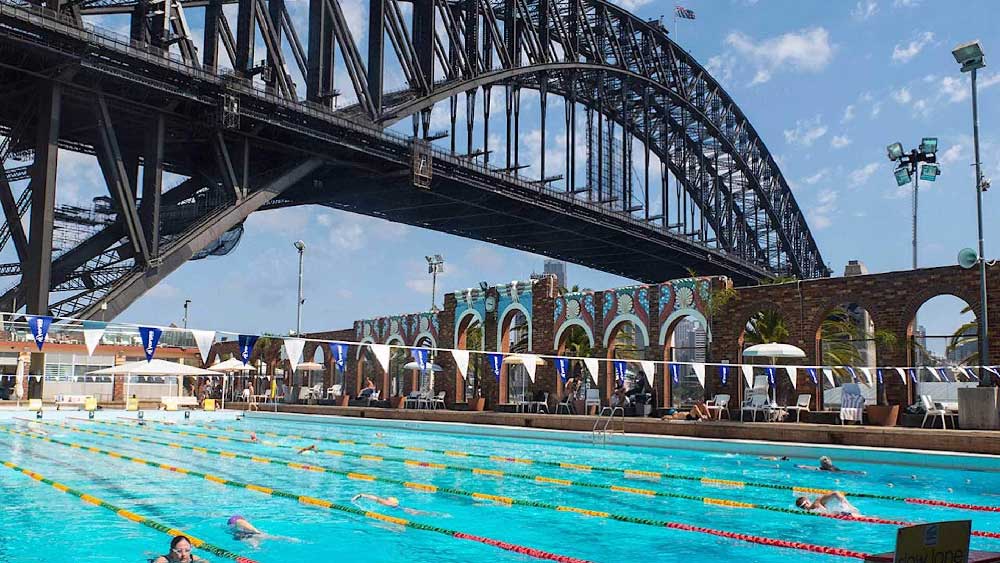 The iconic North Sydney pool is one of the world’s most spectacular locations.

Work began on site in March last year with an original completion date of November 2022.

Now, it’s forecast to reopen in July 2023 at the earliest.

The Covid-19 pandemic shutdown last year and the ongoing disruption caused by shortages in staff and building materials delayed work for 22 days.

The extreme rain events associated with La Nina accounted for a further 59 days and the discovery of hazardous materials on site, including asbestos, held work up for 38 days.

A further 47 days delay has come due to the need for design clarifications as a result of the complex nature of the project. 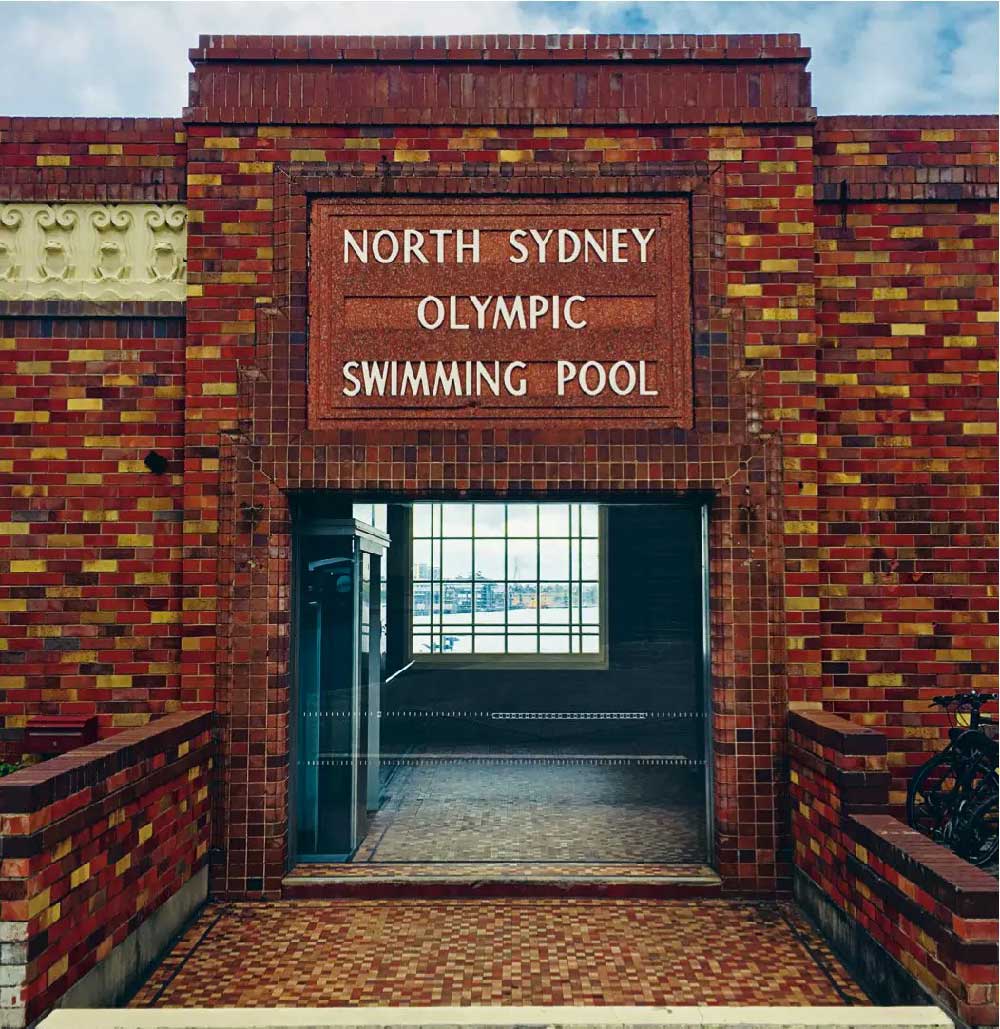 Work began on the North Sydney pool site in March 2021 with an original completion date of November 2022.

Mayor Baker said the Council was also expecting the work to cost more than the $63.8 million approved by Council. A number of factors are affecting the budget including: 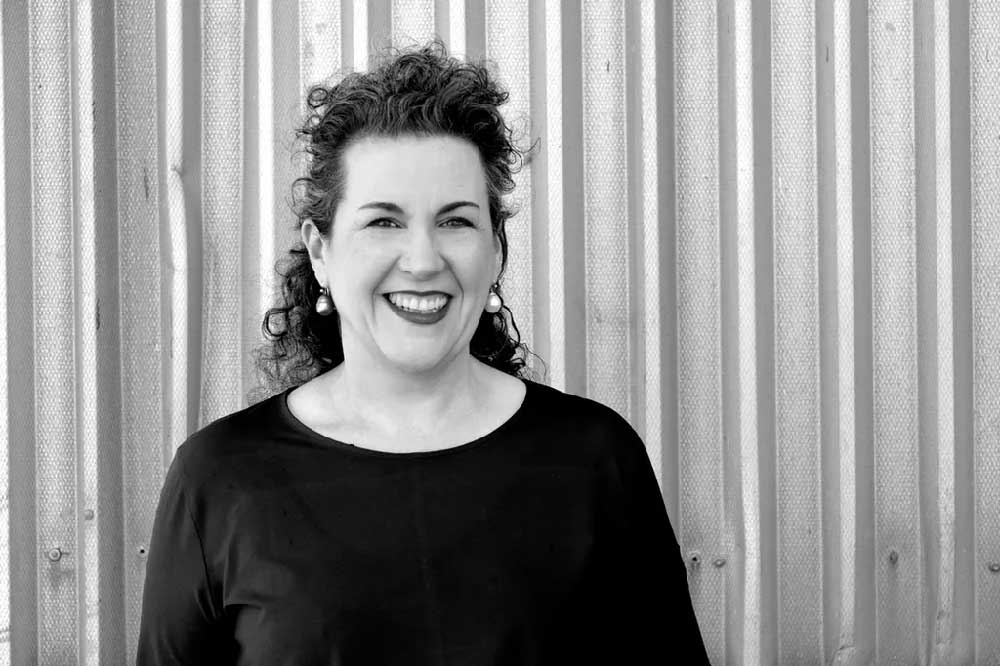 Councillor Ian Mutton told this week’s Council meeting that variations to the contract this year were “dramatically impacting” the cost of the redevelopment. Fellow councillor James Spenceley said a report into the council’s financial position would be useful for the incoming general manager.

“The variations are large. Many of them may not be significantly substantiated. As with all builders, you tend to get large ambit claims, negotiate and arrive somewhere,” he said.

The Mayor said the Council would not pre-empt the independent review by guessing at new timeframes or costs.

“It is not helpful to speculate and we will be making no further comment until the review is complete. In the meantime, we have established a new focused steering committee with appropriate project and financial expertise which is providing a progress report to Council each month,” she said.

“A probity advisor has also been appointed who will be independent of the steering committee and report directly to Council’s Audit, Risk and Improvement Committee each quarter. I have also asked Council’s Acting General Manager to explore how we can best fund any increase in costs.” 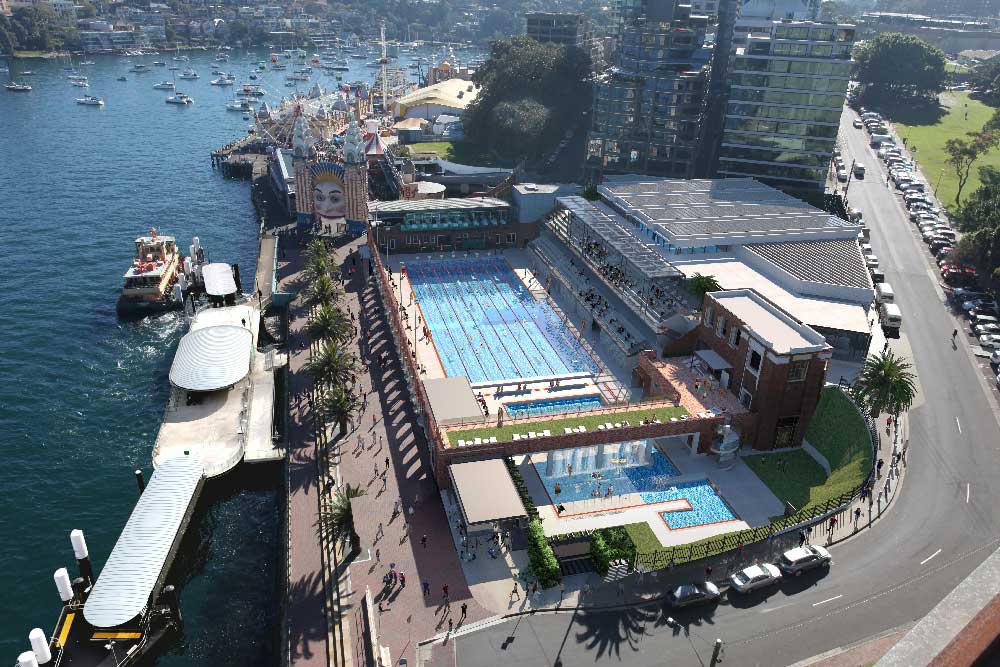 Cr Baker said the review was not a reflection on the building contractor or the quality of their work. “Council wants to review our role in relation to this project to ensure we have the best possible support and structures in place for the remainder of the work.

“We know how important the North Sydney Olympic Pool is to our community and we are morally obliged to deliver the project to an exceptionally high standard and as quickly as possible so that our community can have access once again.”