Maccas will cut drive-thru waiting times with a new dual-lane.

A new dual-lane drive-thru at Cremorne McDonalds is set to speed up service and satisfy a growing trend for in-car dining, as fast-food lovers ditch the idea of “dining in”.

The popular franchise will sacrifice six parking spaces, from 35 to 29, remove outdoor dining and reduce internal space, according to plans submitted with North Sydney Council.

Since 2019, over the counter transactions at the store have fallen by 21.2 per cent.

The proposed development, which will reconfigure the parking layout and remove the second driveway (currently used by exiting vehicles) is estimated to cost $548,620. 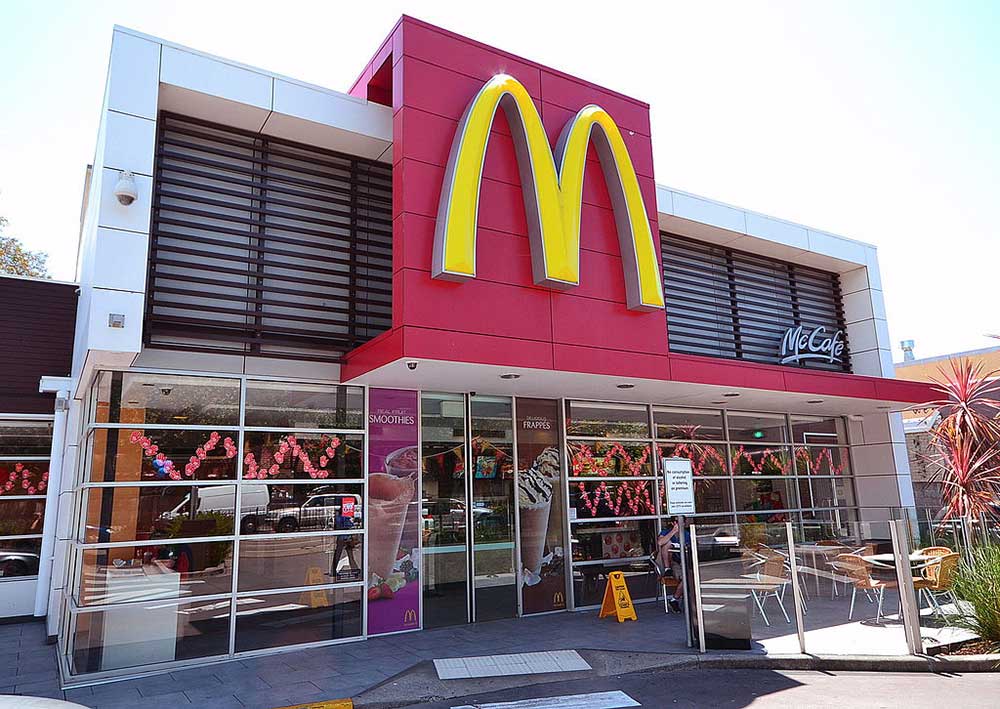 McDonalds Cremorne is one of 995 stores across Australia.

“The primary purpose is to improve the efficiency of the drive thru operation, which will in turn enhance service to the customers of Cremorne McDonalds,” a document submitted to Council says.

“The second drive-thru lane will substantially increase the queueing capacity of the operation and provide a second point of order.

“The dual lane will minimise the impact on the internal car parking area, reducing congestion and reliance on car parking.”

The Development Application also seeks approval to move the existing pylon sign, build a new entry to the restaurant and extend the front counter. 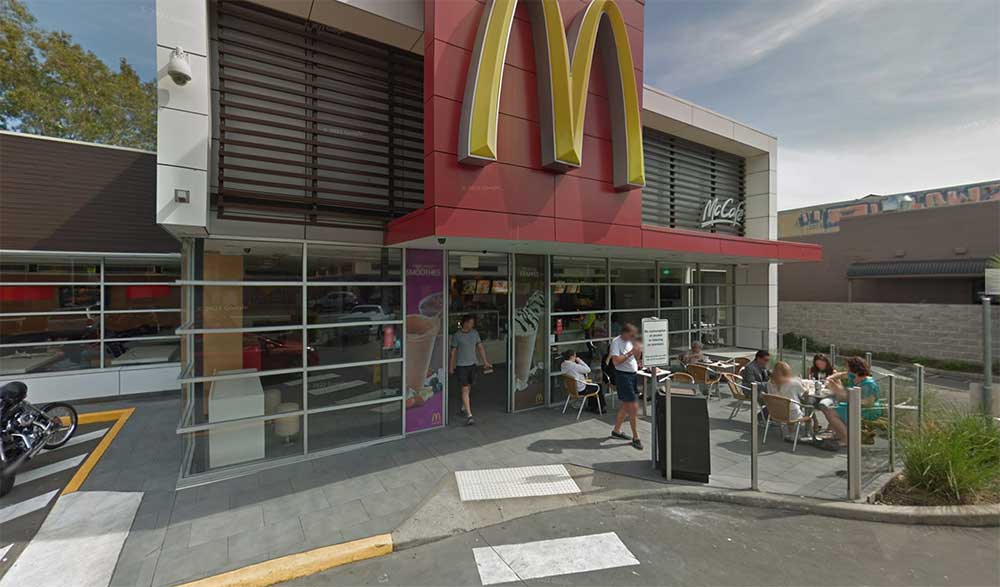 The D.A shows outdoor dining will be removed.

A traffic report submitted with the D.A says increased drive-thru demand has resulted in longer queues since the pandemic began, at times causing congestion at the exit onto Military Rd.

“In the last two years there has been an increase in transactions in the drive through of 8.3 per cent which has been offset by a reduction in over-the-counter sales,” it says.

“There will be a loss of six parking spaces … this is a 17 per cent reduction in parking provision.”

Residents in nearby Harrison and Bennett Streets have opposed new plans, saying that removing the exit driveway will have an “adverse impact” on pedestrians. 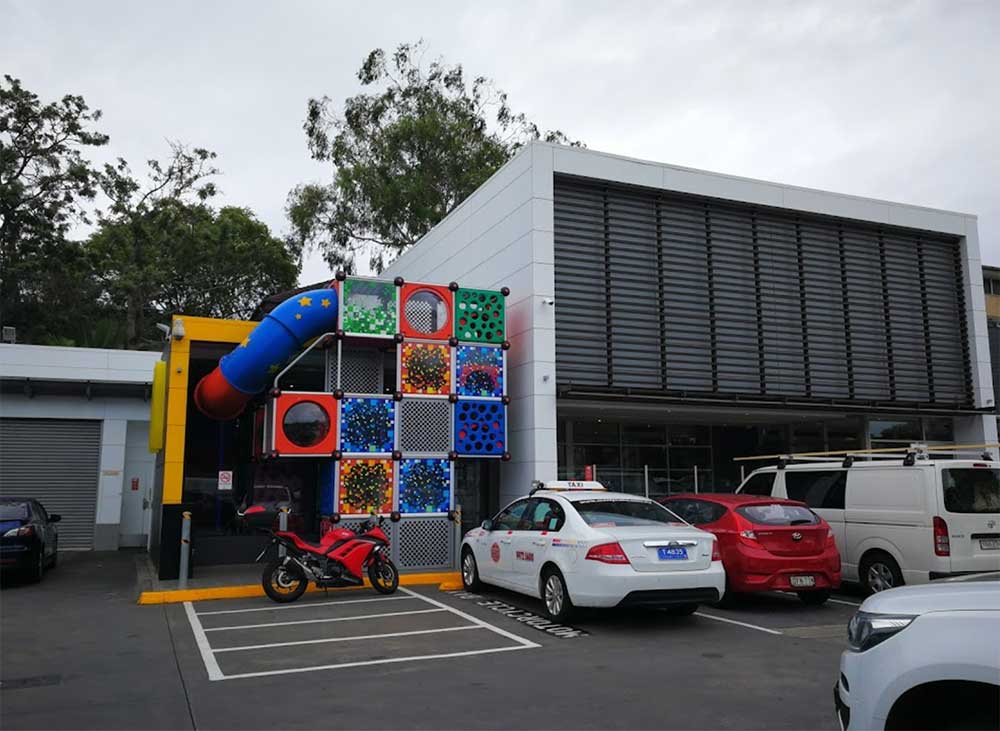 Will the play area stay? Check the link below.

“The Precinct’s concern is that the proposal to combine the car entrance and exit will exacerbate this current danger to pedestrians,” a letter to the North Sydney Council General Manager says.

“At least with two driveways, pedestrians only have to look out in one direction at a time.

“It will be more difficult to watch out for vehicles coming and going in a combined driveway.”

Another resident slammed McDonalds for “giving little thought to residents” and said the combined driveway will cause congestion and put pedestrians at risk.

“To be frank, this D.A is a very high-level submission from a major company such as McDonalds and gives little thought to local residents.”

Have you seen the new plans for Cremorne Macca’s drive-thru?
Find them here: