TRENDING NOW >
COVID LATEST: Omicron case detected outside quarantine. Sydney venues listed.
Leave a boat or trailer on our local streets and you’ll cop a hefty fine.
House of the Week: All I want for Christmas is … this Holt Ave dream home!
Local Flashback: Remembering the halcyon days of Sizzler in Mosman.
Local residents now able to RENT out car spaces and driveways for cold, hard cash! Here’s how.
Home » New book celebrates war veterans of Mosman.
Previous Next

A new exhibition will take place the Mosman RSL to celebrate local war veterans featured in a new book.

In celebration of new book Veterans of Mosman Remember, an exhibition is to be held at the Mosman (RSL) Club this coming Saturday 18 December from 10:00 a.m. to 4:00 p.m.

The exhibition displays portraits of 30 Veterans with ties to Mosman, including members of the RSL and others who served Australia and its Allies.

Those represented are from the Navy, Army and Air Force plus the Merchant Navy. Sometimes and even their families have not heard the stories of their service to our country. 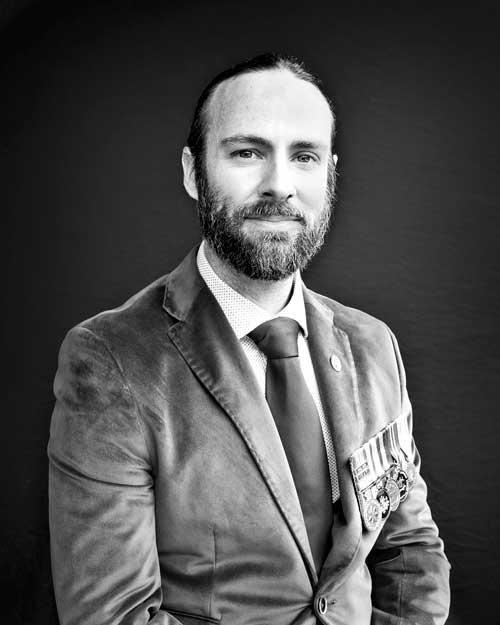 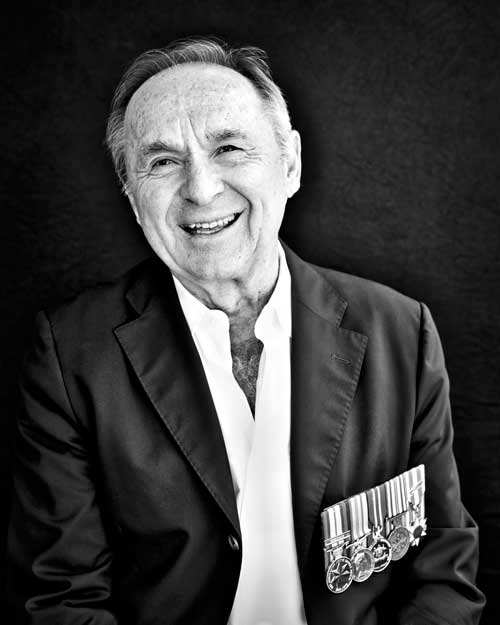 The exhibition highlights the images of 30 veterans, taken by local photographer Denise Pope.

When speaking with these 30 veterans, it became apparent at times that even relatives had not heard their story before. Some went off to war, others to Peace-Keeping missions.

In conducting the rewarding task of interviewing thirty veterans who had some connection with Mosman, surrounded on three sides by Sydney harbour, we bring to you their memories of their service life and beyond. Many of the veterans are members of the local RSL sub-Branch, others now live in our community, but all have served in the military.

Some did not get the opportunity to serve overseas but nevertheless served their country.

The link to Mosman may be that they actually served on the military bases in Mosman of which, over the years, there have been many. Some of those establishments include the World War I hospital at Georges Heights which became the WRAAC School now the HQ of the Sydney Harbour Federation Trust, Chowder Bay, the Drill Hall in Cross Street and HMAS Penguin.

The gun emplacements at Middle Head, and the area known as 10 Terminal which should more properly be known as Middle Head Barracks given their multiple military use over the years, also served roles such as the Australian School of Pacific Administration, Army Intelligence Centre, and WW2 Internment Camp for Italian Nationals.

It was my great privilege to listen to and record the stories of the contributors and, for some, the recollections are from long ago. To give the stories some context in history they have been presented in the eras of the Second World War, the Vietnam War and subsequent conflicts and Peace Keeping missions.

It is never easy to be photographed and our veterans show their individuality in their images captured throughout this book and exhibition. Thank you to our photographer Denise Pope whose skill and professionalism is demonstrated in capturing each contributor’s personality. 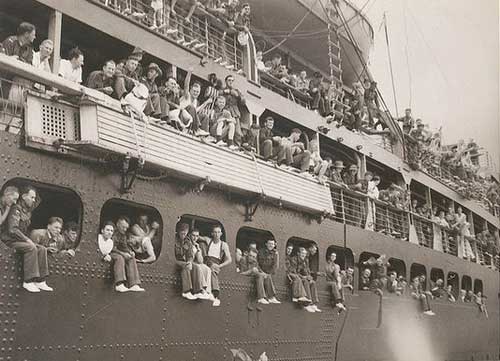 The exhibition is a thank you to all our contributors for their willingness and openness in talking about their service, the good bits, and the not so good bits. In many cases they have been able to take the training and experience received in the military to their subsequent civilian careers. In effect that training has been of lifelong benefit, not all of which has been recognised by medals and awards.

The exhibition is open to all but remember the Covid Health Requirement for entry to the Club and children must be accompanied by an Adult.

Entry to this event requires the following:

1. Proof of double vaccination for you and your guest via your phone or a printed copy

2. COVID Safe QR code check-in via the Service NSW app on your phone

3. Photo ID to gain entry to the club if you are not a member or your club member card