New sexual consent laws came into effect in NSW on Wednesday, accompanied by a campaign to educate young people about consent. This legislation means a person can no longer assume someone wants to have sex with them without a clear sign or verbal cue.

For my generation, this important new law is an essential first step in preventing sexual exploitation and abuse.

Not so long ago, when I was a senior student at a conservative high school, the topic of consent was rarely discussed in the classroom.

And while supportive and encouraging when it came to academics, the teachers didn’t ever ask my cohort the most critical question.

“Do you know how to be respected physically and emotionally?”

For too long, Australian educators and parents have focused on the wrong aspect of our well-being. 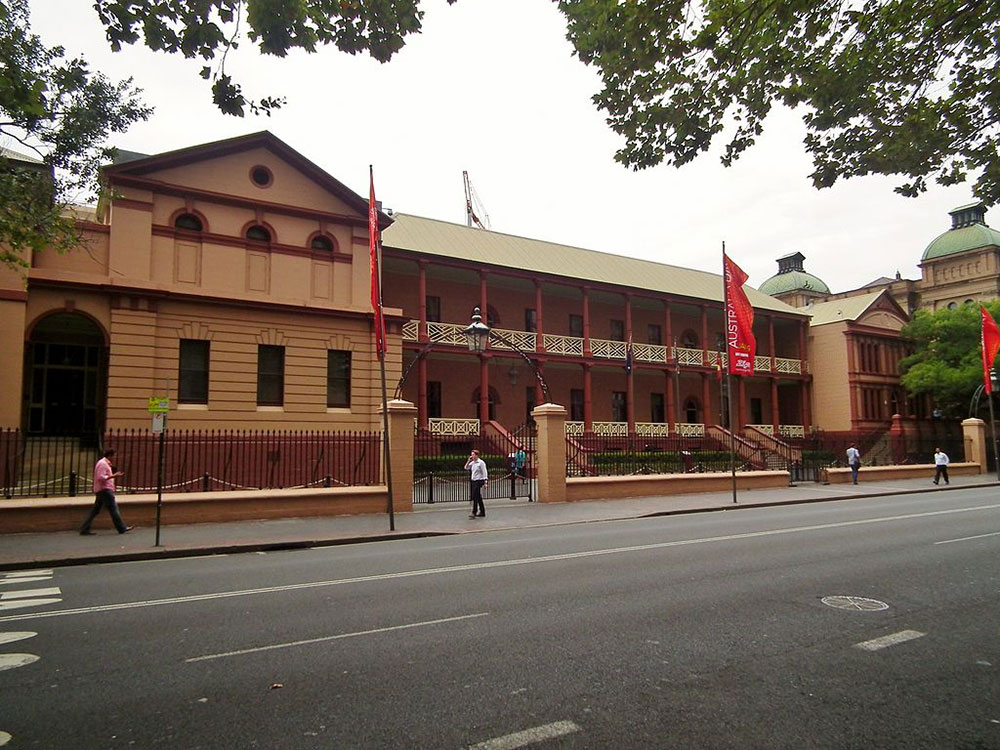 The infamous tea video in 2017 was the only consent education I received while at school, which avoided naming the problem and failed to address the already taboo topic.

After leaving school, life became both exciting and confronting. Yes, the thrill of dressing up and clubbing felt like freedom, but looking back, it was nothing more than a “free for all” for the opposite sex.

Like many others, I quickly found out that any notion of consent is often lost on the dancefloor, amongst the strobe lights and smoke machines.

Brazenly “touching up” girls is commonplace in these social situations and nightclubs can often provide a “get out of jail free card” for wandering hands.

Recently I was shocked to read a report that found one in every six University students has been sexually harassed since starting their studies.

In a place where my degree is my only focus, why as a woman, must I subconsciously remain hyper-vigilant to a potential threat?

Last year, the consent package for NSW schools and parents was developed, focusing on support for teachers and engagement with parents. However, the initiative is only mandatory for state schools and optional for independent schools like the one I attended. 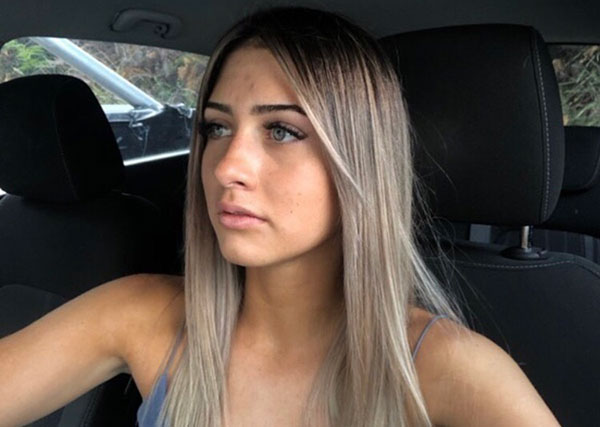 Leading up to today’s reform, I have been surprised by the ads on YouTube and TV showing affirmative consent at a party and in same-sex relationships.

Despite the progressive changes, I don’t see a decline in sexual assault cases happening soon.

In an instance where a victim speaks out against their alleged perpetrator, it is still difficult to prove, particularly as legislating events in the private sphere are only a recent development.

It is also crucial that those who decide not to speak up are not forgotten. 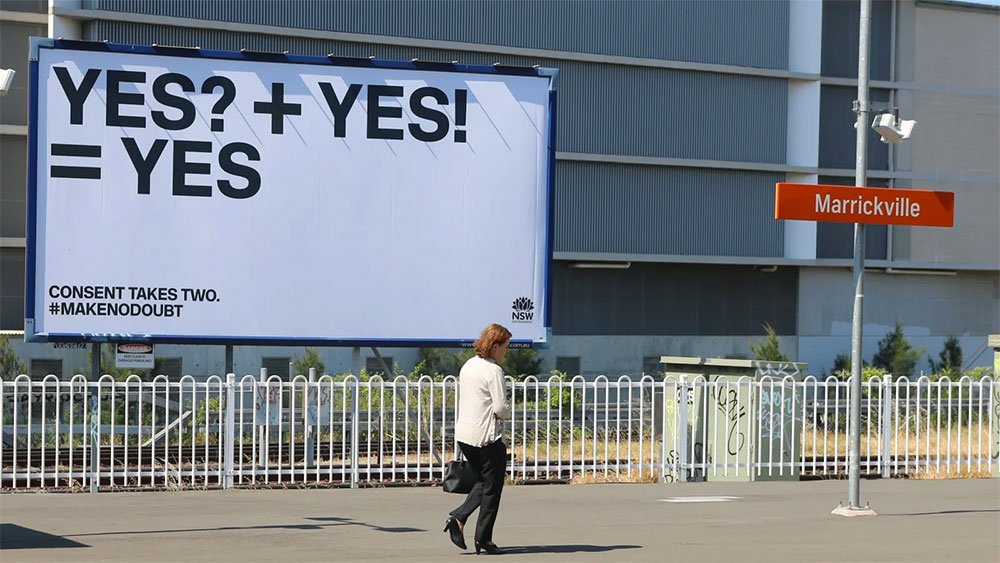 The notion of consent is often lost in pubs and nightclubs, Taylor says.

The conversation on consent begins when adults create a sex-positive space. If we destigmatise sex, we normalise consent, and it starts with compulsory consent education.

Listening to peers in and out of relationships talk about their experiences and only now realising their sexual encounters have far surpassed the limits of consent is telling.

Kids do not know how far is too far, and it’s up to adults to ensure proactive education is received, so children avoid a lifetime of trauma.