Mr Balnaves had been holidaying on board the Oneworld mega-motor yacht off the Polynesian island when disaster struck.

It’s believed he was aboard a tender when it flipped over in the waves, throwing him under. 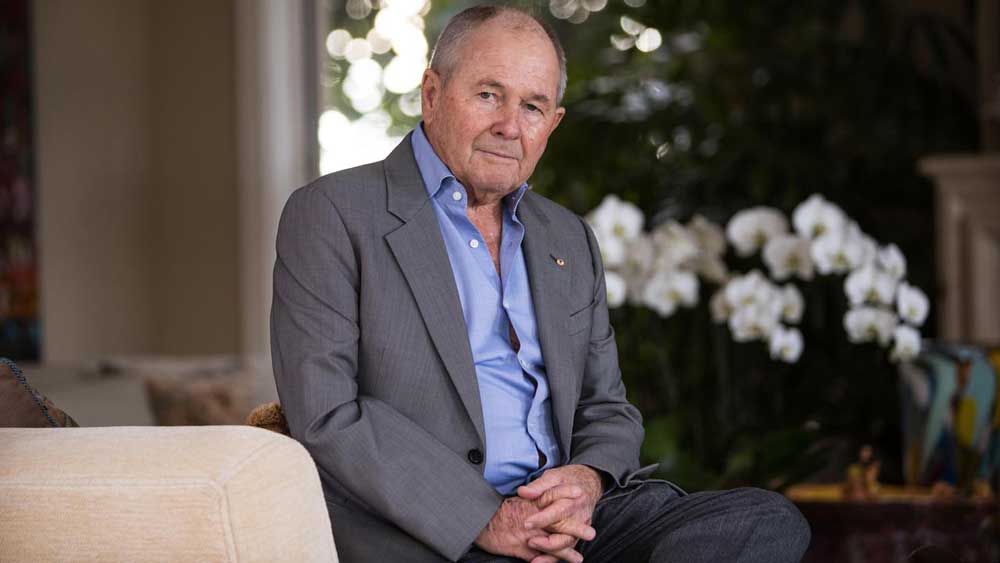 Mr Balnaves had been holidaying in Tahitii when disaster struck.

After a string of successes, he became chair of the Ardent Leisure Group – which runs theme parks such as Dreamworld on the Gold Coast – from 2003 until 2016. 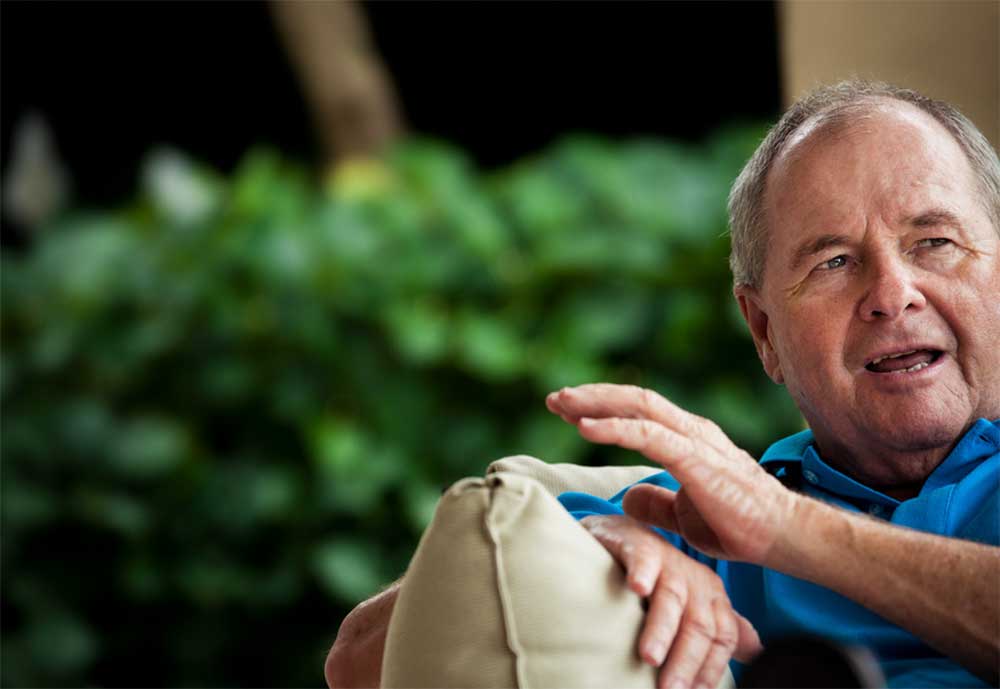 Following a boating accident on the Gold Coast in 2002, which almost killed him, Mr Balnaves became an avid philanthropist. He gave away $20m of his fortune to arts organisations.

“As you can imagine, I had a lot of time to think throughout this period,” he told the Adelaide Advertiser in 2011.

“And what I came to was this: How many more houses do I need? Do I want the jet plane? Do I want another yacht? Not really.

“There comes a time when those things stop meaning so much to you.”

In 2010, Mr Balnaves made a pledge to donate a million dollar’s worth of paintings from his personal art collection to the Mosman Art Gallery and municipality. 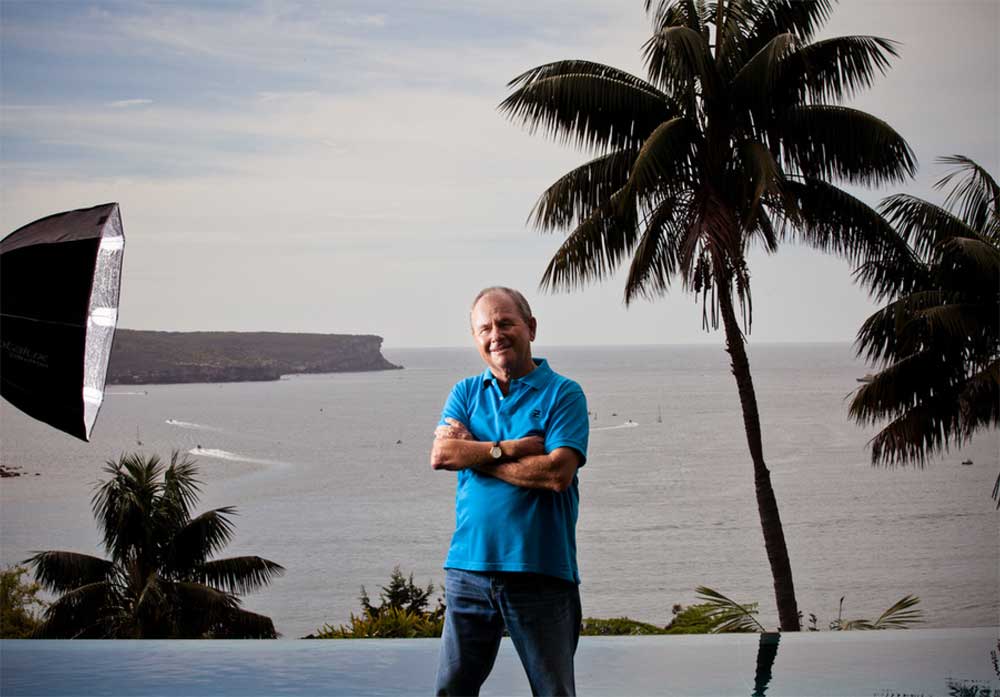 The Balnaves Gift is unquestionably the most important donation ever to be received by local Council, featuring sixteen Australian Impressionist and early twentieth century artworks significant to the suburb including key works by Arthur Streeton, Will Ashton, Henry Fullwood, Sydney Long, Ethel Carrick Fox and Margaret Preston.

“Mosman has given me a lot in my life – and I am delighted to give something back,” Mr Balnaves aid at the time.

He is survived by wife, Diane Balnaves and children, Hamish and Victoria. Sadly, Mr and Mrs Balnave’s eldest child, Alexandra, died in 2019 following a long illness.