Mosman smashed by brutal petrol prices – and the pain is about to get worse.

Petrol prices are now over $2 per litre in Mosman, with the worst yet to come.

The unthinkable has happened. Petrol in Mosman is now well over $2 a litre.

But the all-time high hasn’t stopped local motorists from filling up, with the bowsers at BP Avenue Rd all occupied at 1pm on Thursday.

Petrol is the fifth largest weekly expense to household budgets, according to CommSec analysis, and the Bureau of Statistics said prices have increased by 36 per cent since the lows in the middle of the COVID-19 crisis.

It’s also the largest contributor to rises in the cost of living, says Peter Khoury from NRMA.

In Mosman, Premium unleaded hit $204.9 just after lunch time, and Ultimate reached $212.9, but we haven’t hit the peak of this cycle just yet.

“This has been a year of petrol price records and we want that to stop,” Mr Khoury said. 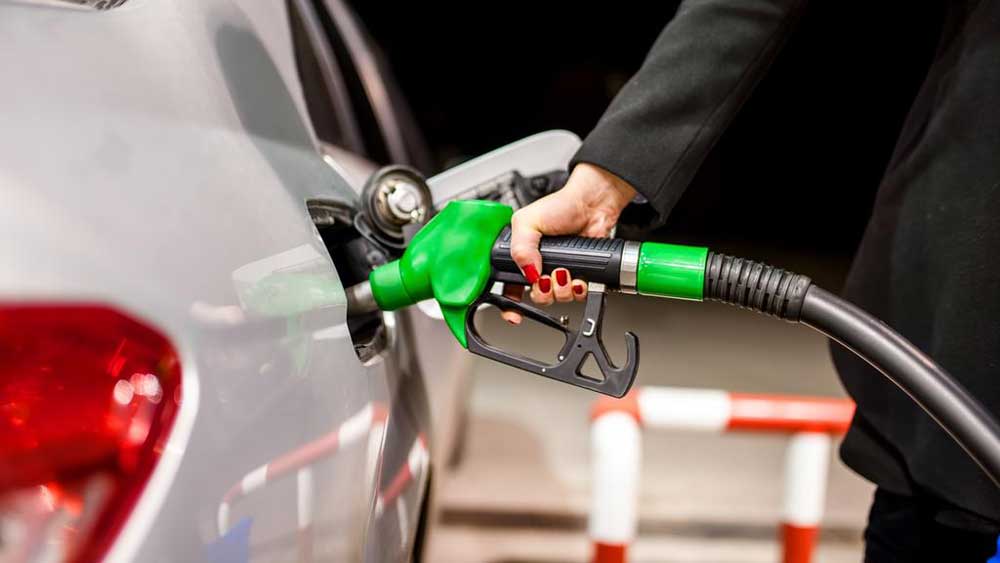 Brace for more pain at the bowsers, with the super charged price of petrol set to rise further in the coming days.

Petrol has also contributed to the strong lift in inflation, in the year to September 30.

“Filling up the car with petrol is one of the single biggest weekly purchases for consumers,” CommSec senior economist Ryan Felsman said. It’s also one of the biggest input costs for many businesses.

Sydney’s average price was … on Thursday, but prices were around $216.9 on the lower north shore and northern beaches, as reported by eagle-eyed motorists on the Mosman Collective Facebook Page.

“It’s so wrong, how can the price go up 40c/litre in just a matter of days,” one local wrote, with another commenting “welcome to Mosman”.

With Sydney’s highest prices clustered in our neck of the woods, we’d love to know your tips for saving a few bucks at the bowser.