A middle-aged local couple was brought to safety after their vessel became stricken in wild, stormy conditions.

Local businessman Sid Trevenna had a lucky escape after the 20-metre motor cruiser he was skippering took on water near Coffs Harbour.

The 71-year-old owner of Grumpys Wharf café at The Spit told Mosman Collective the vessel hit rough seas off Muttonbird Island at 11 pm on Friday.

Sid and his partner, a 52-year-old woman, were heading down the coast from Surfers Paradise to Sydney.

“We were bringing the boat down for the owner but hit some trouble about 15 nautical miles off Coffs,” he said.

The incident happened as the coast was hit by storms and large swells caused by heavy rain and wind.

It’s been suggested the Longreef motor cruiser ran out of fuel just east of Arrawarra Headland – around 4 pm on Friday.
Mr Trevanna denies this. 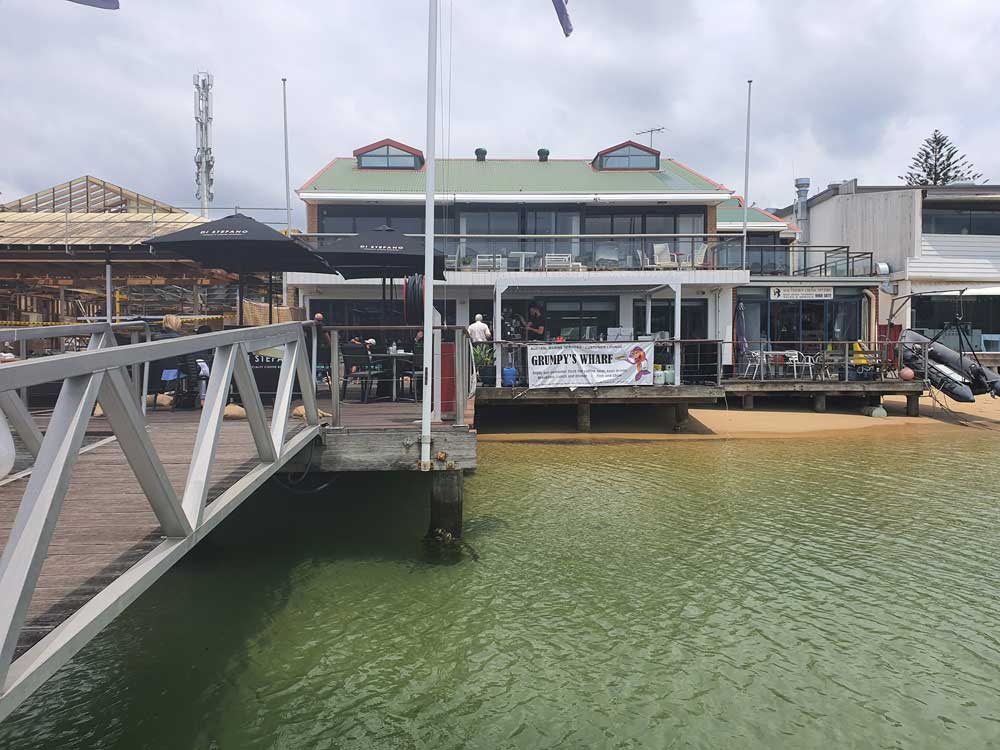 Local businessman Sid Trevenna, the owner of Grumpy’s Wharf at The Spit, had a lucky escape on the weekend.

“There was plenty of fuel onboard,” he said, “The engine just stopped, and a multitude of reasons could have caused that.”

Marine Rescue Coffs Harbour unit commander Graeme King told the Coffs Coast Advocate that police towed the cruiser until the decision was made to cut the tow line and “abandon ship”.

“The occupants jumped into the water and were rescued moments later by Marine Rescue. They were uninjured, he said.

It’s believed the semi-submerged cruiser is now aground, north of Coffs Harbour. 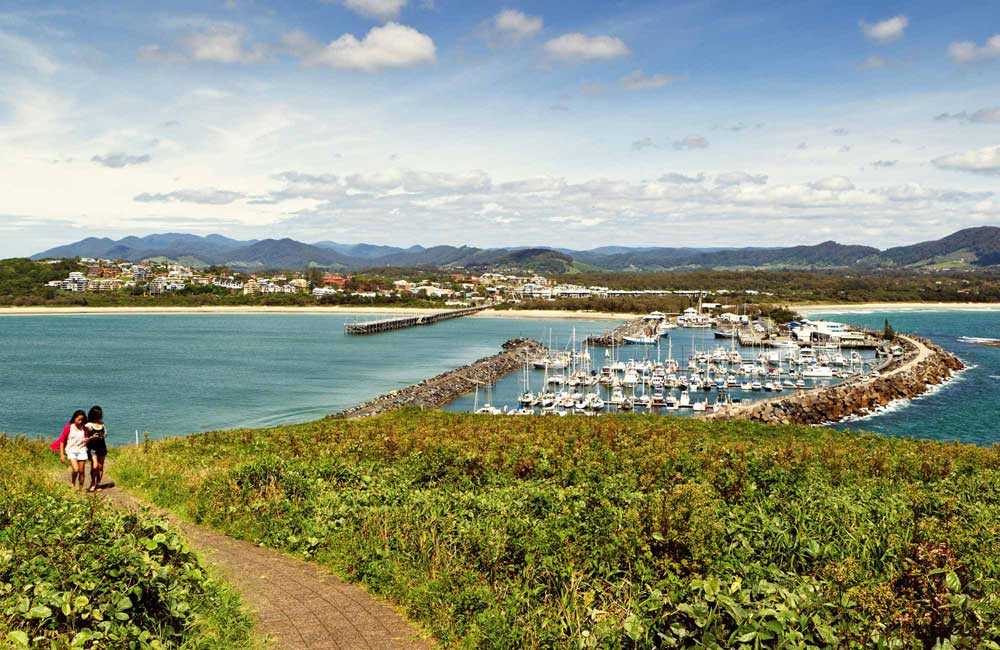 “Luckily, it is insured, and nobody has been injured,” Mr Trevanna said.

“Marine salvage specialists are working out what to do with the boat and whether or not it can be repaired.”

Mr Trevanna and his partner returned to Sydney this morning.

Boat owners travelling on the Coffs Coast are advised to look out for the vessel as it constitutes a navigation hazard.