Peter Carre with Michael Coombs, who has been trialling the device.

The teenager fell during a Championship game for Norths, rupturing a ligament in her right hand that forced the power forward out of the Sydney competition.

“It was a terrible injury for a young girl showing great promise in the world of Basketball,” Peter says, “I was heartbroken for my daughter and wanted to do whatever I could to help get Jamie back on the court.”

Sidelined for the rest of the season and frustrated by long bouts of rehabilitation, the young athlete asked her American father to investigate alternative treatments.

“So, I called an old friend who just happened to be Team Doctor for the Orlando Magic,” Peter laughs, “and the rest is history.”

Peter learned of a little-known treatment, known as Photobiomodulation (PBMt), that was being used to treat the Orlando team’s injuries, with impressive results. 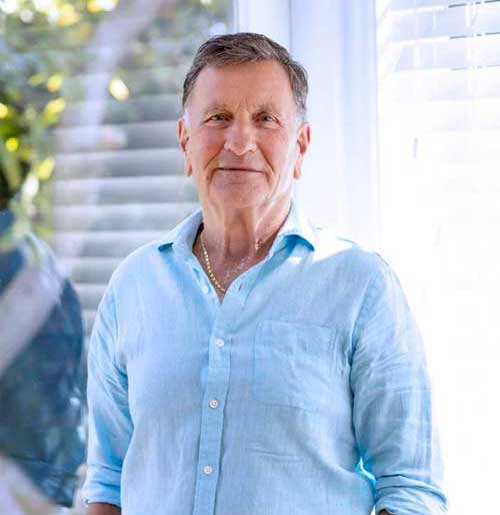 “I managed to track down an Australian medical expert in PBMt, who was treating patients with this technique in Artarmon,” he said.

“After three treatments in three weeks, my daughter was not only playing Basketball again she went on to play in the Nationals,” Peter said.

Despite more than 30 years of research and no known side effects, PBMt remains a little known and misunderstood treatment in Australia, said to treat a number of health conditions including neck and back pain, tendonitis and migraines.

A report in The Australian has also revealed PBMt is being used in a clinical trial assessing the effectiveness of infra-red-light therapy on Parkinsons Disease patients. 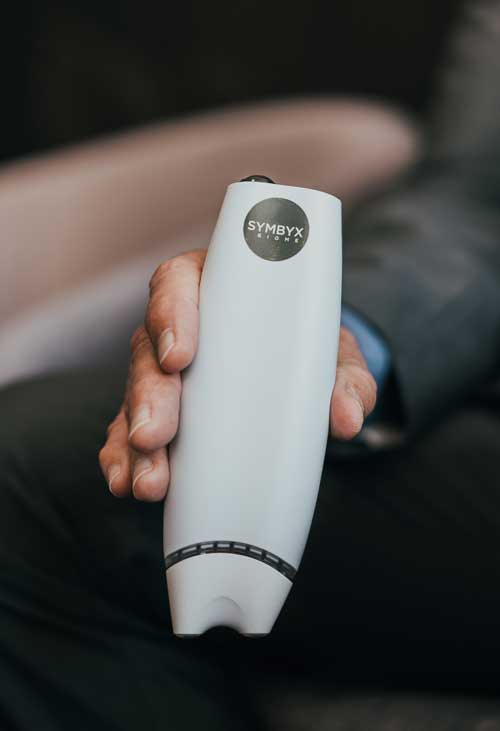 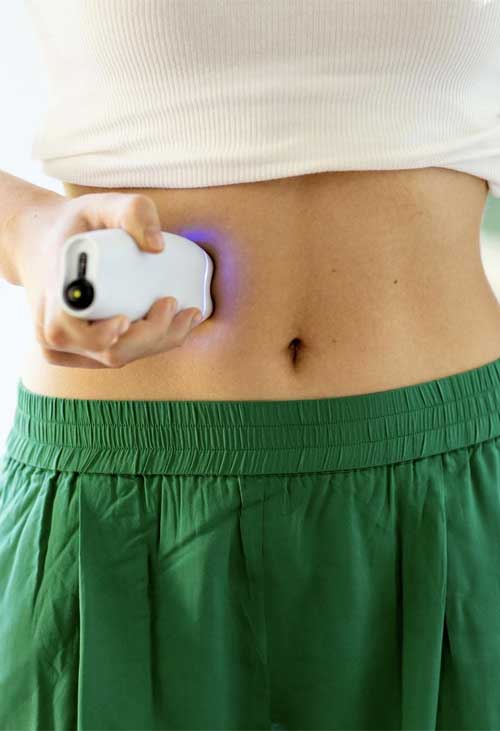 Convinced that this non-invasive therapy can re-program diseased and damaged cells, Peter Carre has founded the Photobiomics Research Institute, with an aim to facilitate ongoing research into the breakthrough treatment.

By using a small, hand-held laser device the size of a mobile phone, Peter says the possibilities for PBMt “are endless”.

“I have invested in tech for most of my life and laser therapy is something I truly believe in,” he says, the aim now is to raise awareness and begin fundraising, so we make this device commonplace in Australian homes.”

Sydney real estate agent Michael Coombs tells Mosman Collective he has been using PBMt for the past two months to treat neck pain.

“The thing I like about it is that it’s an everyday tool to help with everyday injuries,” he said, “if PBMt clinical trials prove that laser therapy can help injured or sick people in the Mosman community, then I’m all for it.”

For more information on Peter Carre and his PBMt device, please visit the website: