Mosman Council raises metered parking by up to 75%.

Using a parking meter in Mosman is about to hit motorists even harder in the hip pocket.

From July 1, parking at Balmoral will sting you $40 for the day during the peak October to April season.

Between May and September, the maximum daily charge increases a whopping 75%, from $20 to $35 per day.

Hourly rates will also jump from $9 to $10 during the peak season and $5 to $8 between May and September.

Park at Clifton Gardens or Rosherville Reserve and your costs go up from $25 to $40 per day from October to April and from $20 to $35 in May to September. 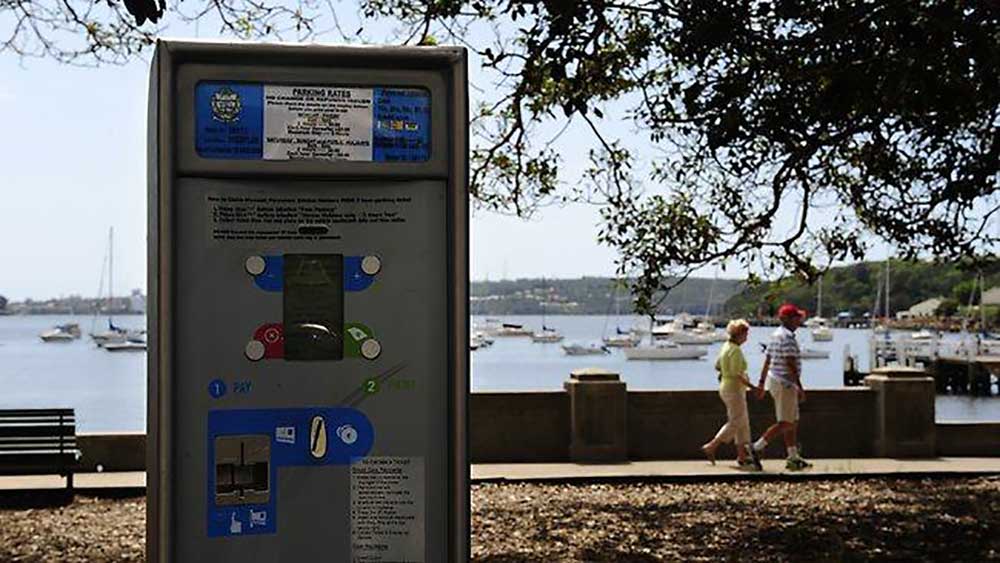 No parking permit? Driving to local beaches is about to become very expensive.

“I think the council’s pricing themselves out of the market and are basically saying to locals and visitors alike ‘don’t come to Mosman’,” he said.

“By any measure it’s inequitable and elitist – we may as well put up a barricade at Spit Junction and declare ourselves a kingdom.

“Parking charges are supposed to provide a mechanism for a scarce resource to be protected for all to use. This is purely revenue raising.”

The parking price hike also affects changes the Taronga Zoo precinct, with meter fees at Bradleys Head Rd to rise by 13 per cent to a maximum of $7.50 per hour and $22 a day.

Mosman Council said the pending increase was designed to match meter charges in other Sydney local government areas including on the northern beaches.

Mosman Council say the increase is in line with other Sydney councils.

The increase comes as financial reports show the council netted $1.57 million in revenue from foreshore parking meters last financial year – up from $1.36 million from the previous 12 months.

Mosman Mayor Carolyn Corrigan said the July 1 increase would be the first significant rise in the council’s meter fees since the 2013/14 financial year.

“We’ve been holding them very steady for a number of years but we looked at what other councils charge and we felt that it was a fair and reasonable increase,” she told the Mosman Daily.

“Councils, just like small businesses, were really affected by Covid and we didn’t feel it was too great a hike.

“No one wants to pay for parking, but it’s a necessary evil.”