The world’s first midlife wisdom school has arrived in Australia and with it, an emerging movement of modern elders who are changing the societal narrative around what it means to grow old.

The Modern Elder Academy (MEA) is the brainchild of New York Times best-selling author and hospitality maverick Chip Conley. It is dedicated to helping people navigate midlife transitions, find purpose, reframe their mindset on ageing and answer the burning question, “What’s next?”

The first MEA campus opened in the Baja Peninsula Mexico in 2018, offering courses with the objective of inspiring and empowering people in midlife and beyond. Three years later, almost 1,500 people from 25 countries, with an average age of 54, have undertaken an MEA program either in Baja or online and it has inspired a growing movement of modern elders who are helping to shift the outdated societal narrative around ageing. 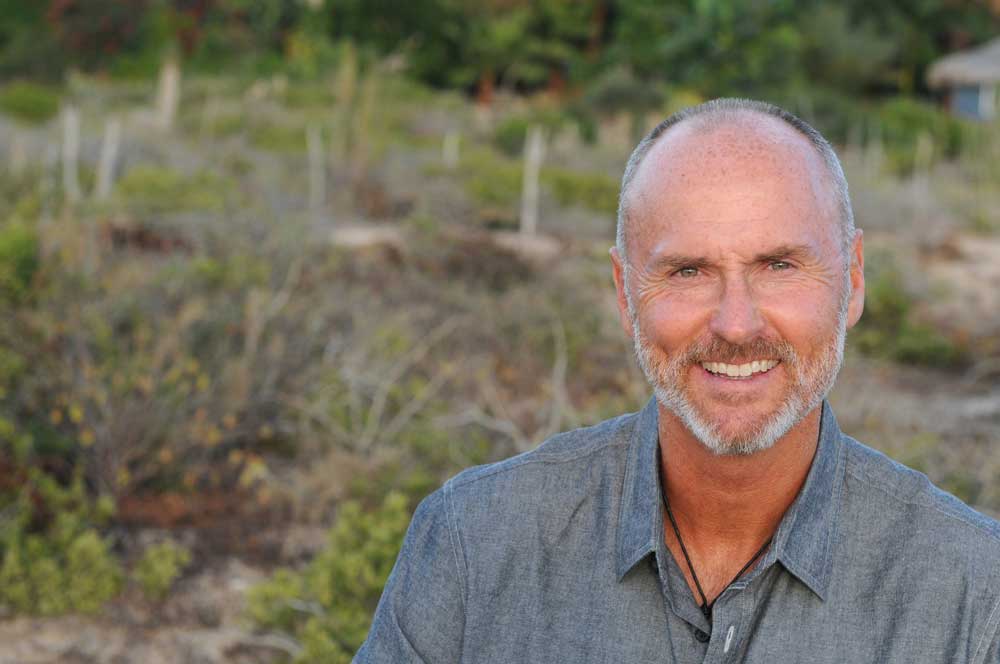 As Chip explains, “There’s a whole culture out there telling us that getting older means becoming less relevant. But MEA deems that wisdom and experience have never been more important in the workplace…or in the world.” He adds, “At MEA we believe in making ageing aspirational. It’s about creating a life that is as deep and meaningful as it is long.”

Until now, MEA residential workshops were only available in North America, but thanks to a team of enthusiastic Australian alumni, they’re now available in Australia, branded as MEAx.

Local writer Ang Galloway, who is part of the team bringing MEAx to Australia was drawn to the concept because, “I want more from the second half of life than the societal script I inherited. At age 52, I am statistically only halfway through my adult life. I knew I wasn’t in the market for sensible, beige or elasticised anything and yet the image of ageing that society reflected back at me was totally at odds with how I felt. MEA has helped me to reframe midlife from a crisis to a calling and really be intentional about how I want to curate the rest of my life.”

Mosman’s Angela Galloway is part of the team bring MEA to Australia.

Thanks to our drastically improved longevity, many people are questioning the traditional retire-at-65 model. They aren’t ready to hang up their hats and retire to a quiet spot on the periphery of life. Increasingly, people are looking to repurpose their skills and reimagine a second half that is fulfilling, purposeful and one that allows them to share their accumulated wisdom with the world.

And this is where MEAx comes in, offering in-person and online workshops that offer the space to reframe your mindset on ageing, the tools to feel better-equipped to flourish during the second half of life and the time to consider “what’s next?”

MEAx are offering both 3-day and 6-day residential workshops which will be conducted at the beautiful Dantosa Blue Mountains Retreat outside Sydney between late January and mid-March 2022, as well as an 8-week online course starting on February 27.

Dantosa Retreat in the Blue Mountains will host a special 3 day and 6 day MEAx workshops in 2022.

For detailed information about MEAx and their selection of workshops, take a look at their website. Or, if you are curious to learn more about MEAx and what it means to be a modern elder, then the MEAx team are running a series of free 1 hour information sessions (both online and in person). There is one happening in Mosman on Tuesday November 30 at 10.30am. To reserve a spot, click HERE.