MLC building in North Sydney loses its heritage status – so is this the end for the iconic tower?

The future of the MLC tower is in doubt after its heritage listing was removed. Image: SMH.

The future of the landmark MLC Building in North Sydney is in jeopardy, after the removal of its prized state heritage listing.

The Land and Environment Court has ordered the NSW Heritage Council to strip the Miller St building of its status, after finding a decision to rank the structure as a heritage item was “invalid”.

The judgement is the latest chapter in a long-running saga surrounding the site. 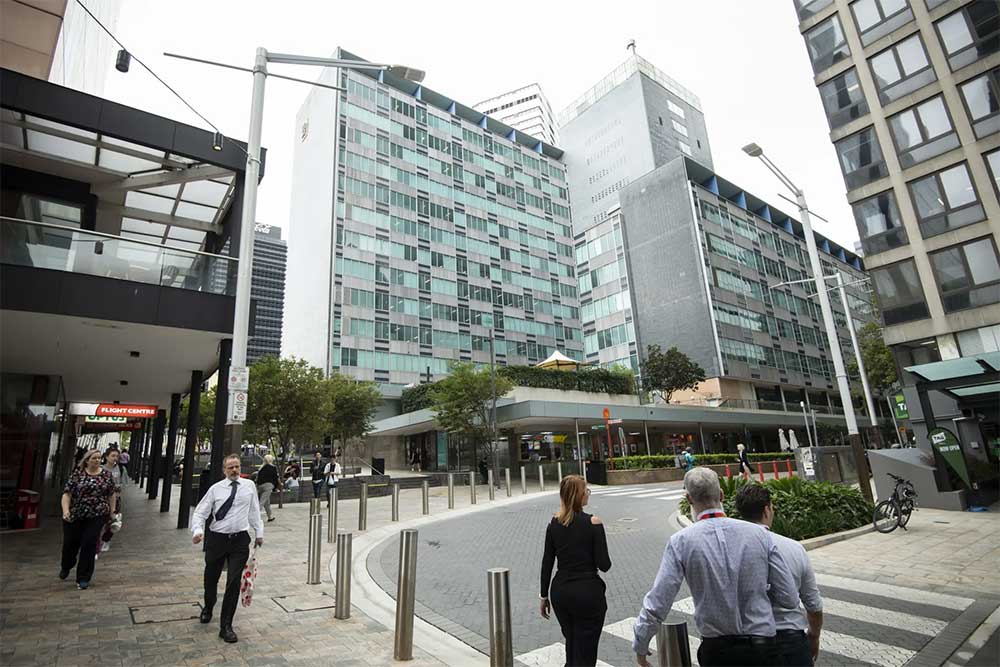 The MLC tower was built in 1957 and considered an architectural “triumph”. Image: SMH.

Plans by Investa Property Group to transform the tower into a $509 million, 27 storey skyscraper were halted last year after Special Minister of State Don Harwin directed the building be listed on the State Heritage Register, following a recommendation by the Independent Planning Commission.

In a nutshell, it meant any demolition work could not go ahead.

The developers took action in the Land and Environment Court arguing the decision was flawed because the minister failed to take into account two considerations: whether the listing would render the building unusable, and whether it would cause undue financial hardship. 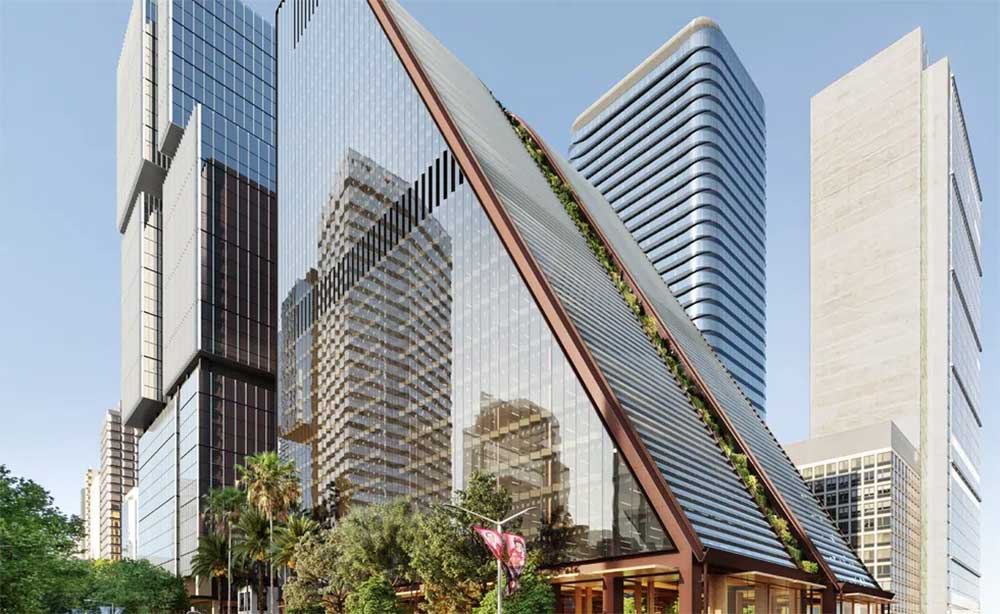 Handing down her judgment on Friday, Justice Sandra Duggan said the two considerations were legally required to be taken into account under the Heritage Act.

She ordered the decision to list the MLC tower on the heritage register be set aside and ordered that the building be removed from the register. 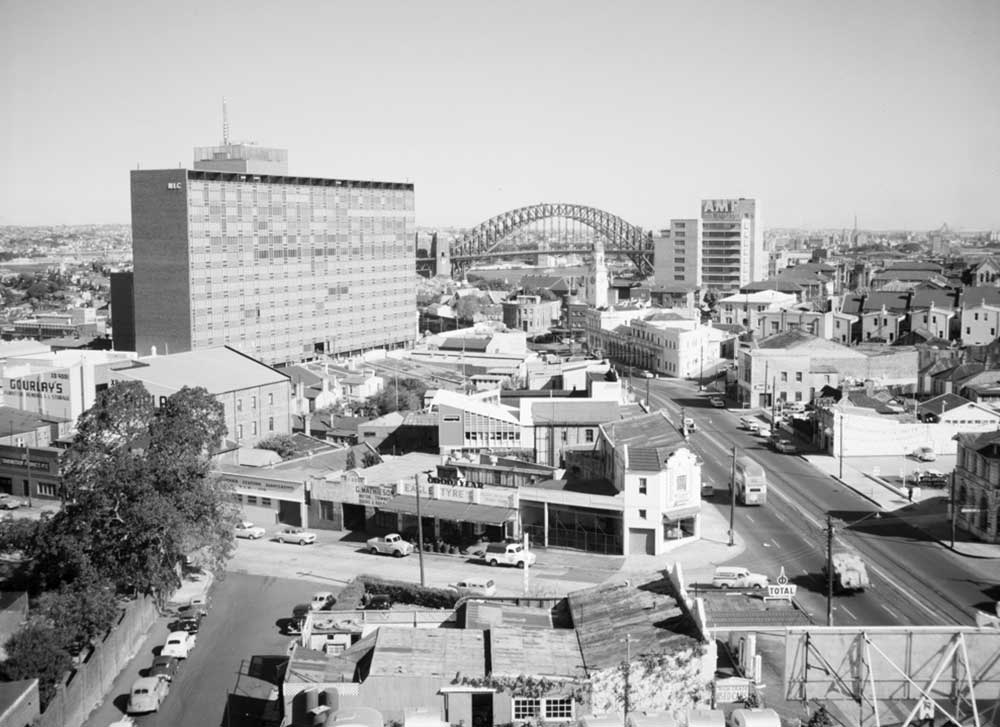 The building was the first to incorporate a glass curtain wall facade system.

The 14-storey Bates Smart & McCutcheon-designed building was completed in August 1957 and was the first high-rise building on the lower north shore.

Ahead of its time, it was fully air conditioned and housed a 320-seat staff canteen, two Squash courts, a theatrette, car park and 23 lifts. 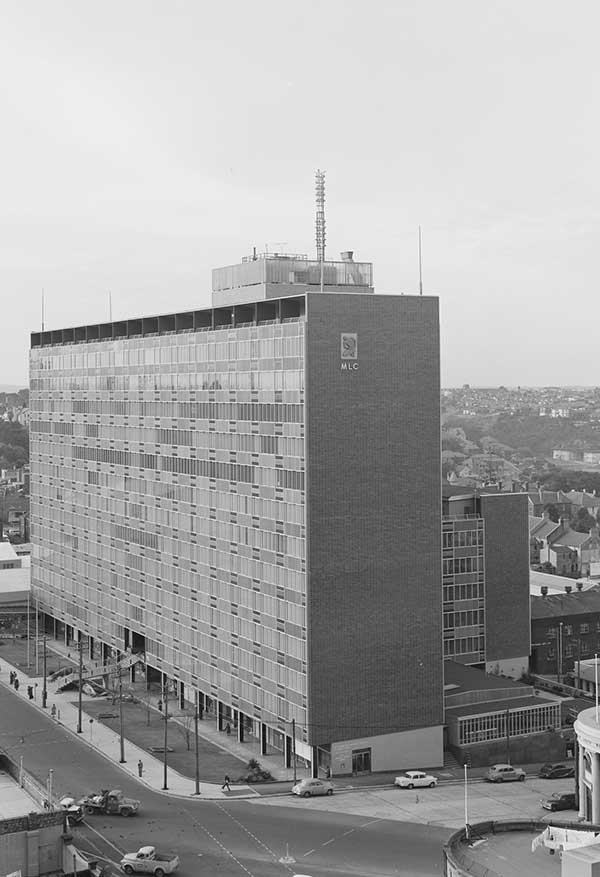 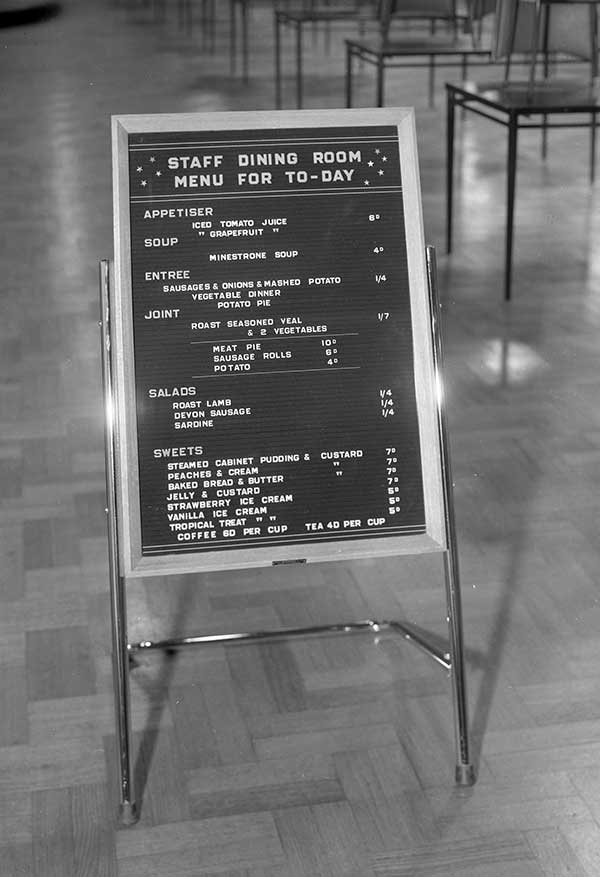 The building was also the first to incorporate a glass curtain wall facade system, heralding the era of decentralisation in Sydney’s CBD.

At the time of its opening, the MLC tower was the largest office building in Australia with a gross area of almost 42,000sqm, even boasting a bas-relief sculpture by Andor Mészáros and decorative sandstone garden sculptures by Gerald Lewers.

When approving its Heritage status last year, Minister Harwin said the listing “celebrates the importance of this building to the history of architectural design in NSW and Australia and will provide protection for its heritage values for future generations”. 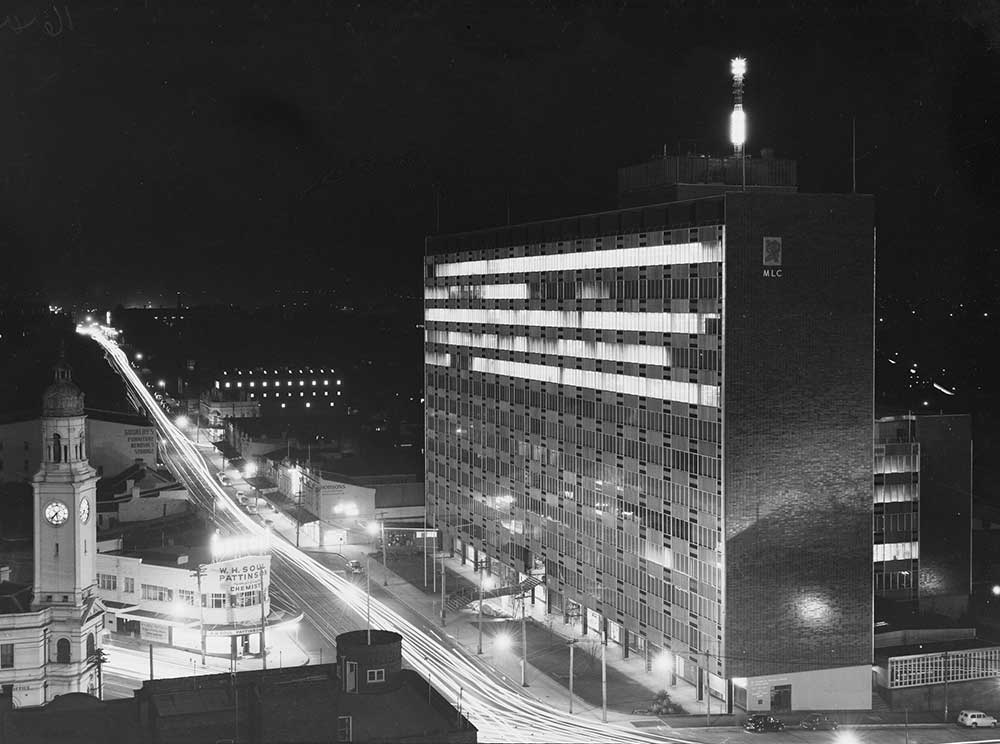 “The Court has found that there was an administrative error in the process of heritage listing the site at 105 Miller St,” she said.

“The site still remains an item of local significance and it deserves to have the protection of a state listing too.

“Council will be asking the Minister to review the heritage status of the site with due process. It would be a shame for it not to be properly assessed for its architectural value due to a technical error.” 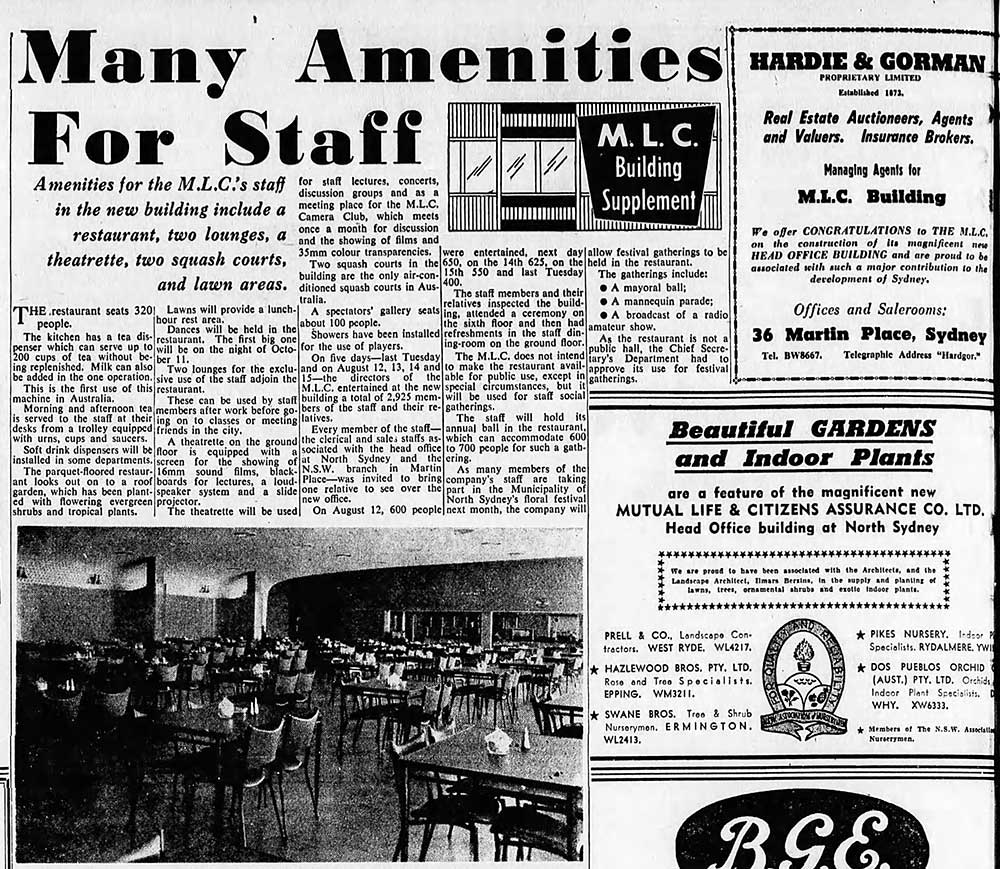