Sydney is cleaning up after a massive storm hit the lower north shore and northern beaches this week.

The northern beaches were the hardest hit, with floodwaters quickly rising in Freshwater, Manly, Brookvale, Dee Why and surrounding suburbs. 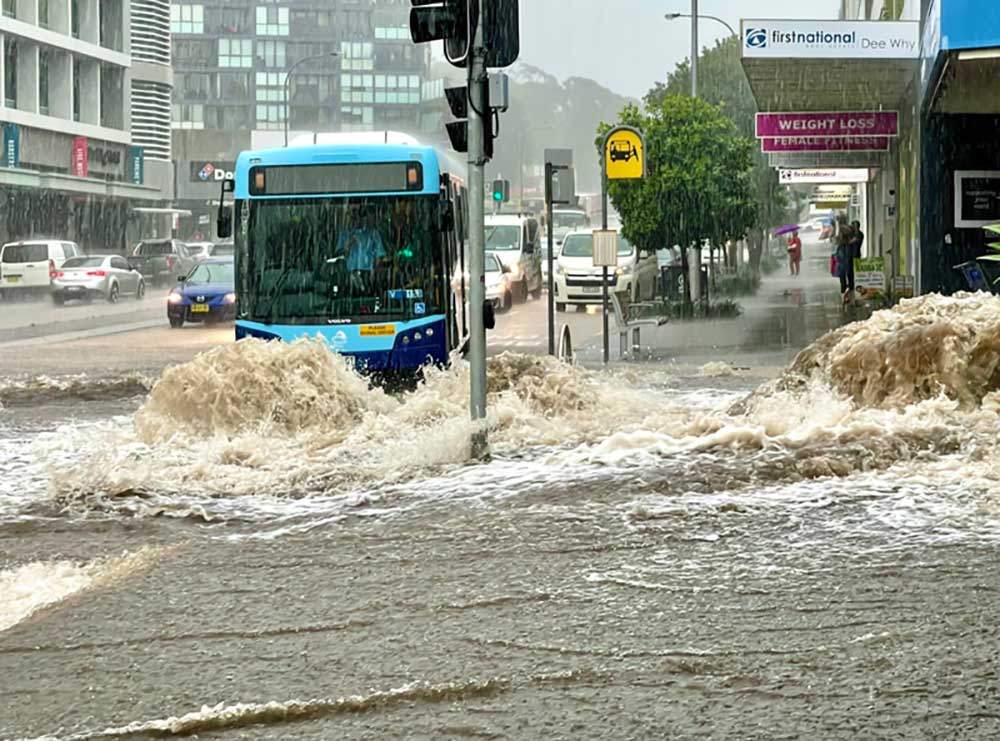 Mosman was pummelled with more than 120 mm of rain in the six hours to 12:30pm on Tuesday, leaving a path of destruction in its wake.

Balmoral Beach and Clifton Gardens suffered the most damage, with large sections of beach and parkland washed away in the severe weather.

Most notably, Roseville Bridge was closed in both directions, with photos captured at the scene showing cars trapped in rising water just before lunch time. 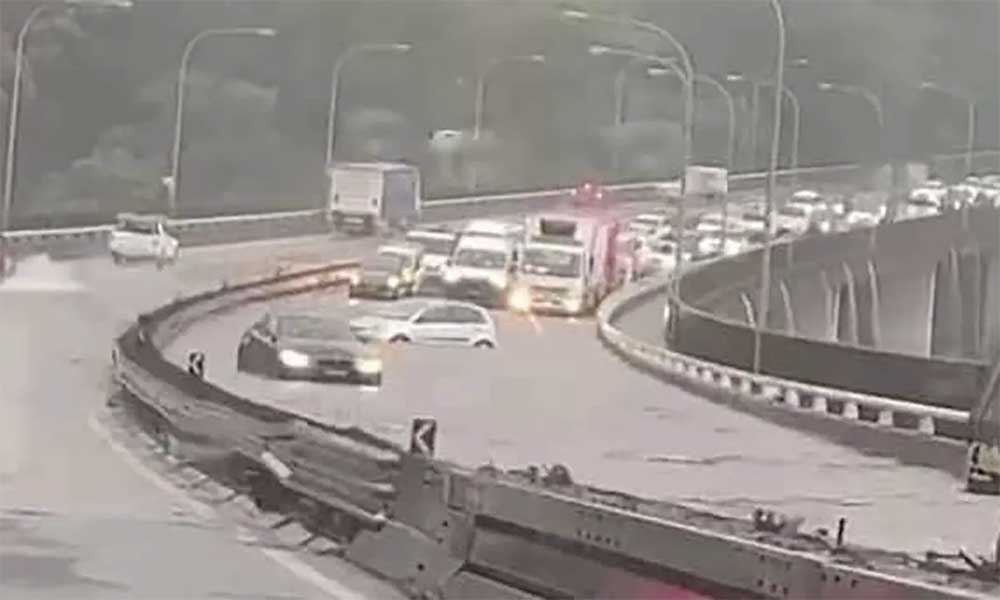 The Roseville Bridge was inundated with flood water.

Over at Mackeller Girls High in Manly Vale, students watched from a classroom as cars floated away in the street.

“Sydney’s year-to-date rainfall is an extreme outlier compared to historical observations,” he said. 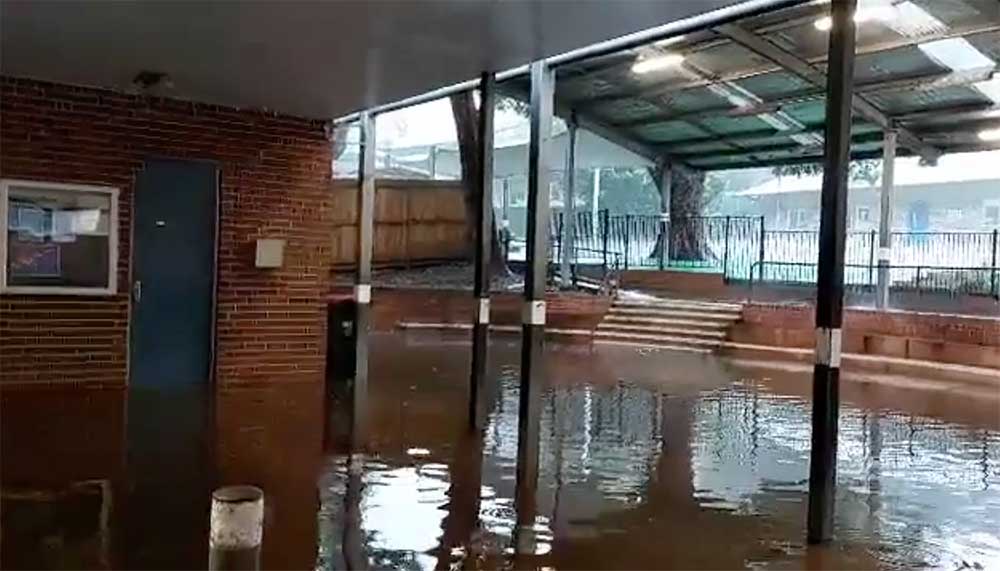 “It’s been a very wild day for many of us across the Sydney basin with heavy rain continuing to fall,” a spokesperson said on Tuesday.

“The ground is significantly wet so if we receive any winds, we could start to see some more trees falling over.” 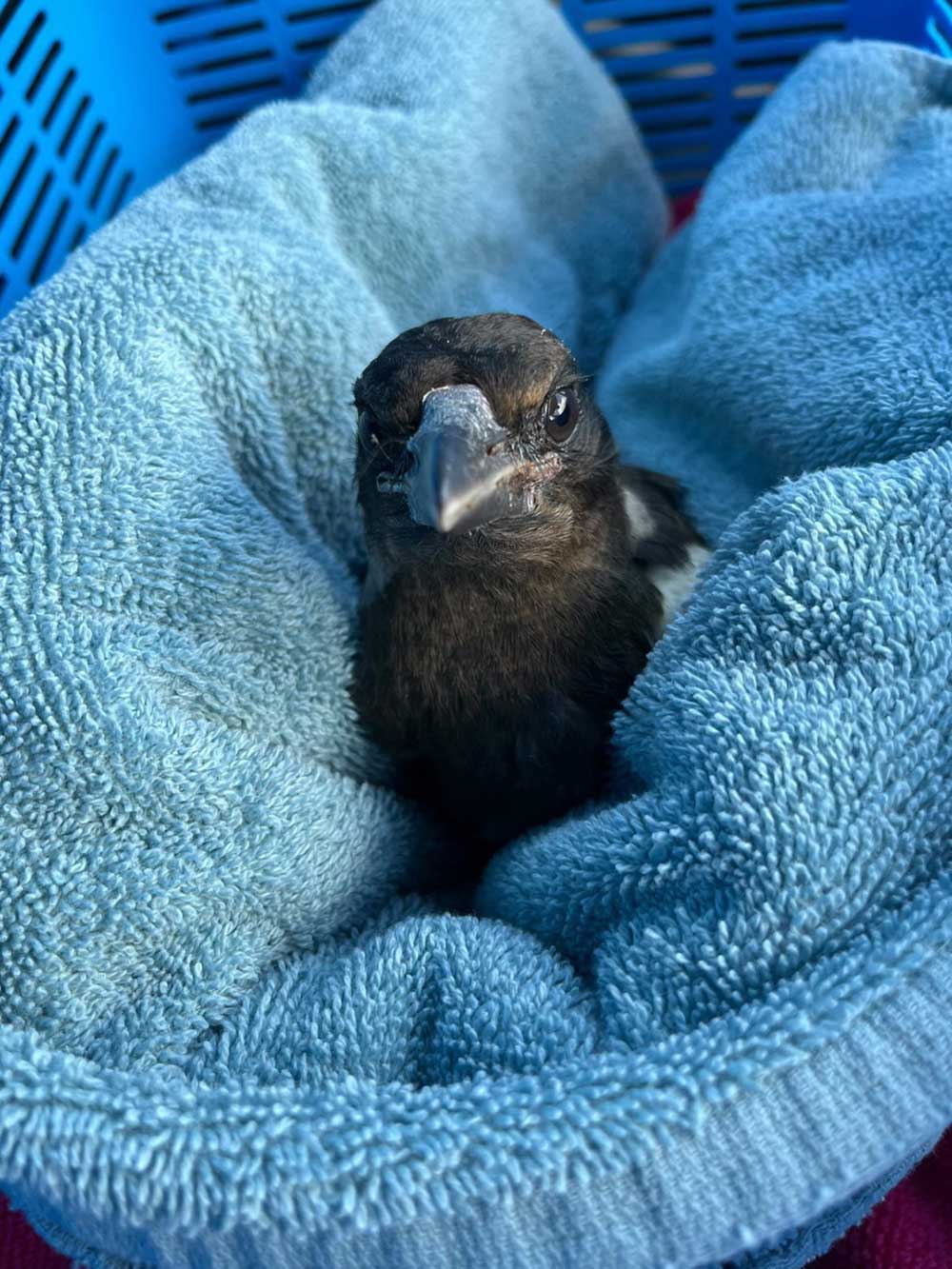 This baby Magpie was rescued by WIRES. 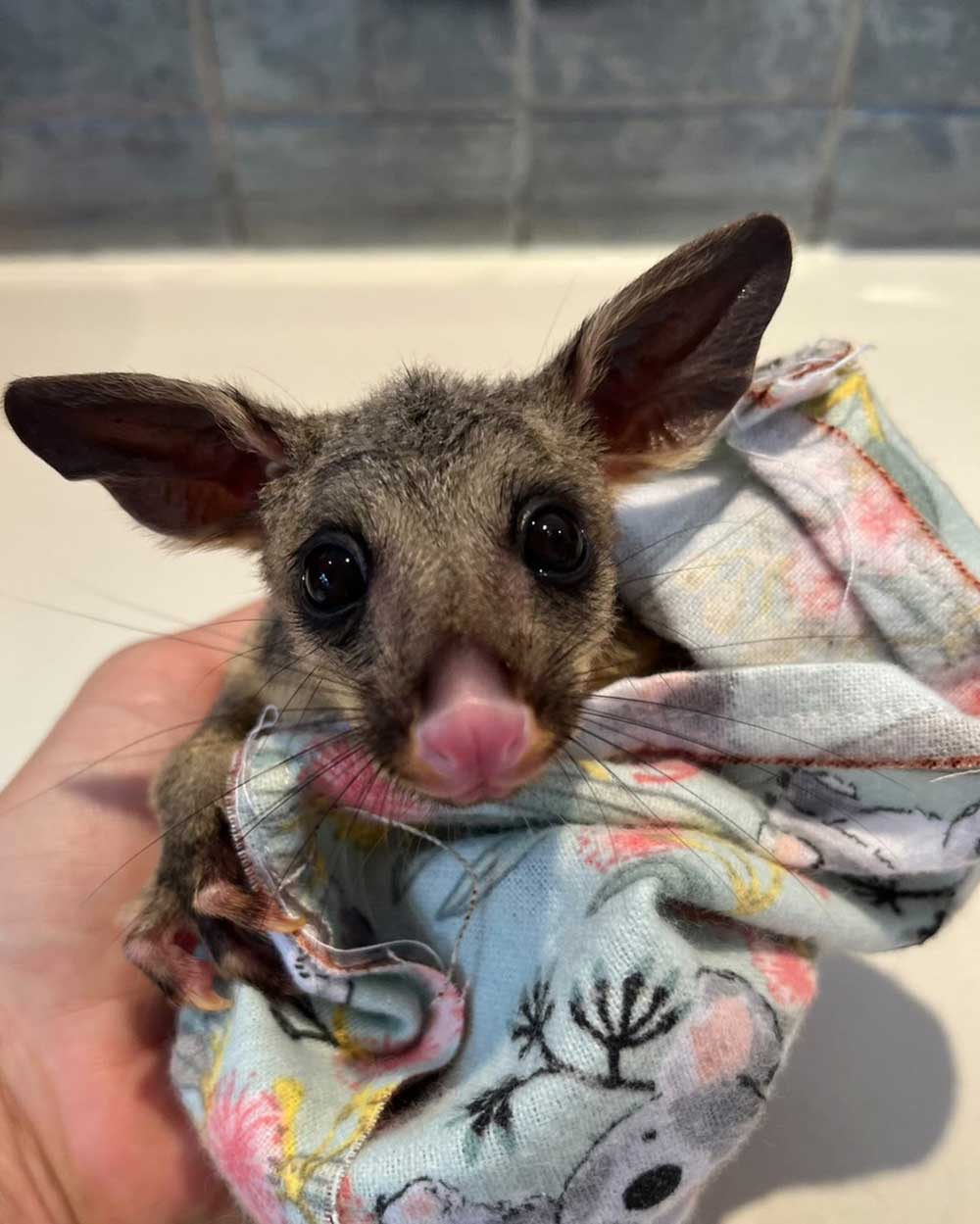 WIRES volunteers have been kept busy with animal rescues.

Anna Macintosh, a local WIRES volunteer, told Mosman Collective several wildlife rescues were made, with animals found sheltering on verandas and in garages.

“If residents could keep an eye out for wildlife in backyards or in garages while they dry off it would be great,” she said.

“Many animals are so wet they cannot move.”