TRENDING NOW >
A new “co-living” complex is set for Spofforth St, Cremorne, so what’s it all about?
Food News: Three Michelin starred restaurant L’Enclume to take up five-week residency at Bathers Pavilion.
Local outrage: Fifty-year-old ornamental palm tree to be destroyed for new Milsons Point cycleway ramp.
Exclusive: Twilight at Taronga returns in 2023 with James Morrison’s “A-Z of Jazz”.
Ryan Gosling to shut down Sydney Harbour Bridge while filming “The Fall Guy” this weekend.
Home » Local streets set to close for new pilot program encouraging kids to get outdoors and play.
Previous Next

Local streets set to close for new pilot program encouraging kids to get outdoors and play. 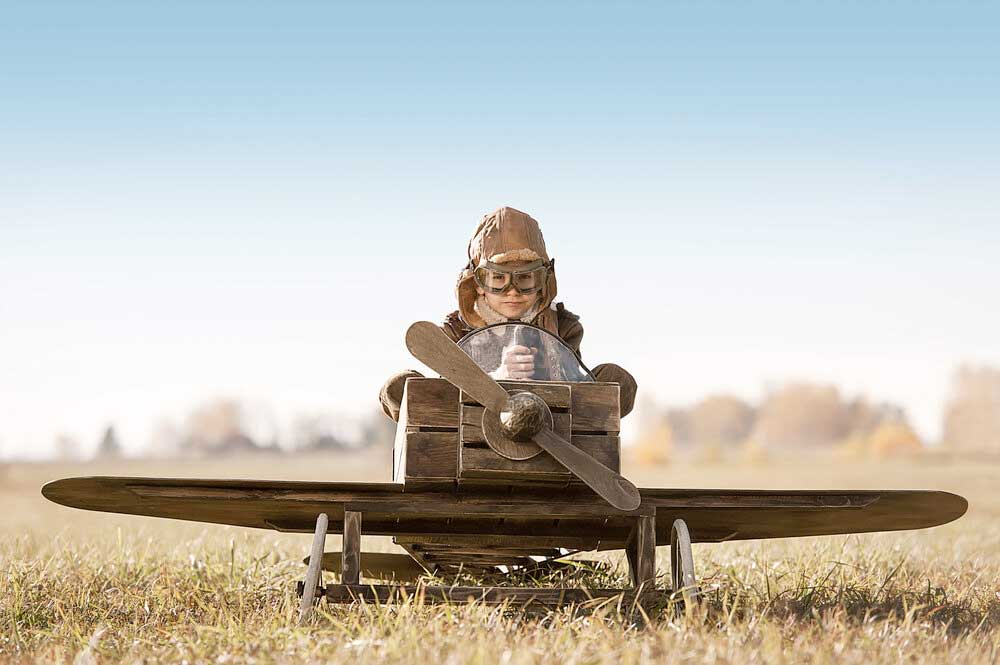 Long-forgotten days of billycart racing, climbing trees and street cricket look set to return, thanks to a NSW Government program designed to provide kids with more opportunities to play outside.

Fifteen streets in the North Sydney Council area have been earmarked for Sunday afternoon traffic closures, with a community consultation process narrowing the final list down to five pilot sites prior to the program launch in September.

“We’ve got to get kids out of their bedrooms, away from the TV and into the outdoors,” she said. 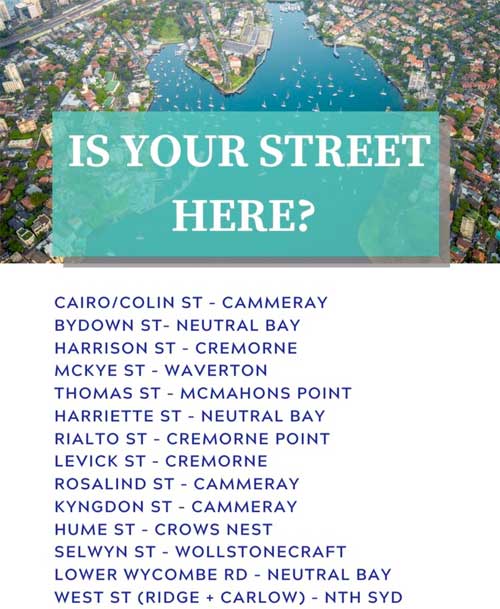 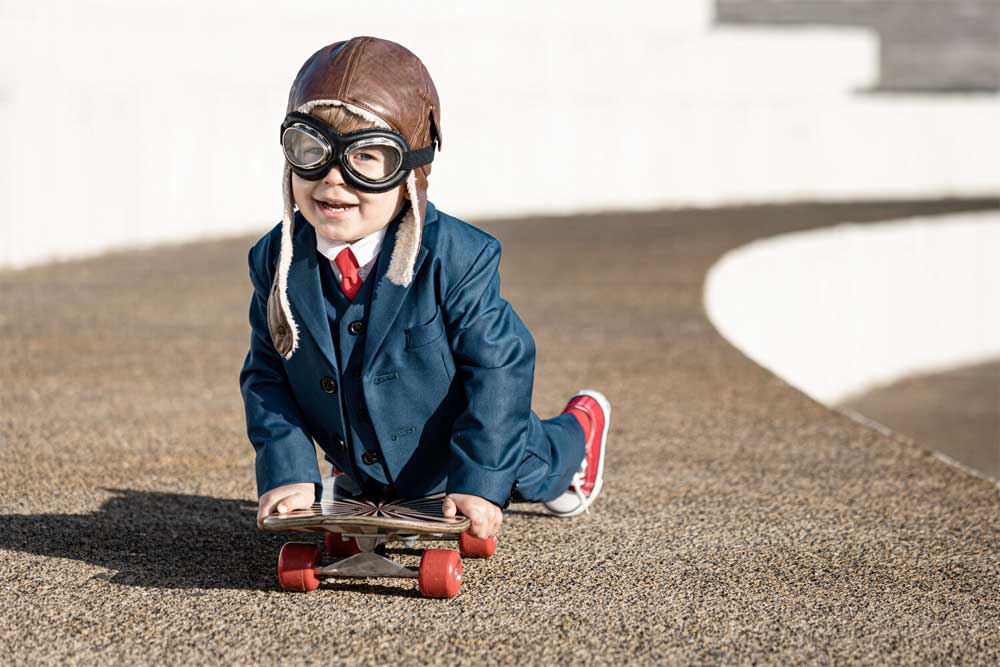 One quarter of Australian children are now overweight or obese.

“All these things are happening to make us all very alarmed about the play experiences of children, because we know that children learn about growing up in life through play,” she told ABC radio.

North Sydney Council has applied for a $40,000 State Government grant and will match any funding received.