TRENDING NOW >
Census 2021: Here’s what we’ve learned about life on the lower north shore.
New mixed-use development to replace Mosman’s Mirror Gallery on Military Rd.
Get your 70s groove on! ‘Sydney’s Most Awesome Supergroup’ to play at The Orpheum.
Get ready to pay more. Mosman and North Sydney residents about to be slugged by Council rates hike.
Crime Watch: Succulent Chinese meal. Man goes ham – and Good Samaritans pray for Mercy.
Home » Local Residents Recognised for Outstanding Contributions to the Community in the 2020 Queen’s Birthday Honours List.
Previous Next

Local Residents Recognised for Outstanding Contributions to the Community in the 2020 Queen’s Birthday Honours List.

A number of lower north shore locals have been recognised in the 2020 Queens Birthday Honours, for their achievements in fields ranging from medicine and investment, to the performing arts.

Governor General David Hurley said the honours celebrate the diverse achievements and contributions made by Australians from all walks of life.

“They demonstrate the values that Australia as a nation holds dear – compassion, service, excellence, dedication, courage, kindness and equality,” he said.

“In this list we see all the positives that are in our community – we see the great ideas, we see the hard work, we see the love and compassion for fellow human beings – it’s a microcosm of Australia.”

Prof Ronald Oates – Mosman: Recognised with an AO (Officer of the Order of Australia) for distinguished service to paediatric medicine, as an advocate for child health and welfare, to medical education, and to professional societies. Prof. Oates has worked at the Children’s Hospital at Westmead since 1997 and has held various positions within the Child Protection Service. He has also authored 14 books and 144 scientific papers on paediatrics, and child health/protection.

Libby Christie – Cremorne: Recognised with an AM (Member of the Order of Australia) for her significant service to performing arts administration, and to women in business. The local resident has served as the executive director of Ballet Australia since 2013 and was previously the managing director of the Sydney Symphony Orchestra.

David Fahey – Cremorne: Recognised with an AM (Member of the Order of Australia) for his significant service to emergency response organisations, and to medicine in the field of anaesthesia. Mr. Fahey has served as the Assistant Commissioner (clinical) of St Johns Ambulance NSW since 2012 and is a senior staff specialist anaesthetist at Royal North Shore Hospital.

Jean Wilmot – Mosman: Jean has been recognised with an OAM (Medal of the Order of Australia) for her service to sailing and to dance education. local resident is a long-term member and supporter of junior sailing at Middle Harbour 16ft Skiff Club and Northbridge Sailing Club. Ms Wilmot has also worked as a dance teacher for more than 60 years, specialising in classical ballet, tap, jazz ballet and ballroom. 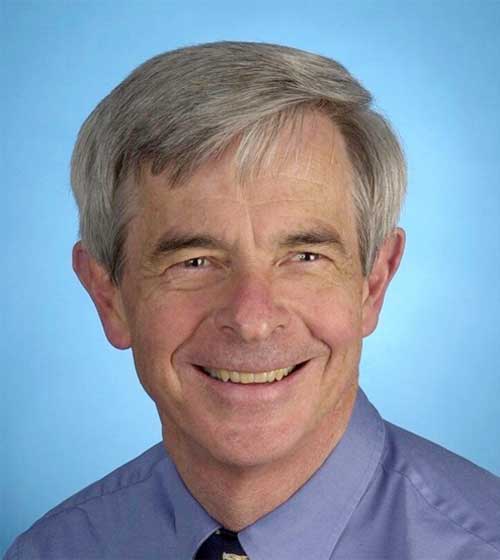 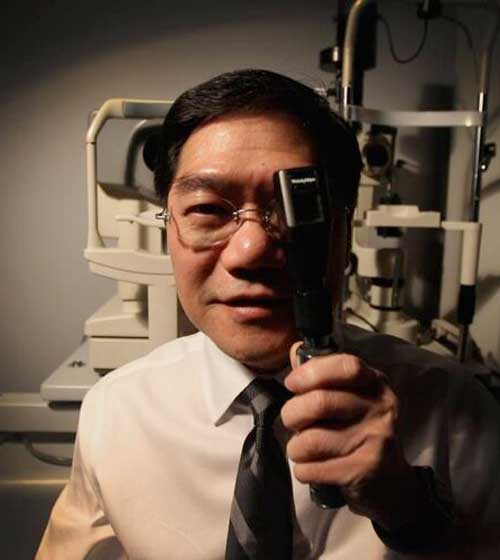 Carol Dettmann – Neutral Bay: Recognised with an OAM (Medal of the Order of Australia) for service to the community, and to publishing. As president of the North Sydney Community Centre, she has served in various roles including at Children Out of Detention, House of Welcome and North Sydney Friends of Refugees and Asylum Seekers.

Janice Cunningham – Mosman: Awarded for her service to Australia-United States Military Commemorations with an OAM (Medal of the Order of Australia). The Mosman resident served as the secretary of the Australian American Association from 1985 to 2004 and is a current member of the Battle of the Java Sea Commemorations Committee.

Prof Roy MacLeod – Neutral Bay: Recognised for his service to education, particularly to history with an OAM (Medal of the Order of Australia). Professor MacLeod has worked as a professor at the University of Sydney since 1982 and was also a co-founder of the Pacific Circle organisation.

Dr William Trinh – Mosman: Recognised with an OAM (Medal of the Order of Australia)for his service to international humanitarian medical programs and to optometry. Dr Trinh is chair of the Australian Health Humanitarian Aid and has worked as an optometrist since 1989.