TRENDING NOW >
Census 2021: Here’s what we’ve learned about life on the lower north shore.
New mixed-use development to replace Mosman’s Mirror Gallery on Military Rd.
Get your 70s groove on! ‘Sydney’s Most Awesome Supergroup’ to play at The Orpheum.
Get ready to pay more. Mosman and North Sydney residents about to be slugged by Council rates hike.
Crime Watch: Succulent Chinese meal. Man goes ham – and Good Samaritans pray for Mercy.
Home » Local Insider: Mosman’s century of cinematic history and its golden era of the silver screen.
Previous Next

Local Insider: Mosman’s century of cinematic history and its golden era of the silver screen.

Ray Milland, Florence Desmond, Greta Garbo and Humphrey Bogart. These were just some of the stars that graced the screens of Mosman during its cinematic heyday.

Mosman was once renowned for its picture theatres and movie houses that entertained audiences with the latest releases from around the world.

The first purpose-built theatres in the area popped up in 1912, with the ABC Electric Theatre on Spit Rd and The Lyric Picture Theatre on Military Rd, welcoming patrons in 1912.

The ABC, said to be no more than a galvanised iron shed, was operated by the Australian Biograph Company until 1917; and The Lyric was run by the Sydney Picture Company until around 1913.

The two theatres entertained audiences with “the latest & best” silent films of the era, including the “great Australian sensational drama” What Women Suffer, a melodrama first produced for the Lyric Theatre in Melbourne.

In 1914, another cinema opened its doors in Mosman thanks to local resident and entrepreneur Arthur Russell Keeling.

The businessman purchased an ice-skating rink on the corner of Spit Rd and Clifford St, before converting it to a movie house in 1913, calling it The Australian Theatre of Pictures.

One of its first screenings was ‘With Captain Scott R.N. To The South Pole’, a silent film that told the story of Captain Robert Scott’s expedition to the South Pole in 1912.

The first talkie to be screened at The Australian was the Warner Bros film about a plane crash in Antarctica called ‘Conquest’, which aired on September 18, 1929.

Ownership of The Australian changed hands many times between 1921 and 1936, with picture show proprietor Frederick Crane taking over in June 1930, Fullers Theatres Ltd in 1931 and then its original owner, Arthur Keeling, buying it back in December 1936. 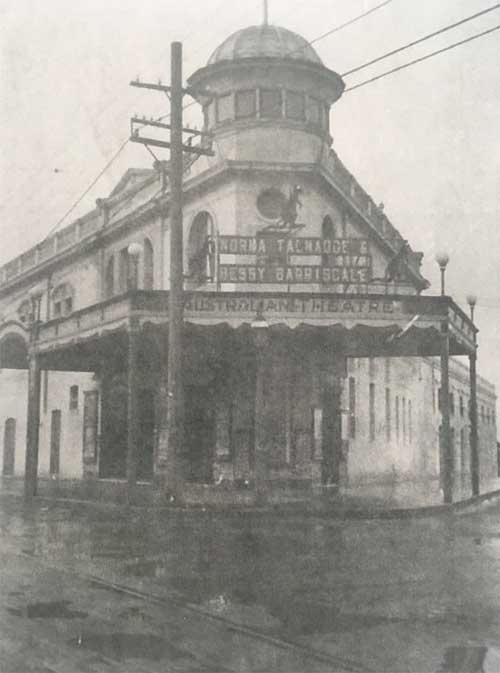 The Australian Theatre opened in Mosman in 1913. 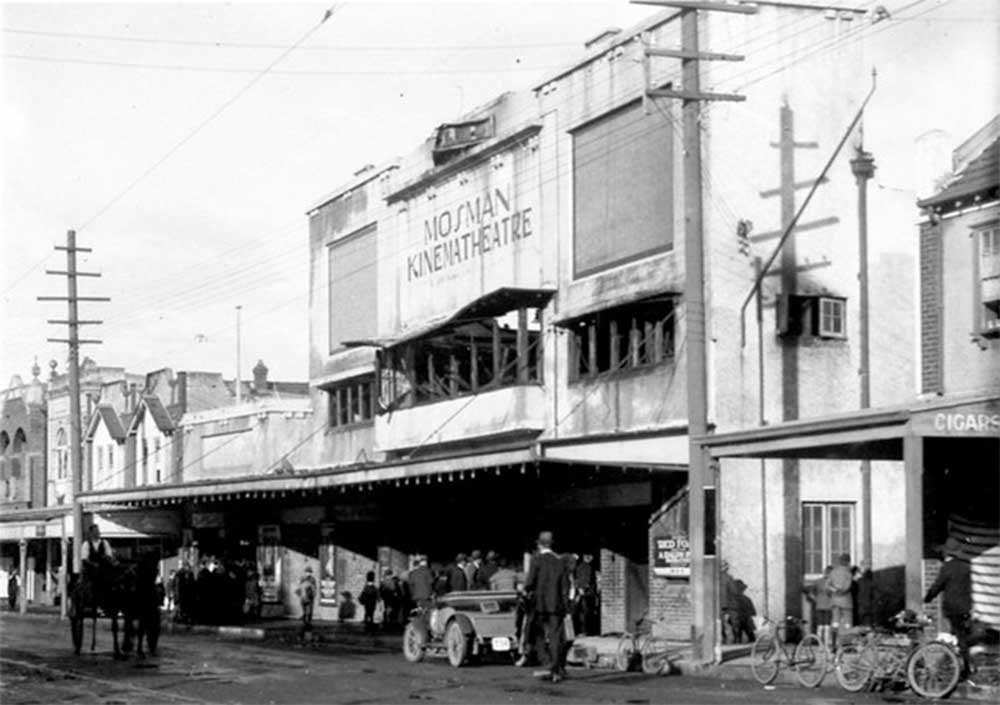 Mosman’s Kinema Theatre, on the site where our local RSL now stands.

Leased by Hoyts from November 6, 1916, the Kinema Theatre was described by Australian Variety and Show World in 1917 as “one of the finest public houses outside of the metropolis.”

The popular cinema was destroyed by fire on May 31, 1921 but was subsequently rebuilt by Hoyts within a matter of months, opening with the screening of ‘The Greatest Love’ starring Vera Gordon on 24 September, 1921.

Over 10 years later in 1935, the Hoyts Corporation announced the final showing at the Kinema Theatre before it was demolished to make way for a new state of the art movie theatre designed by well-known Sydney architect Charles Bohringer. 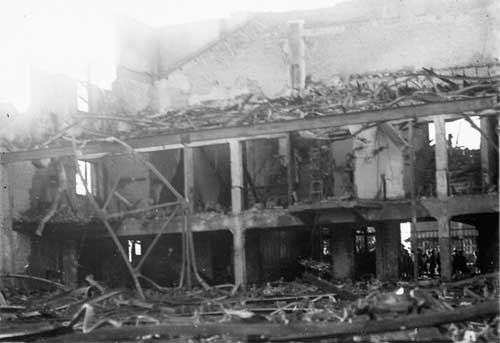 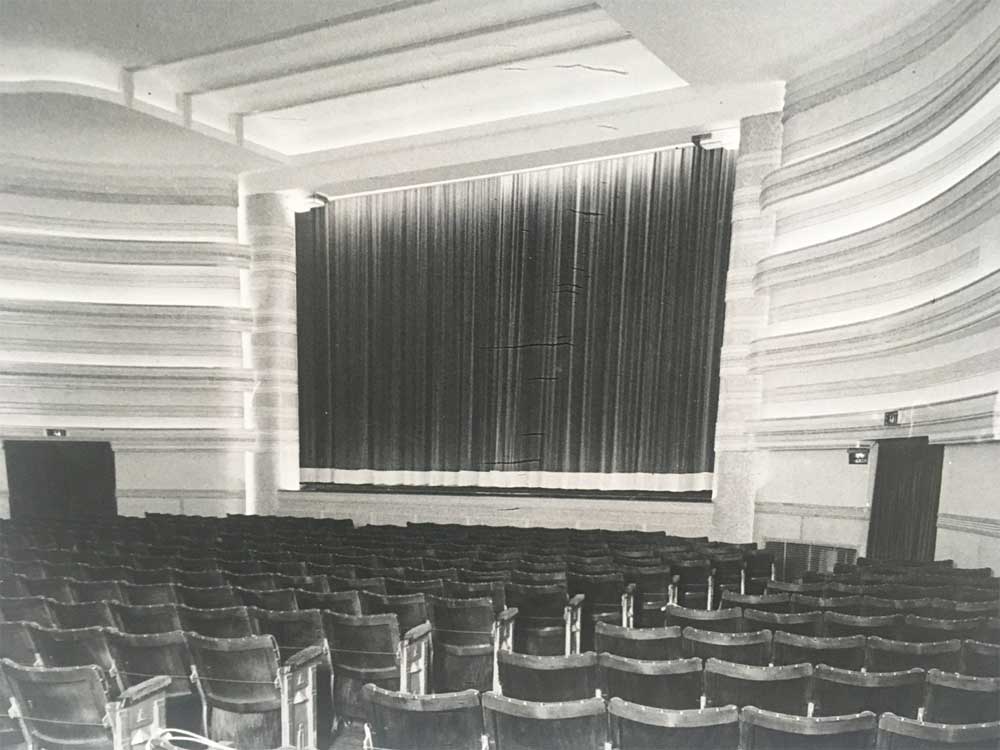 Billed as “another milestone in the progress of Mosman” on its grand opening night flyer, the Hoyts Kinema opened to local audiences on Sat January 4, 1936 with the screening of ‘Sanders of the River’.

The popularity of cinema-going in the 1930s was evident in Mosman with the opening of yet another picture theatre on Military Rd in 1934.

The Kings Theatre resided in the Anzac Memorial Hall where Country Road is today, and was operated by Rex Theatres.

The theatre group employed cinema architect Guy Crick to redesign the theatre into a 540-seat cinema and renamed it The Rex Theatre upon its reopening in 1937.

It was at this time that Rex Theatres, who had leased The Australian Theatre from Arthur Keeling, commissioned architect firm Crick & Furse to construct a new cinema at the Spit Rd site.

The New Kings Theatre, as it was renamed, opened to the public on Friday October 15, 1937 with the main feature ‘Nobody’s Baby’ starring Lynne Overman.

Mr Keeling relinquished ownership of The New Kings Theatre for the second time on November 10, 1953, selling it to Greater Union Theatres. 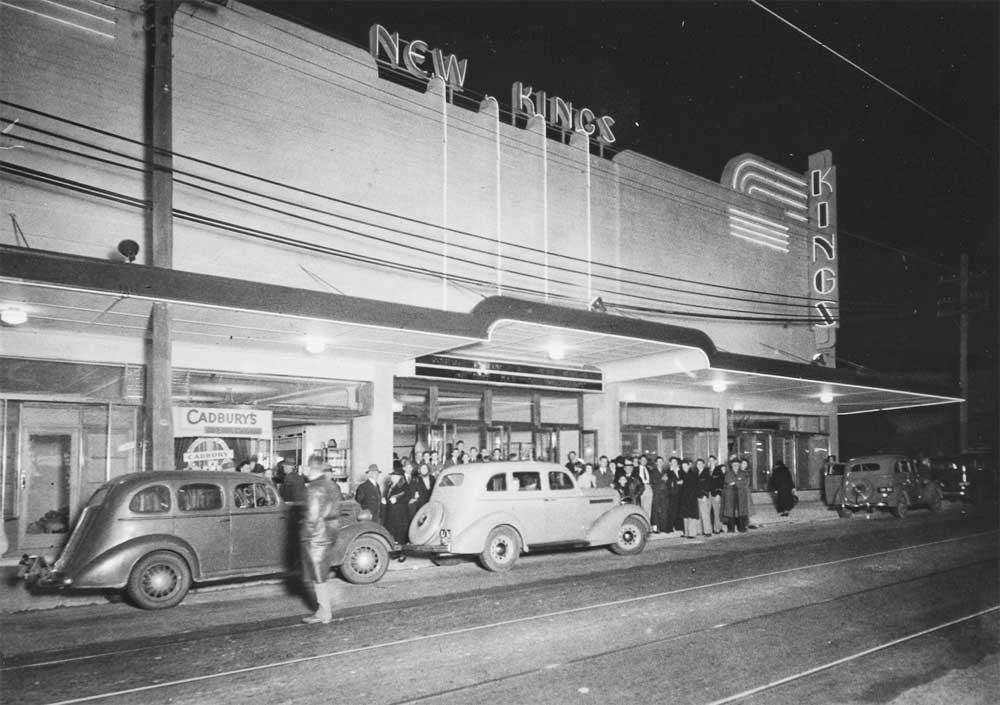 With the introduction of television, licensed clubs and later hotel hours in the 1950s, the popularity of cinemas began to decline.

The Rex Theatre had closed years earlier on Dec 31, 1945 with a last screening of ‘Casablanca’, while the Hoyts Kinema showed its last film – Rosalind Russell and Alec Guiness in ‘Majority of One’ – on January 26, 1963.

The last surviving picture theatre – the New Kings Theatre – was renamed The Classic in 1972 and The Village in 1976 when it underwent another renovation by the Village Cinema Group. 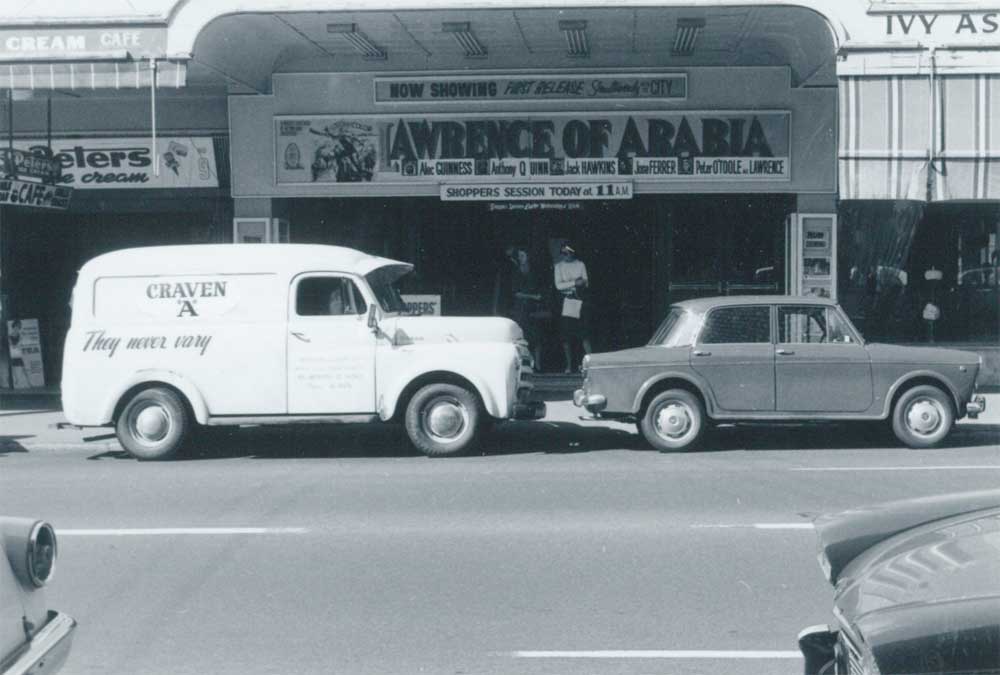 On September 17, 1986 The Village was demolished by Greater Union, which had resumed responsibility for the theatre, to make way for the new $4.5 million Mosman Cinema Centre.

Greater Union Mosman was opened to the public on September 25, 1987 and entertained audiences for the next 24 years until it closed on January 25, 2011 to make way for the B-Line busway.

Its demolition in July 2017 brought an end to Mosman’s cinematic era that had endured for over a century. 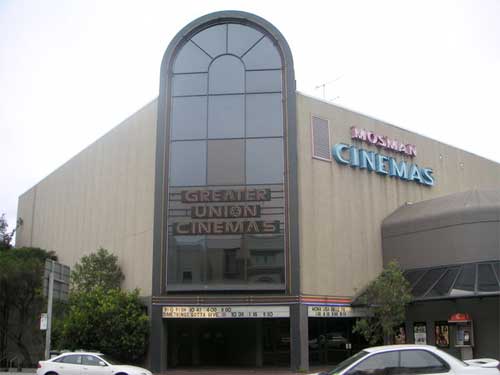 The last cinema in Mosman closed in July 2017.