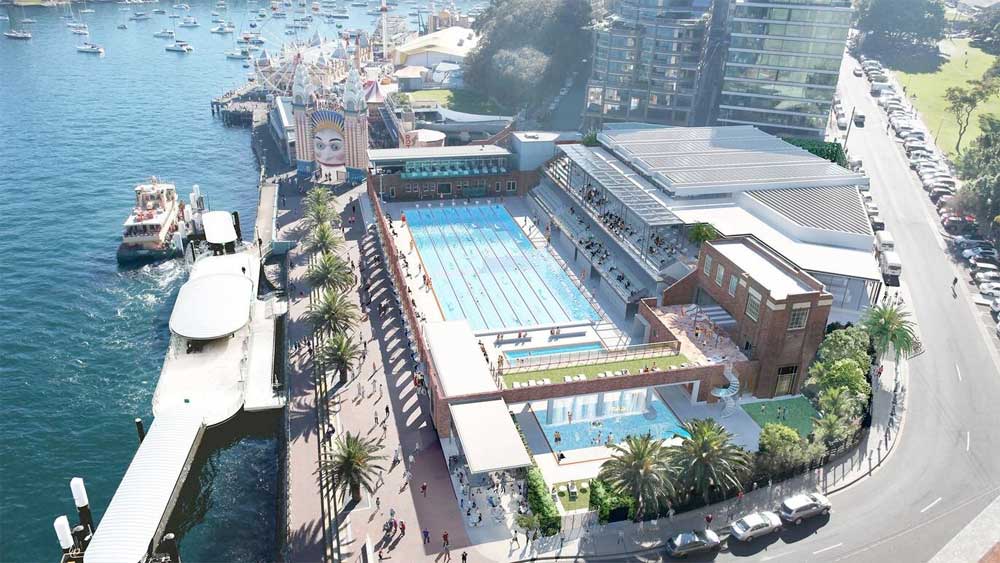 An artists impression of the revamped North Sydney Olympic Pool.

A national icon and local landmark, the aquatic playground has played a pivotal part in our lives for generations.

From school swimming carnivals and dodgy poolside fashion to bombing off the big board and lying on hot concrete in the blistering summer sun, North Sydney Pool holds cherished memories for thousands of us.

Built in just 32 weeks, at the cost of 47,000 pounds, the pool was hailed as a state-of-the-art masterpiece and a game-changer for Australian swimmers.

“The pool is high class from every angle and is comparable with the best overseas,” Mr James Taylor, President of the Olympic Federation, said at the official opening on April 11, 1936. 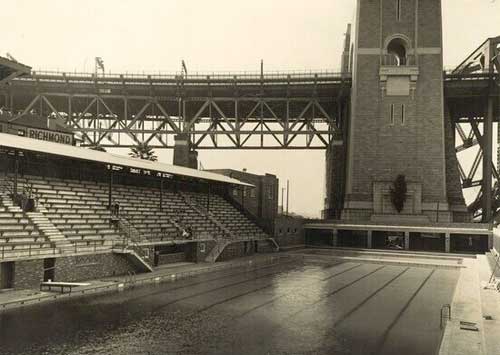 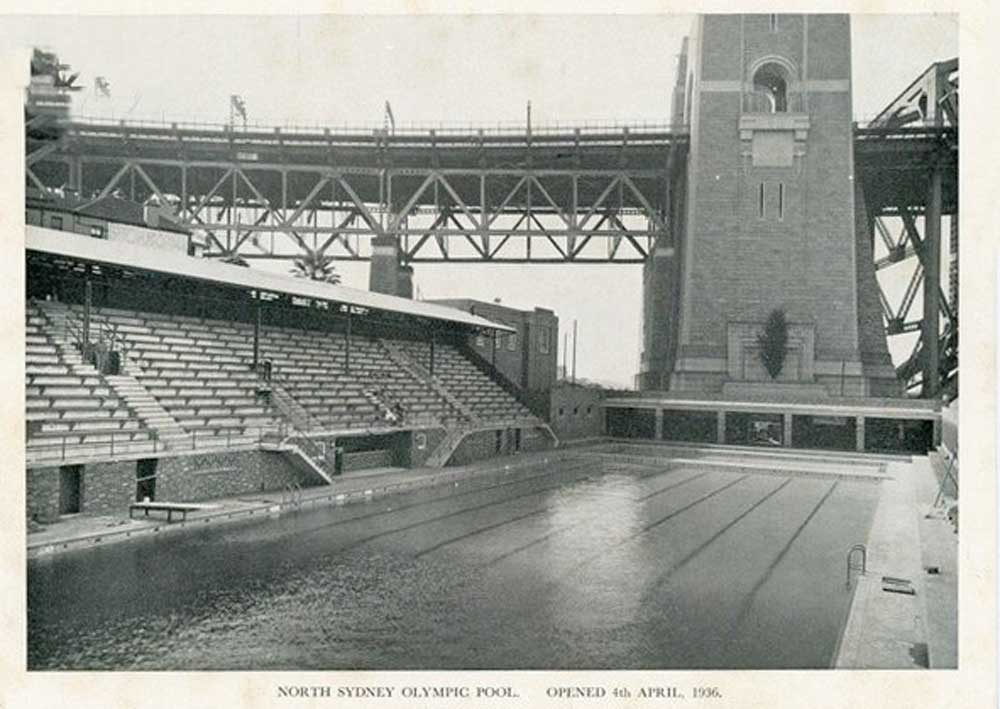 Named the “wonder pool”, thanks to its modern water filtration system with saltwater pumped in from the harbour, the 50 metre, 8 lane pool boasted a depth ranging from 3 feet in the shallows to 16.5 feet at the high diving end.

“It is an architectural triumph and a most appropriate location for the 1938 Empire Games,” Mr Taylor told the Sydney Morning Herald, “a perfect setting for champions of the hour and those of the future.” 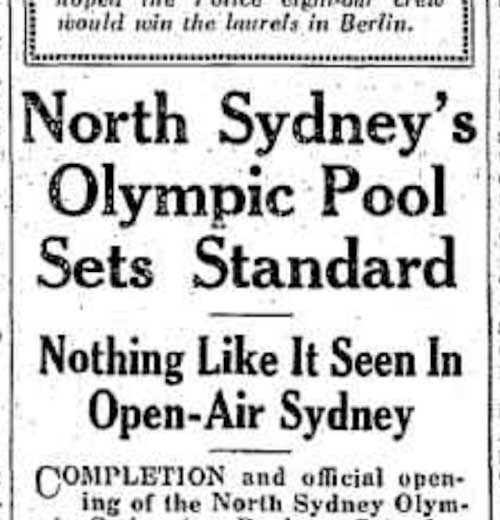 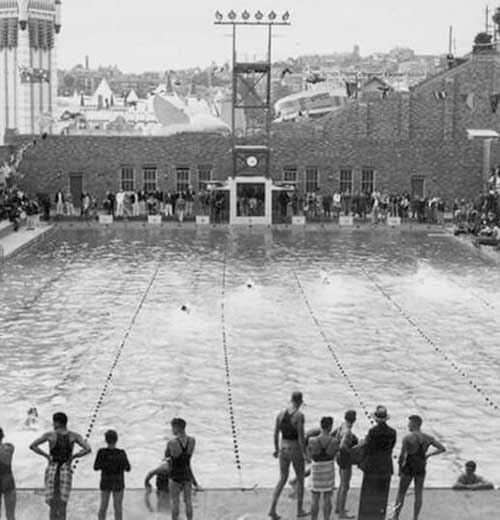 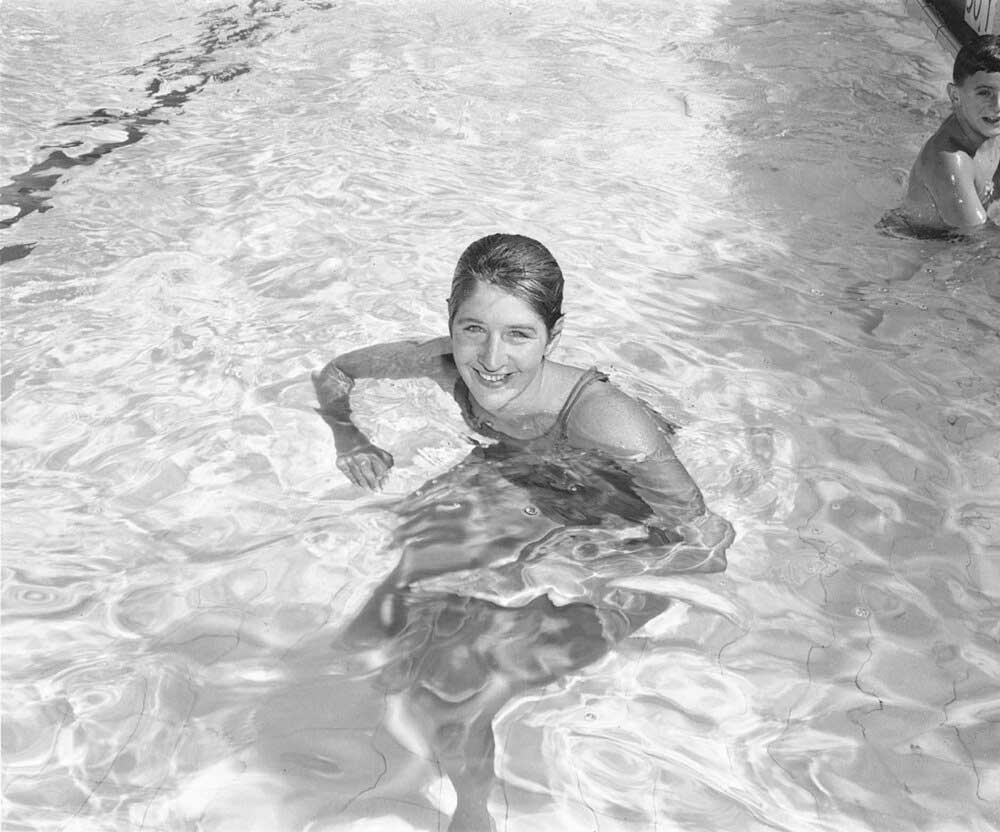 86 world records have been set at North Sydney Pool by a “who’s who” of Australian swimmers between 1953 and 1978.

Before his death in 2012, the great Murray Rose told writer Ian Hanson that North Sydney was his “favourite pool”, despite some faults.

“For Rose and his coach Sam Herford, things didn’t always go according to plan at a pool open to all kinds of weather and the deafening sounds of trains that would often delay the start of races,” Hanson wrote.

“Frank O’Neill set the first world record at North Sydney,” Hanson said, “it was in the 400m Individual Medley in 1953.

“The final world record was in 1978 when Moscow Olympic golden girl Michelle Ford set a new world mark of 8:31:30 in the 800m freestyle.” 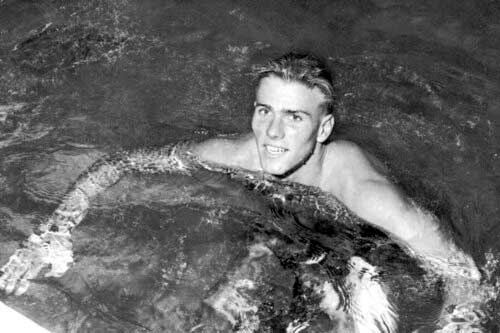 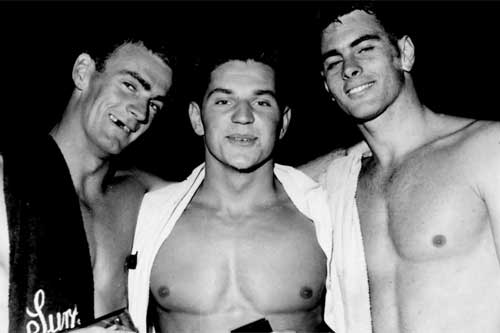 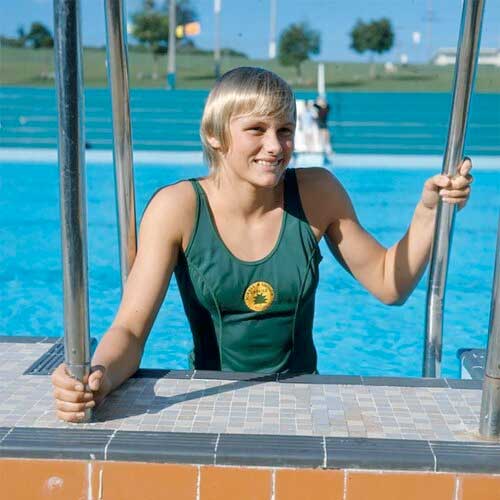 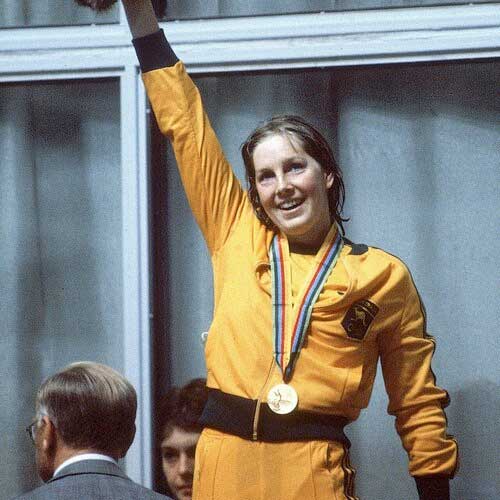 “The pool belonged to the likes of Dawn and the Konrads kids, who “stole the summer” of 1958, toppling a succession of records at the NSW Championships,” Hanson said.

“At the height of the lead-up to the 1956, ‘60 and ‘64 Olympics, it was sell-out crowds every Friday night with public transport, the trains and the ferries bulging like the grandstands.”

After much local controversy and debate, North Sydney Olympic Pool will close this weekend, Sunday 28 February, for a significant $64 million renovation that will take two years. 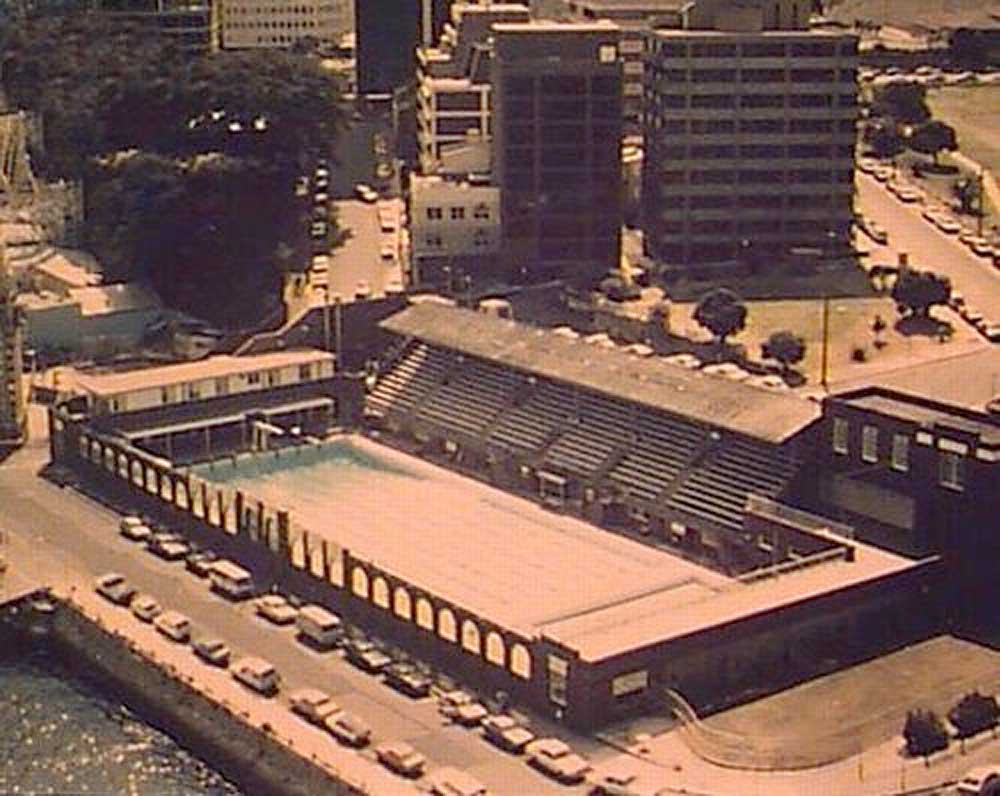 An artists impression of the revamped North Sydney Olympic Pool.