TRENDING NOW >
Socceroo’s News: Where to watch Australia play Argentina on the lower north shore this Sunday.
“If you can drive a car, you can drive a tractor”. School leavers urged to take up farm work in rural NSW.
Bridgepoint Mosman embraces Christmas with Nativity Scene, Santa photos and festive gift wrapping!
“Get in quick”: Local Christmas tree shortage impacting Mosman, Cremorne and Neutral Bay.
Grab the best vantage spots and ring in the New Year at family-friendly harbourside locations.
Home » It’s War! Myna’s disagreement over North Sydney traffic light is back for Round Six.
Previous Next

It’s War! Myna’s disagreement over North Sydney traffic light is back for Round Six.

An Indian Myna is causing chaos for Transport NSW, who have removed its North Sydney nest located in a traffic light FIVE times in a month. IMAGE: Sam Mooy/The Sydney Morning Herald.

A stubborn Indian Myna bird continues to cause a headache for authorities after making its home in a North Sydney traffic light.

Transport workers have removed the nest on the corner of Walker and Mount St five times this month, only for the pesky bird to rebuild its comfy quarters, much to the amusement of passers-by.

Transport for NSW told Mosman Collective it is concerned for road safety after the bird blocked the red-light signal. 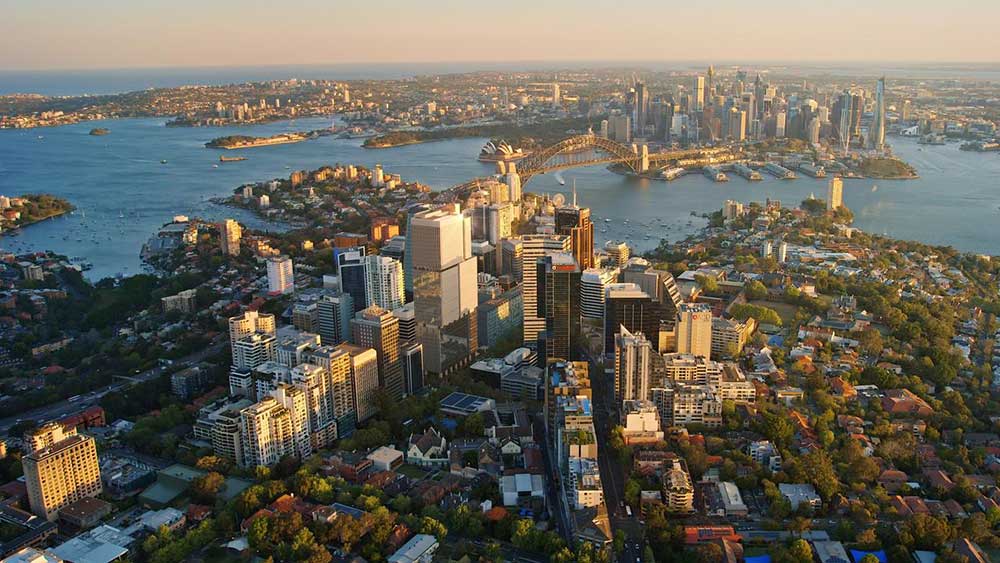 The Indian Myna has taken up residence in a traffic light on the corner of Walker and Mount St, North Sydney.

The nest was discovered in late September, with metal grates and spikes then installed on the lights.

Undeterred, the avian nuisance returned a week later to rebuild and add an extension on top of the yellow signal.

But this week, the bird built its fifth nest and made national headlines as it sat atop the traffic light guarding it for several hours each day.

“He’s stubborn, for sure,” Joe Adams told the Sydney Morning Herald after watching the saga unfold outside his TSG store on Walker Street.

“And it is just that traffic light. He isn’t interested in any of the others.”

A spokesperson for Transport told Mosman Collective, “Road maintenance workers have removed the nest multiple time to ensure visibility of the traffic light signals is maintained for the safety of the motorists and all road users.” 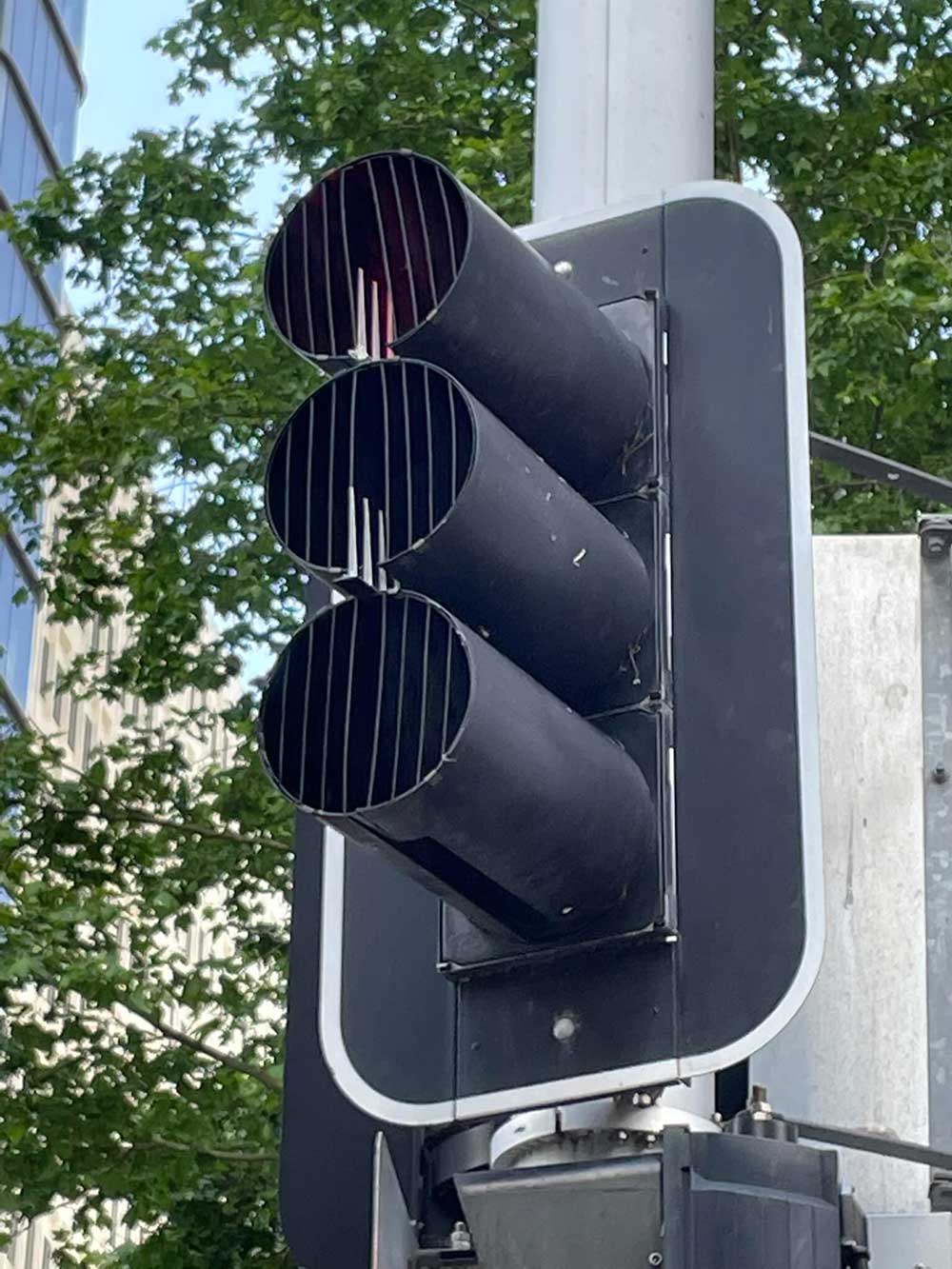 Transport NSW has installed spikes and barriers to discourage the pesky Myna bird.

In her book ‘Why Do Birds Do That?’ wildlife ecologist and bird expert Dr Gráinne Cleary answers all the common questions people ask about birds. She explained the local Myna bird’s unusual behaviours.

“What’s so amazing about what’s happening here is the Myna bird is adapting and using the traffic light as a hollow,” she told Mosman Collective.

“It has had to adapt to the limited trees in the area, and the traffic light is nice and warm, so the bird feels safe and secure.” 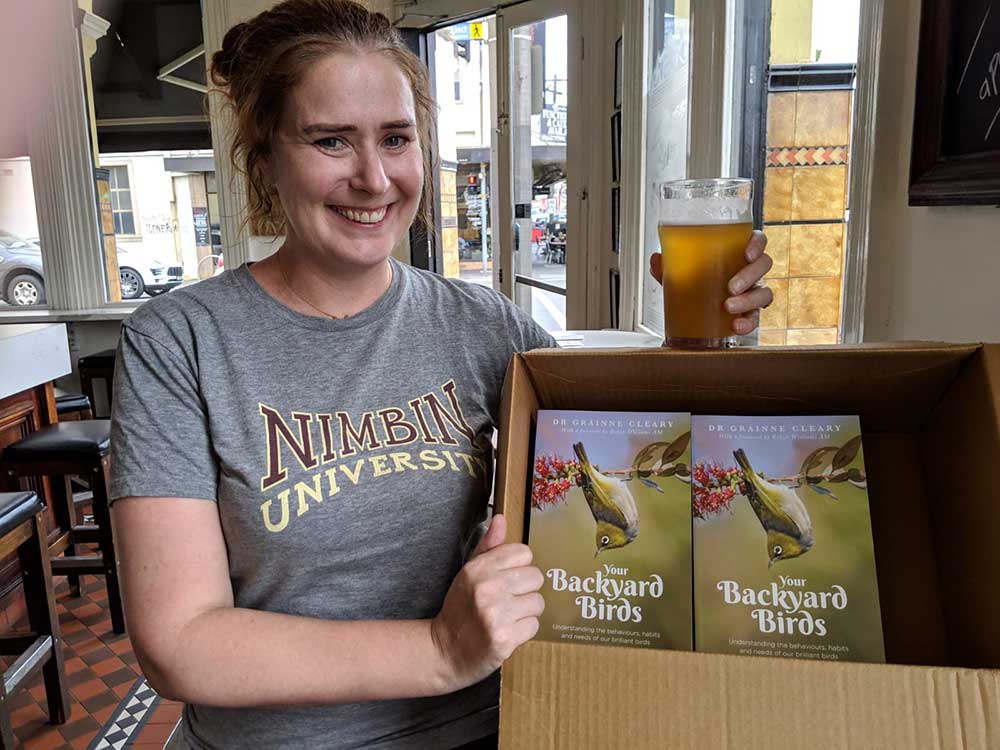 ird expert Dr Gráinne Cleary told Mosman Collective the Myna has adapted and chosen a traffic light to nest in, due to the lack of trees in North Sydney CBD.

Myna birds are a highly intelligent yet invasive species. If they are relocated, they will displace native birds.

“The Indian Myna is quite assertive, so it will bully or even throw out the eggs of Rosella’s, and this is one of the reasons we don’t like them,” she said.

“If this were a native bird, we would relocate it, but because it is an introduced species, you usually have to kill it.”

To reduce the competition between birds in North Sydney, Gráinne encourages residents to keep their native vegetation so there are more places for birds to make their hollows.

She suggests keeping a bird bath next to plants and trees in your backyard during summer so smaller birds can use them.