TRENDING NOW >
The story of an old pool on “unusable” Mosman land that was transformed into Australia’s most spectacular home.
New Year’s Eve: Mosman residents face road closures and clearways as Sydney celebrates the start of 2023.
Socceroo’s News: Where to watch Australia play Argentina on the lower north shore this Sunday.
“If you can drive a car, you can drive a tractor”. School leavers urged to take up farm work in rural NSW.
Bridgepoint Mosman embraces Christmas with Nativity Scene, Santa photos and festive gift wrapping!
Home » It’s over. David Jones Food in Mosman set to close after BP partnership turns sour.
Previous Next

It promised premium food offerings for the time-poor and elite, but after less than 12 months, David Jones Food emporium in Mosman is about to be shuttered.

Located inside BP servo’s on Avenue Rd and Ourimbah Rd, the stores were heralded as high-end convenience hubs when they launched on October 23 last year, boasting 350 products, including food-for-now and food-for-later options and fresh items like sushi, sandwiches, rotisserie chickens and gourmet prepared meals.

One of 35 dual-branded sites in NSW and Victoria, the Mosman store will be transitioned in the coming months as DJs continues to streamline its food business. 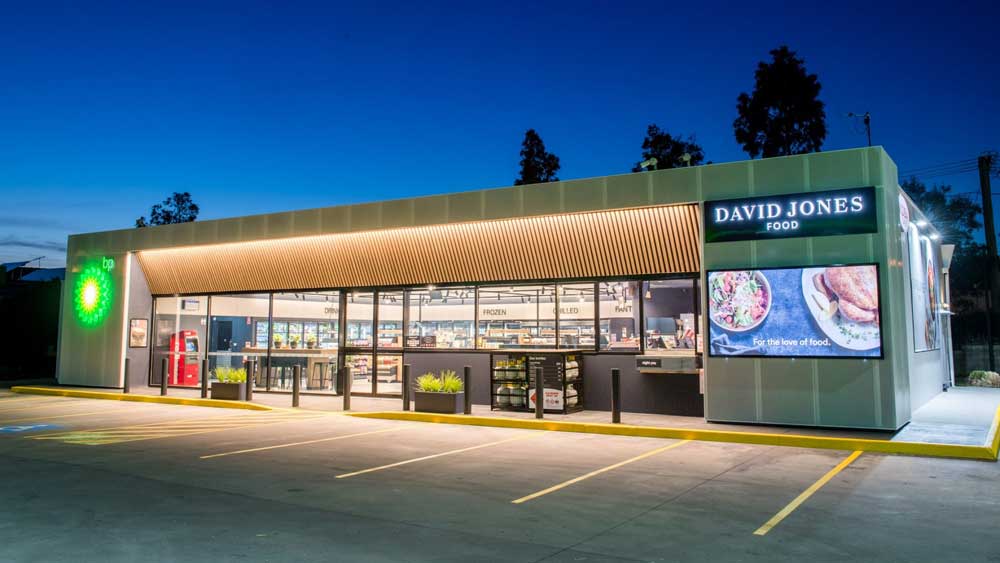 “Our organisations have collectively agreed to work through a managed transition that will see our relationship end in the coming months,” a BP spokesperson said.

“This follows a strategic review by David Jones of our Food business to focus exclusively on bespoke Food Hall experiences at our Elizabeth Street and Bondi Junction locations, and premium pantry and seasonal gifting range instore and online.”

The closure may be attributed to the retail giant’s failure to make a profit from its Food ventures, with parent company Woolworths Holdings group chief executive Roy Bagattini stating the business has “not transitioned fast enough “during an analyst call last September, reporter Dean Blake told Inside Retail.

On March 1, it was announced the company would shrink its gourmet food business, closing three stores in Victoria to stem losses that blew out to $12 million in the December half. 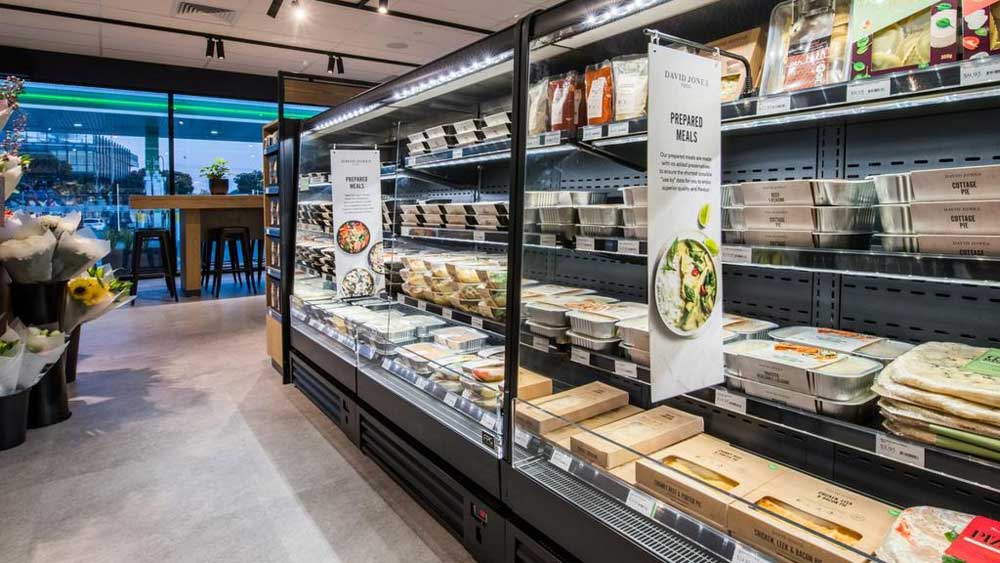 We thank BP for its strong collaboration throughout the partnership and wish the business all the best in the next phase of its development.”