TRENDING NOW >
Census 2021: Here’s what we’ve learned about life on the lower north shore.
New mixed-use development to replace Mosman’s Mirror Gallery on Military Rd.
Get your 70s groove on! ‘Sydney’s Most Awesome Supergroup’ to play at The Orpheum.
Get ready to pay more. Mosman and North Sydney residents about to be slugged by Council rates hike.
Crime Watch: Succulent Chinese meal. Man goes ham – and Good Samaritans pray for Mercy.
Home » Is Ben Boyd Rd about to become Barangaroo Rd? Residents asked to have their say.
Previous Next

Is Ben Boyd Rd about to become Barangaroo Rd? Residents asked to have their say.

Local residents are invited to have their say on the proposed renaming of Ben Boyd Rd in Neutral Bay.

North Sydney Council this week opened a public survey, to gauge whether the name of a “slave trader” should be wiped from the local landscape.

A colonial entrepreneur and Neutral Bay resident, Ben Boyd pioneered a practice of securing cheap labour, known as “blackbirding”, in the South Sea Islands in the 1840s.

Recent heightened public awareness of the controversial figure’s activities and legacy has led to a community divided over the appropriateness of honouring Boyd.

The survey is asking residents if they are in favour of renaming the 1.8km road, to choose from three alternative names – one of which is derived from Indigenous history. 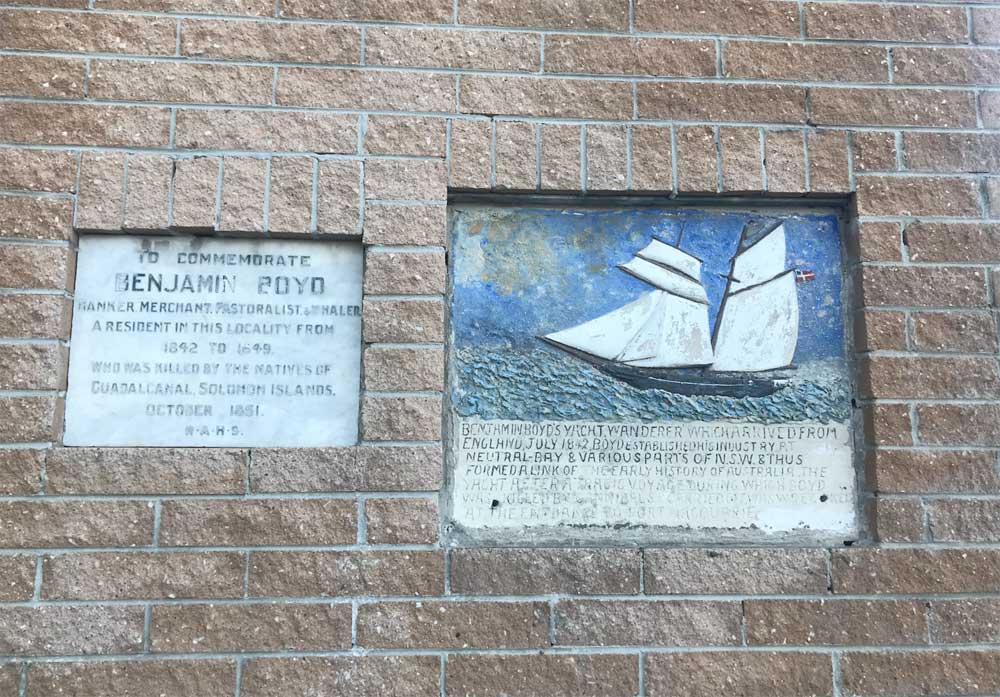 Barangaroo was a Cammeraygal woman. Her country therefore spanned present-day North Sydney. She was the wife of Bennelong. A woman of strong personality, she was frequently mentioned in early colonial accounts. The headland at Darling Harbour is named after her. The name Barangaroo Road acknowledges that North Sydney was her place.

This name simply refers to the location and destination of the road. It is a major thoroughfare through Neutral Bay and down to the Bay itself.

There are some 60,000 descendants of South Sea Islander people brought to Australia, often under duress, to work as cheap labour on sugar plantations in northern Queensland. It was Ben Boyd who pioneered that practice of indentured labour or ‘blackbirding’. The commemoration, and indeed celebration, of Ben Boyd is deemed hurtful by many of the descendants of those transported to Queensland. The name Reconciliation Road acknowledges that feeling.

The survey runs from Monday 21 June until Sunday 18 July. You can complete the online document here:

If you would like more information or wish to speak with the Council Historian, phone 02 9936 8100 or email yoursay@northsydney.nsw.gov.au.