Hundreds of trees have been removed from Cammeray Golf Course and Cammeray Park, to make way for the Warringah Freeway Upgrade.

Residents are being urged to “plant” a cut-out tree this weekend to protest the controversial Warringah Freeway Upgrade.

The removal of hundreds of trees in Cammeray Park has sparked outrage from many in the community, including North Sydney Mayor Zoe Baker who said a huge number of mature trees with significant canopy have been lost since January.

Baker said residents are phoning her in “tears, others in outrage and shock at the scale of the loss” of trees in Cammeray Park as work on the $1.1 billion project continues between North Sydney and Naremburn. 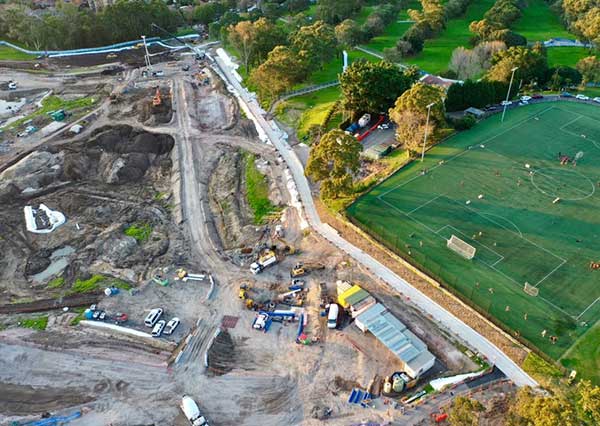 This aerial photograph provides a birds-eye view of the site. 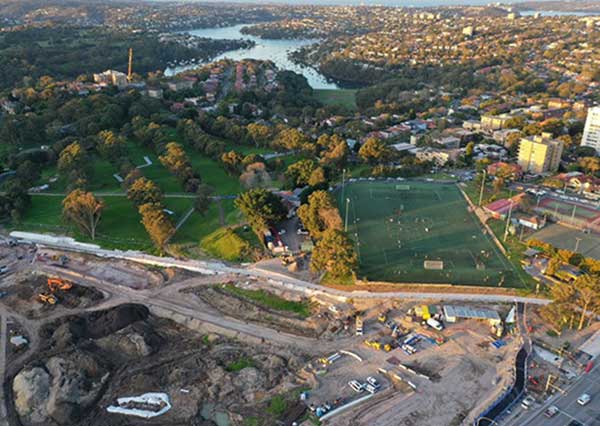 North Sydney Mayor Zoe Baker says some residents have phoned her “in tears”.

“They wake to find more trees gone and possums and birds dead and dying on local roads having fled the works zone,” she said.

Baker said North Sydney Council was told in June that 655 trees would be felled out of a total of 1330 trees on the golf course, which is located within Cammeray Park.

More than 480 trees will be removed to make way for the motorway upgrade, with another 168 trees cut down to reconfigure the golf course.

“The trees destroyed were mainly melaleucas, angophoras and native figs, up to 30 and 40 years old,” Baker said. “Minutes to be destroyed and decades to replace the canopy and habitat lost.” 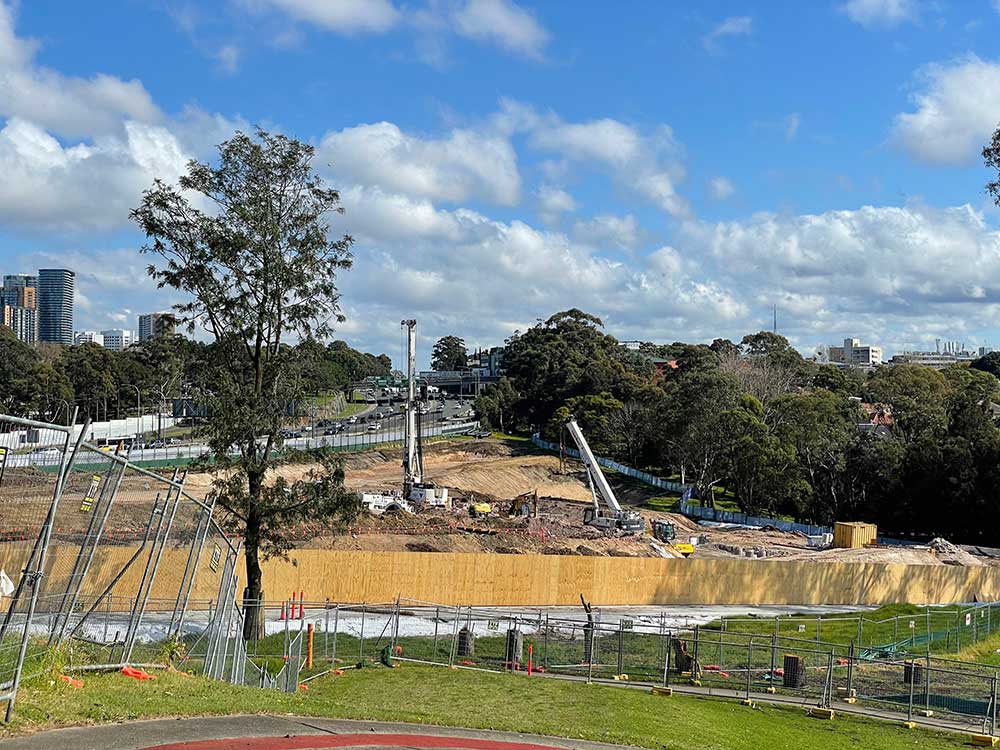 It’s reported that 655 trees will be felled out of a total of 1330 trees on Cammeray Golf Course.

“This is just the start of the destruction,” she said, “it’s heart breaking to see our beautiful parkland decimated in this way.”

“The trees have been removed with such disregard and many of them should have been saved.

“Cammeray Golf Course looks like a bomb site, there’s nothing left, and birds who lived happily in the trees are now homeless.” 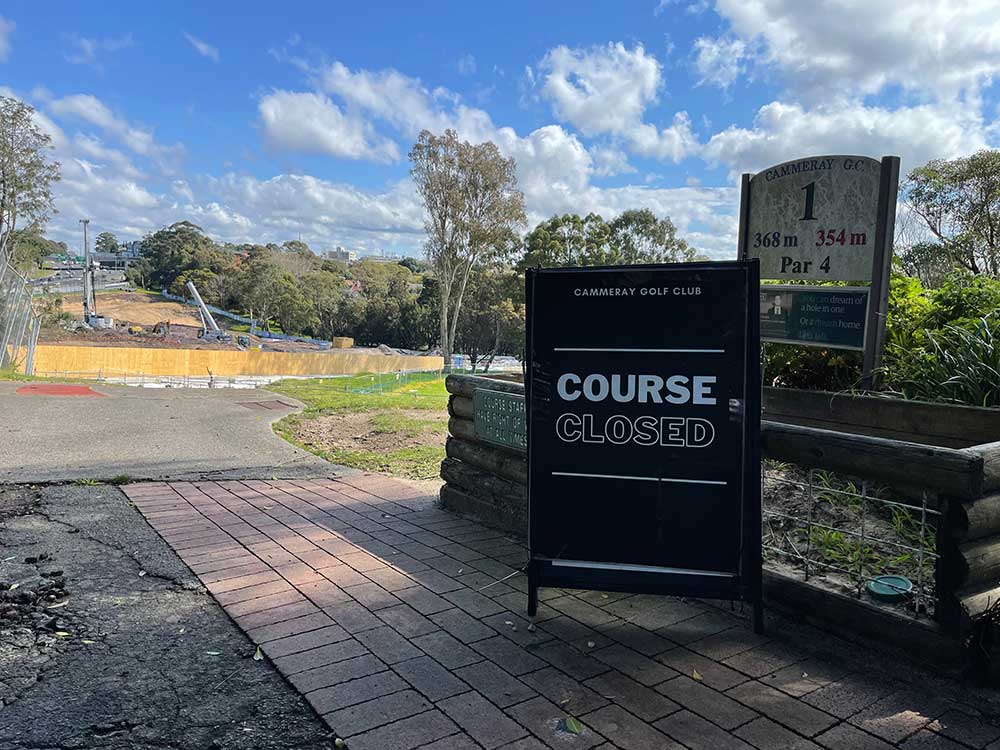 Locals are invited to make and plant a “ghost tree” at Green Park this weekend in protest of the $1.1 billion Warringah Freeway Upgrade.

Kristina has organised a “family friendly event” to take place in Green Park this Saturday 3 September at 1:30pm and urges lower north shore locals to attend.

Families are asked to cut out their own “ghost tree” at home, to be planted on the day and then delivered to Government officials.

“We hope to have 1000 trees made, each with a message on the back, that will be delivered to the Warringah Freeway decision makers,” Kristina said.

“We are calling on the Government to come up with a plan for replacing the trees we’ve lost and we’re also asking that they stop the destruction right now.”