TRENDING NOW >
Socceroo’s News: Where to watch Australia play Argentina on the lower north shore this Sunday.
“If you can drive a car, you can drive a tractor”. School leavers urged to take up farm work in rural NSW.
Bridgepoint Mosman embraces Christmas with Nativity Scene, Santa photos and festive gift wrapping!
“Get in quick”: Local Christmas tree shortage impacting Mosman, Cremorne and Neutral Bay.
Grab the best vantage spots and ring in the New Year at family-friendly harbourside locations.
Home » Property of the Week: This iconic Spofforth St house is one of a kind!
Previous Next

Property of the Week: This iconic Spofforth St house is one of a kind!

This landmark local residence, once owned by a scandalous Sydney socialite, is set to make jaws drop at its first open this weekend. 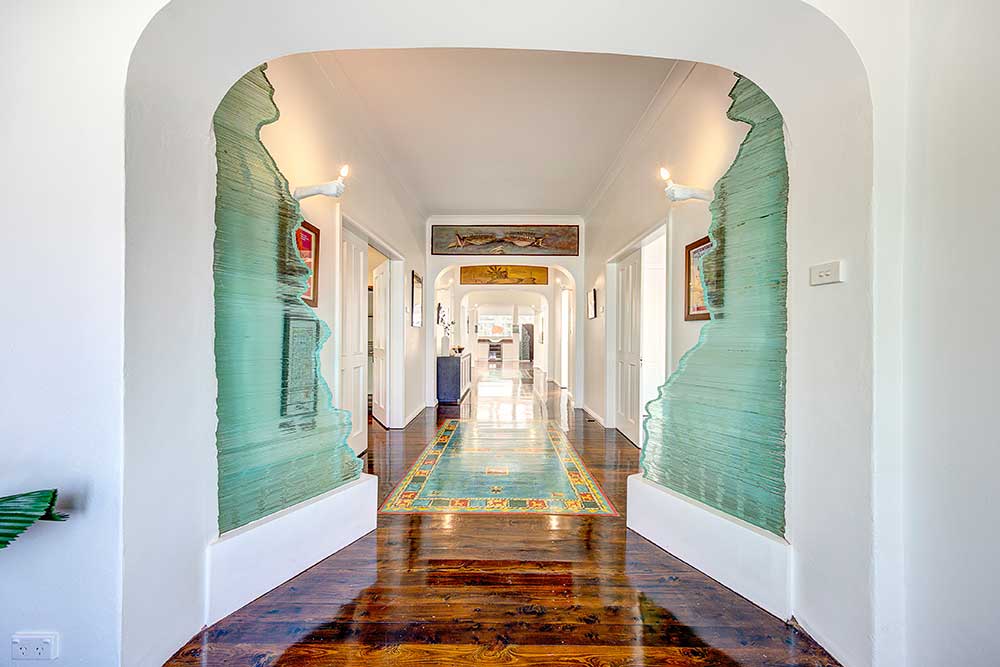 The five-bedroom home, once famous for scandalous parties, goes to auction on April 9.

“As soon as you walk through the front door you can feel its great vibe.”

Originally owned by George Hayim, also known as the “Duchess of Cremorne”, 56-58 Spofforth St was a notorious party house before his death in 2011. 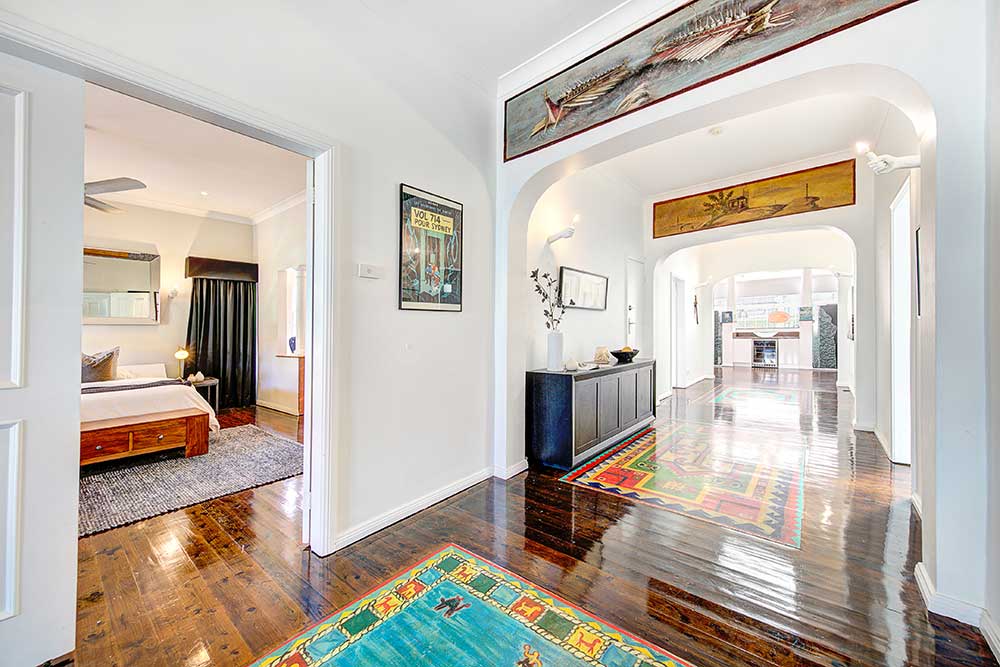 “As soon as you walk through the door you can feel the great vibe,” David Murphy says.

“George was a flamboyant and outrageous local identity who loved nothing more than roaming the streets in his pyjamas or underpants,” Mr Murphy said.

“He also entertained some of the world’s biggest stars at his home.

“Neighbours can tell you stories about the time Brigitte Bardot, or David Niven, or Naomi Watts popped around for a crazy party.”

The current owners, Mr Murphy said, have spent the past decade “toning things down” to make the residence a single level, entertaining dream.

“As far as location goes, you won’t find a better position on the lower north shore,” he said. 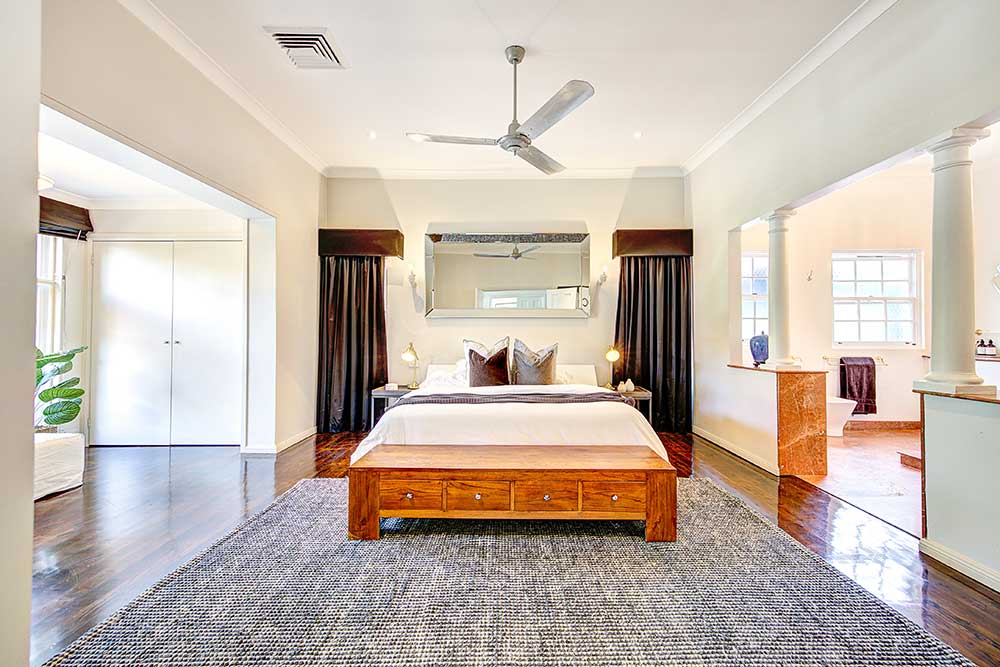 The current owners have spent a decade “toning the property down”, says Mr Murphy.