TRENDING NOW >
The story of an old pool on “unusable” Mosman land that was transformed into Australia’s most spectacular home.
New Year’s Eve: Mosman residents face road closures and clearways as Sydney celebrates the start of 2023.
Socceroo’s News: Where to watch Australia play Argentina on the lower north shore this Sunday.
“If you can drive a car, you can drive a tractor”. School leavers urged to take up farm work in rural NSW.
Bridgepoint Mosman embraces Christmas with Nativity Scene, Santa photos and festive gift wrapping!
Home » House of the Week: See inside timeless Mosman beauty “Atholdene”.
Previous Next

House of the Week: See inside timeless Mosman beauty “Atholdene”.

At the turn of the 20th Century, ten years before the opening of Taronga Zoo in 1916, the Borough of Mosman was buzzing with promise and opportunity, as people left the confines of inner-city Sydney in their droves. 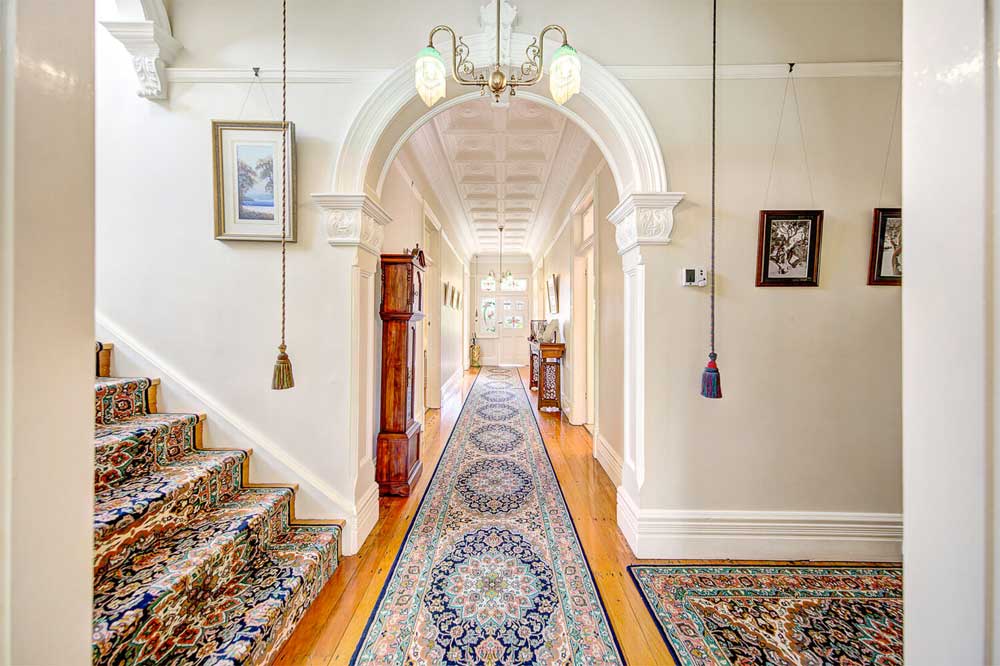 Which might just explain all the fuss surrounding 47 Prince Albert St.

Called ‘Atholdene’, the four-bedroom, three-bathroom property sits on the high side of Prince Albert St, surrounded by established manicured gardens and set on nearly 700 square metres.

With just two owners in its 115-year history, Mr. Myers says the double-fronted Federation masterpiece has ‘stood the test of time’. “It’s a cherished family home, built in 1906 and still timeless in every way,” he says, “the property has been extended and renovated but most importantly it’s been filled with love and laughter for more than a century.”

“Call me old fashioned, but I reckon that’s a big bonus for the new owners.” 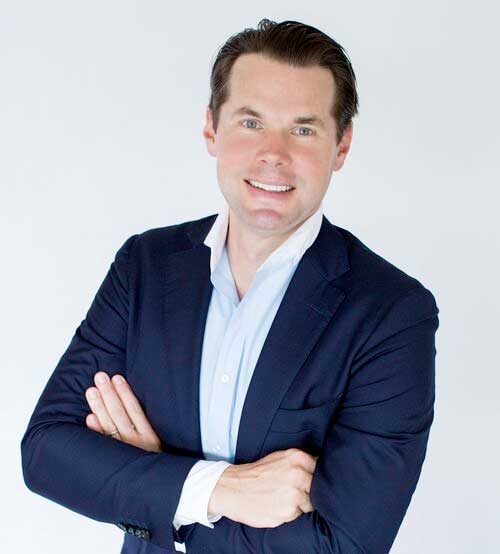 Alex Myers says ‘Atholdene’, built in 1906, has stood the test of time. 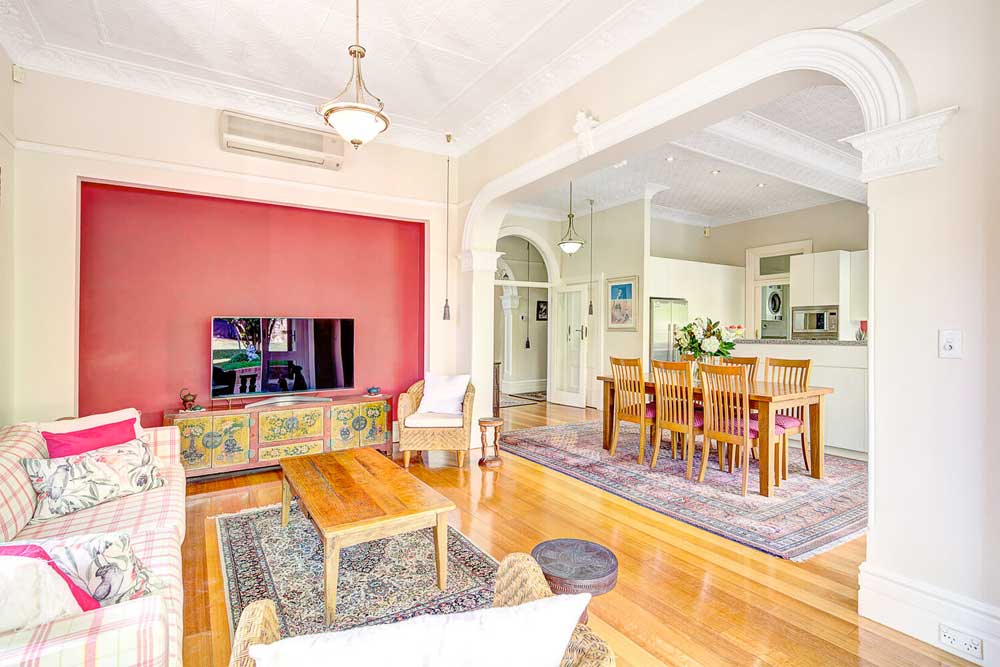 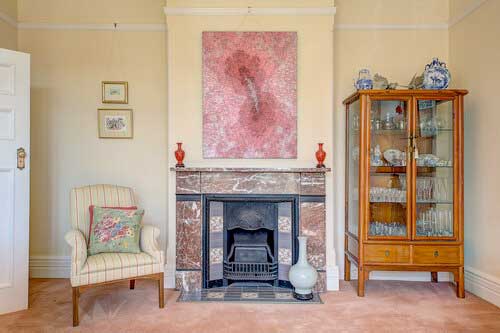 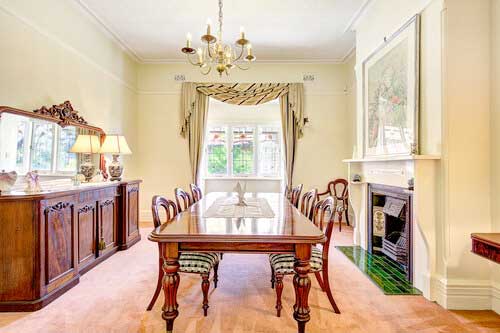 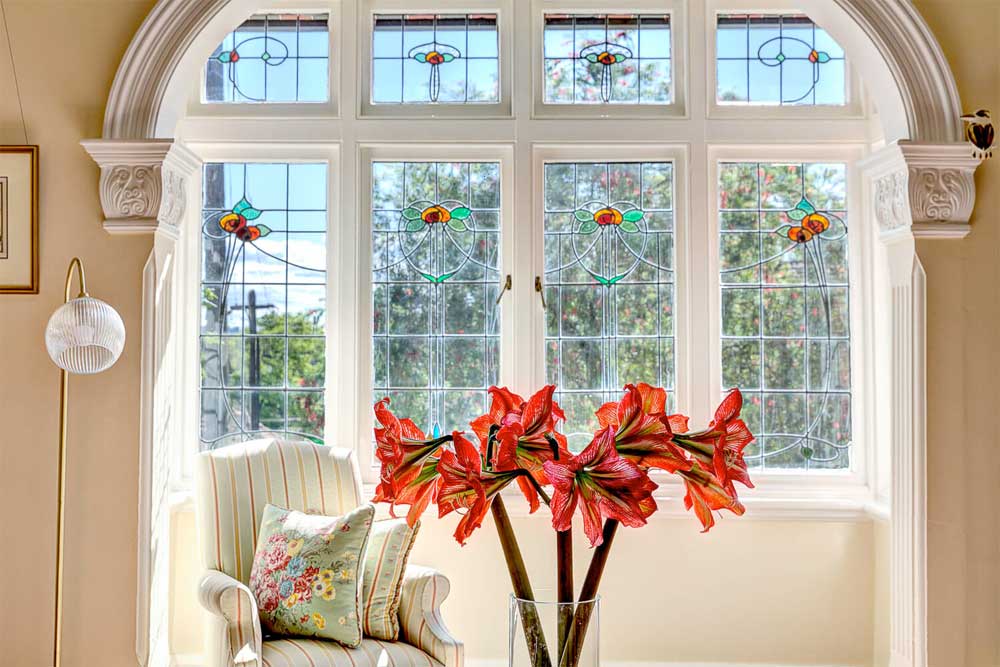 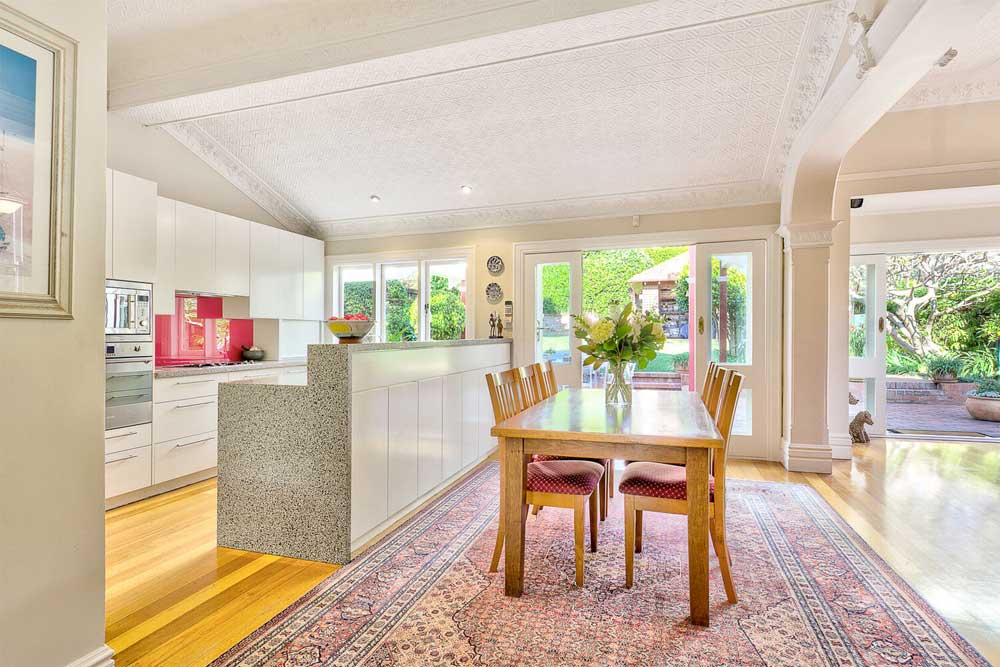 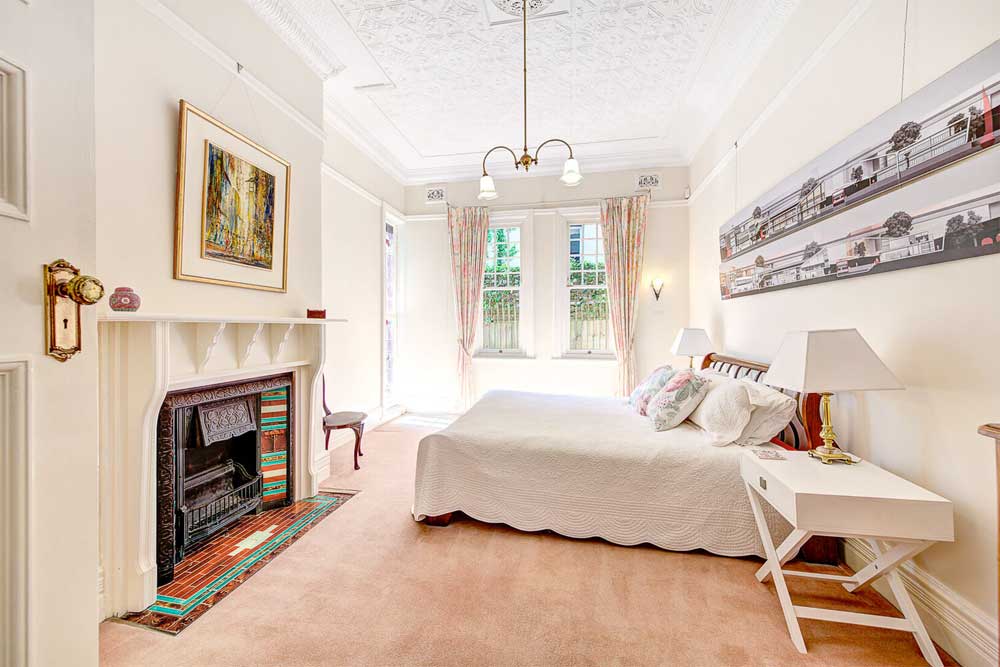 A sunny, stylish kitchen with stone benchtops and separate cellar leads to the home’s rear patio, that comes complete with a covered alfresco entertaining area, suitable for all seasons.

Ornate, stained glass windows are “original and breathtaking”, Mr. Myers says, “highlighting how well this home has been looked after and cared for.” 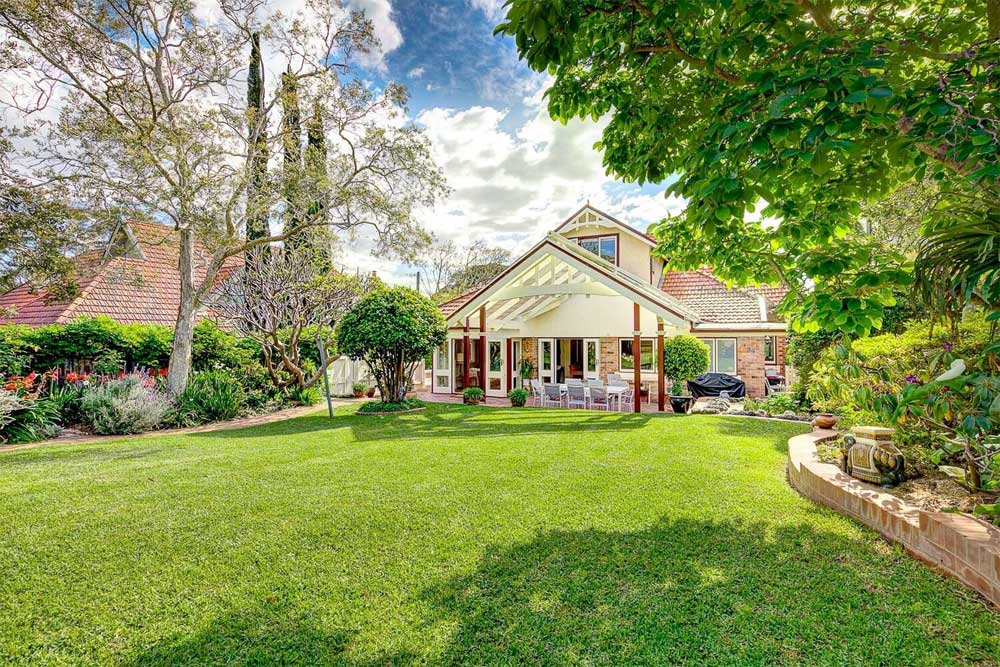 “The current owners have lived here for more than three decades, but with grown children it’s now time for them to downsize,” he says.

“47 Prince Albert St is a home designed for years of family living and entertaining, thanks to its variety of spaces that will suit all occasions.” 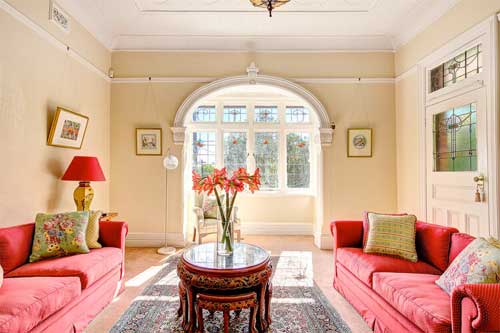 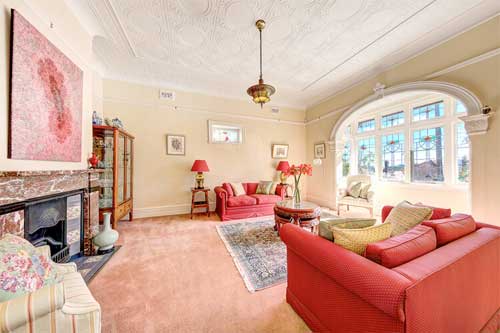 For seasonal comfort, ‘Atholdene’ also has central heating/air-conditioning, and the rear level lawn is easily able to accommodate an inground pool (STCA).

“Mosman village is just a 500m walk away, so the convenience factor is undoubtable,” Mr. Myers says, “it’s the perfect house, in the perfect location, with everything right at your doorstep.”