Expectant and new parents with perinatal depression and anxiety are now able to access psychological counselling at a new Gidget House, which officially opened in Manly recently.

Located in the Royal Far West Building on South Steyne, Gidget House offers free help up to six days a week, and employs local psychologists to meet the needs of mums and dads who are mentally struggling.

Gidget House Manly – part of a foundation set up in memory of a “vibrant, vivacious” mum from Terrey Hills who took her life while suffering postnatal depression – is the 13th location in Australia.

She had been diagnosed with mild postnatal depression.

Mosman locals and Gidget Ambassadors, Cooper Cronk and Tara Rushton, said the new centre will be a valuable service for Northern Beaches parents.

“Expanding the Gidget Foundation Australia footprint across the greater community is incredibly important,” Tara told Mosman Collective, “it’s the ability to reach more perinatal, expectant and new parents that may be struggling and often do so in silence.”

“Bringing the incredible staff and services of Gidget House to the community of the Northern Beaches allows even more families access to compassionate, holistic care in a safe space,” she said. 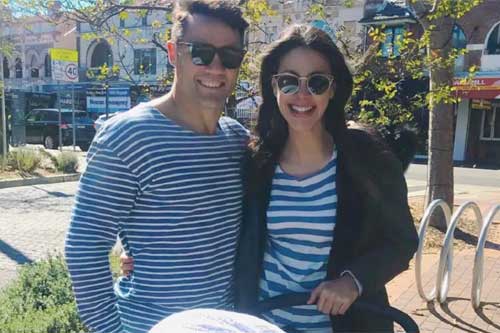 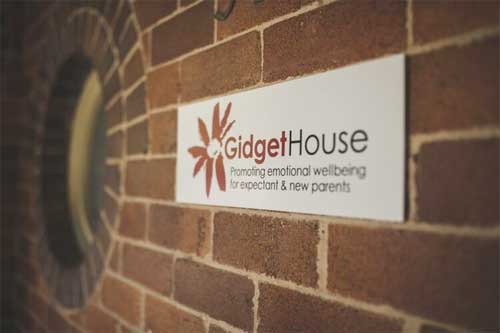 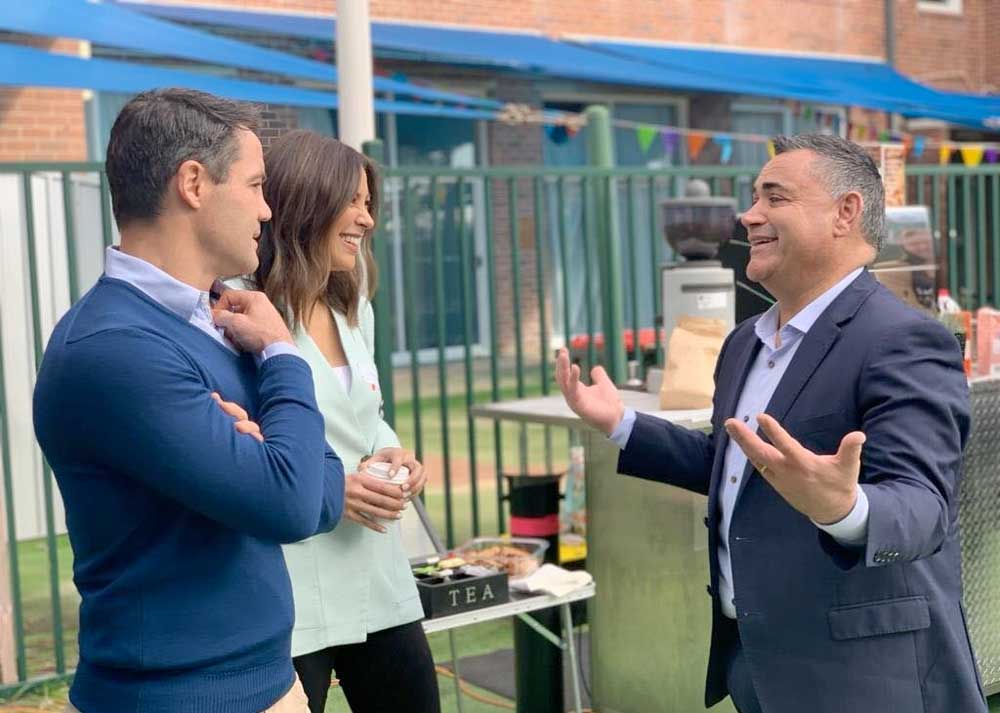 “We are very pleased to team up with Royal Far West to provide comprehensive psychological counselling for expectant and new parents on the Northern Beaches,” she said.

“These services will mean that many more mums and dads will have the support they need during this vulnerable and isolating time in their parenting journey.”

The decision to launch during the Covid-19 pandemic was simple, Ms. Gibson told Mosman Collective.

“Our services are needed now more than ever because of the heightened levels of stress and anxiety being experienced,” she said.

“In a survey that we conducted recently, 81% of expectant and new parents admitted to being more anxious since the start of COVID-19.

“We want expectant and new parents to know that we are here for them, and that we will do whatever we can to support them.” 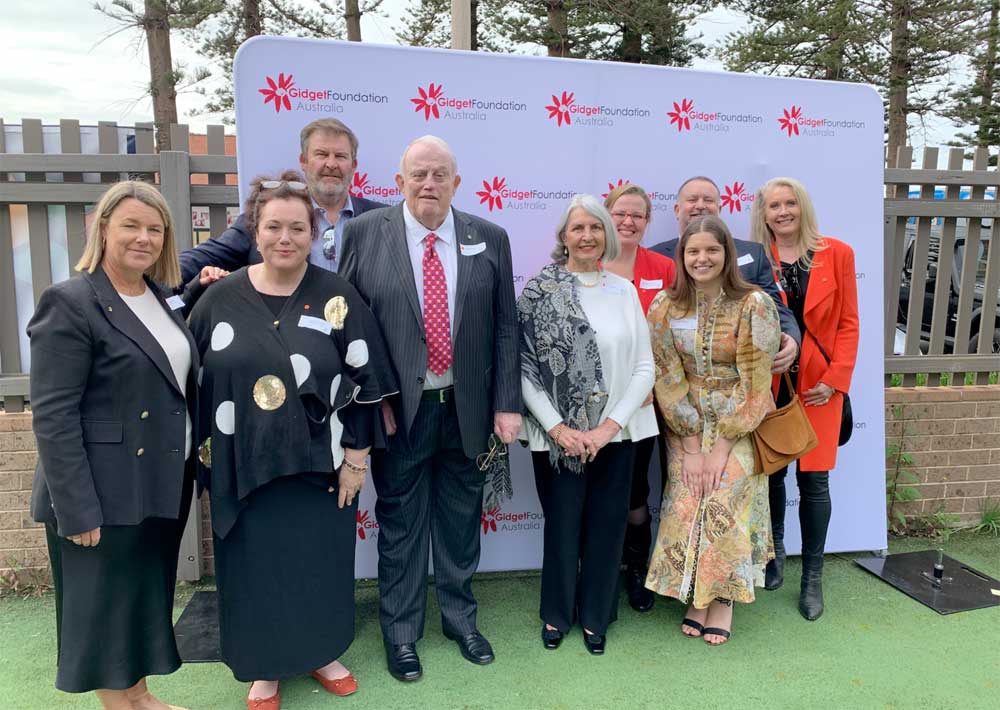 Minister for Mental Health and Women, the Hon. Bronnie Taylor, said there can be no doubt that babies are a blessing, but when a baby arrives it can also be one of the most challenging times in a mother’s life.

“Sometimes we can forget that it can be a stressful, lonely and overwhelming time caring for a newborn. I acknowledge the wonderful staff from the Gidget centres; they are passionate about helping families in their hour of need and I’m proud to be part of a government that supports Gidget Foundation Australia,” she said. 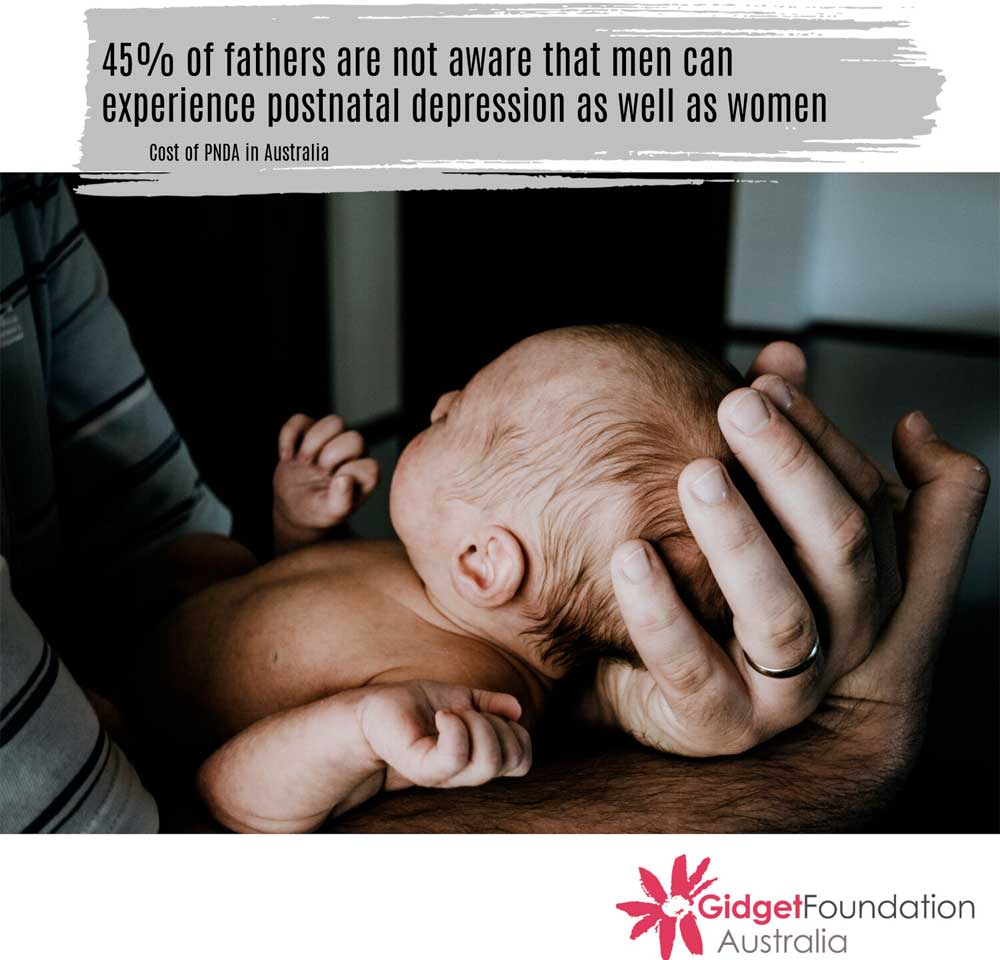 Gidget House Manly is located at: