TRENDING NOW >
A new “co-living” complex is set for Spofforth St, Cremorne, so what’s it all about?
Food News: Three Michelin starred restaurant L’Enclume to take up five-week residency at Bathers Pavilion.
Local outrage: Fifty-year-old ornamental palm tree to be destroyed for new Milsons Point cycleway ramp.
Exclusive: Twilight at Taronga returns in 2023 with James Morrison’s “A-Z of Jazz”.
Ryan Gosling to shut down Sydney Harbour Bridge while filming “The Fall Guy” this weekend.
Home » Ouch! Mosman Council votes on parking meter increase despite blow back from residents.
Previous Next

Ouch! Mosman Council votes on parking meter increase despite blow back from residents.

A controversial plan to jack up beachside parking meter fees will go ahead from July 1.

Parking at six foreshore areas including Balmoral and Clifton Gardens will sting motorists up to $40 a day after being given the green light by Mosman Council last week. 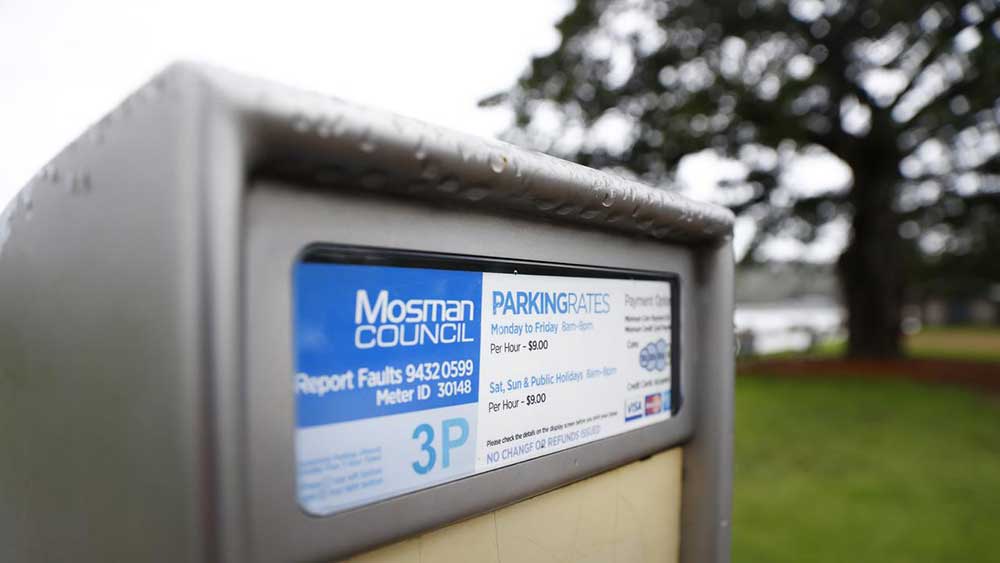 Parking at six foreshore areas including Balmoral and Clifton Gardens will sting motorists up to $40 a day.

In response to the negative feedback, Council staff recommended reducing several of the parking price hikes to $25 a day during the off-peak season.

The council’s general manager Dominic Johnson said ditching the larger increases would be “quite reasonable” at a time when the cost of “everything is going up” – stating that the 75 per cent hike would only add about $40,000 to the council’s budget bottom line.

“We did get some pretty strong submissions – I’m not sure if everyone was actually brave enough to sign their name to the submissions or insults, I’m not sure which. Nor were they necessarily Mosman residents,” he said. 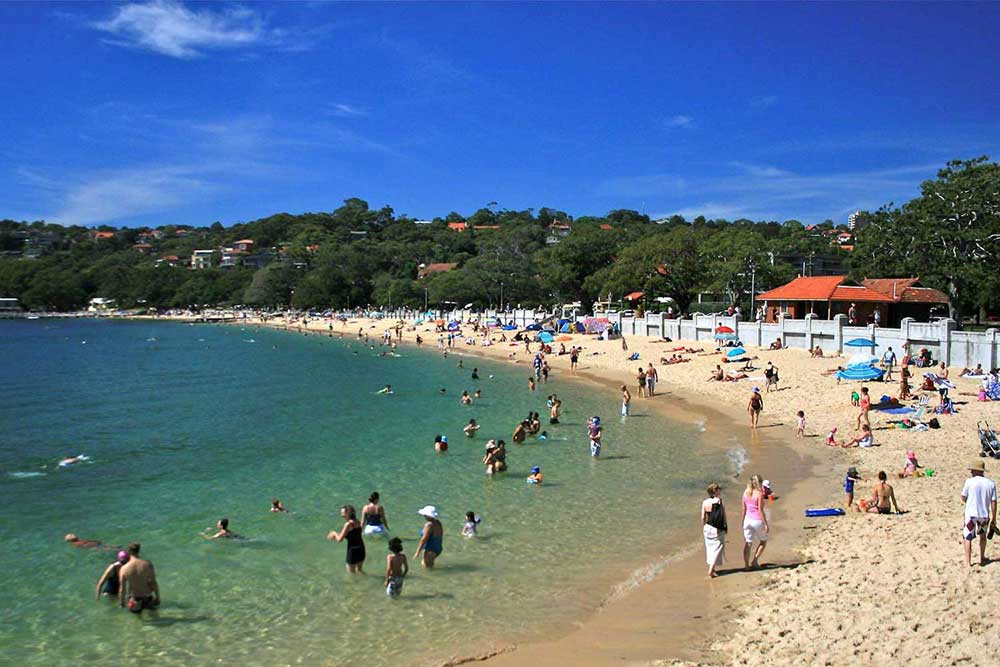 No resident sticker? Get ready to pay more for parking.

Four of six councillors present at the monthly meeting pushed back on the idea however, voting to go ahead with the increase.

Deputy Mayor Simon Menzies said although he felt Mosman locals were being “intimidated” by the poisonous public reaction, Council should stand its ground given “the objections seem to be coming from outside of the area.”

“I feel a sense of being intimidated,” he said, “We did get some bad publicity – that’s the nature of being Mosman and the stigma that comes with it.”
“(The response I’ve had) from the community is that people coming to Mosman and using the services here should be paying a fair and reasonable amount and a contribution to the facilities they’re using. 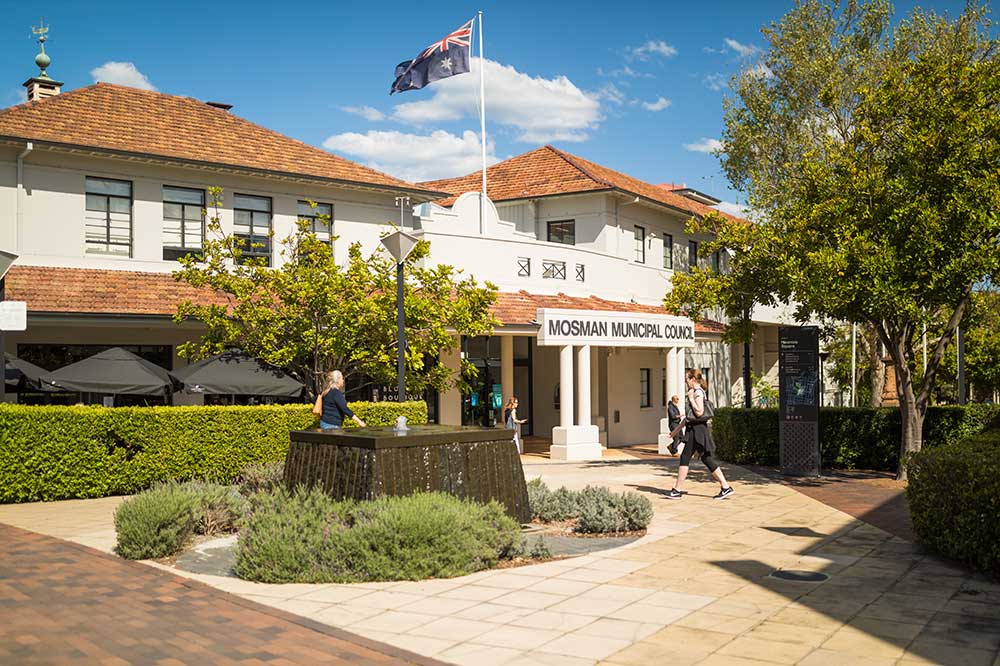 Four out of six councillors voted to increase parking in Mosman LGA.

Councillor Roy Bendall, another supporter of the parking increase, suggested Council could even go one step further, adjusting Balmoral parking meters to start at 7am in winter and 6am during summer.

“I don’t understand why we are starting at 8am in winter when everyone is down there at 7,” he said, “Balmoral is full at 7. And why in summertime are we not starting (the meters) at 6am when the beach is also full?”

The new charges, Councillor Bendall said, were in line with with similar parking rates charged on the bordering Northern Beaches Council. 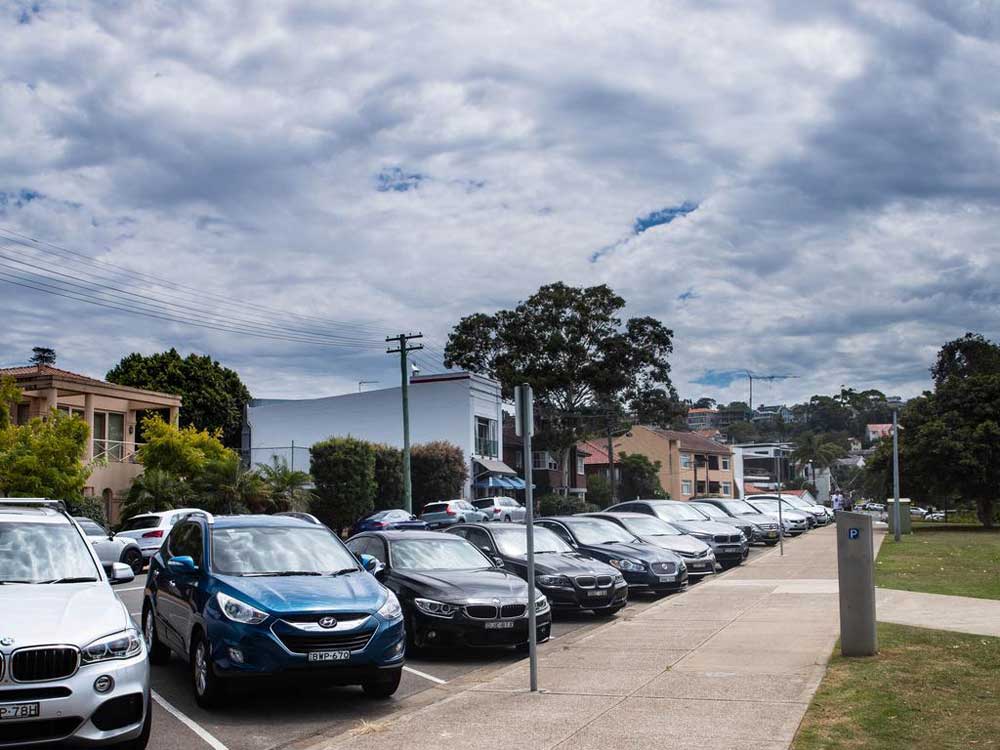 Hourly rates will also jump from $9 to $10 during the peak season.

Mosman Council’s decision means that from July 1, maximum all day charges at Balmoral Beach will increase 75 per cent from $20 to $35 in the May to September months and $35 to $40 in the peak October to April season.

Hourly rates will also jump from $9 to $10 during the peak season and $5 to $8 between May and September. 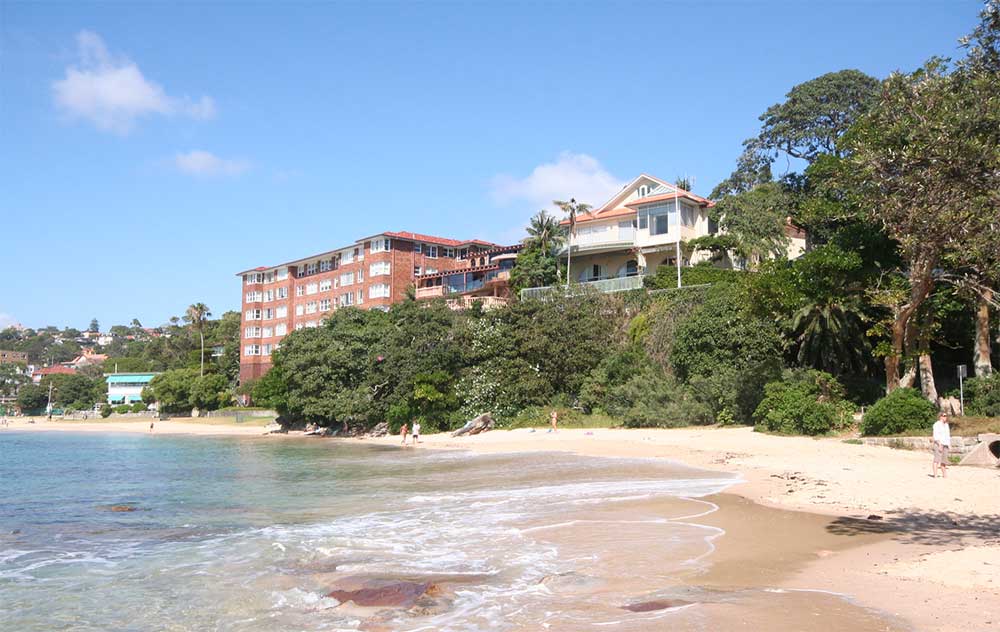 The changes to parking will also impact Taronga Zoo, with meter fees at Bradleys Head Rd to rise by 13 per cent to a maximum of $7.50 per hour and $22 a day.

Parking at Clifton Gardens and Rosherville Reserve will have drivers forking out up to 75 per cent more with daily maximum charges up from $25 to $40 from October to April and from $20 to $35 in May to September.

The council said it would be the first significant rise in the council’s meter fees since the 2013/14 financial year.