Get ready to groove! March is music month in North Sydney!

North Sydney is the place to be this March!

Village Vibes in Crows Nest, Sunset Series in St Leonards Park and Twilight Food Fair in Ted Mack Civic Park are in the final stages of planning, ahead of the March 9 kick-off.

Village Vibes is the newest addition to the North Sydney events calendar that will see Ernest Place in Crows Nest transformed into a live music stage. 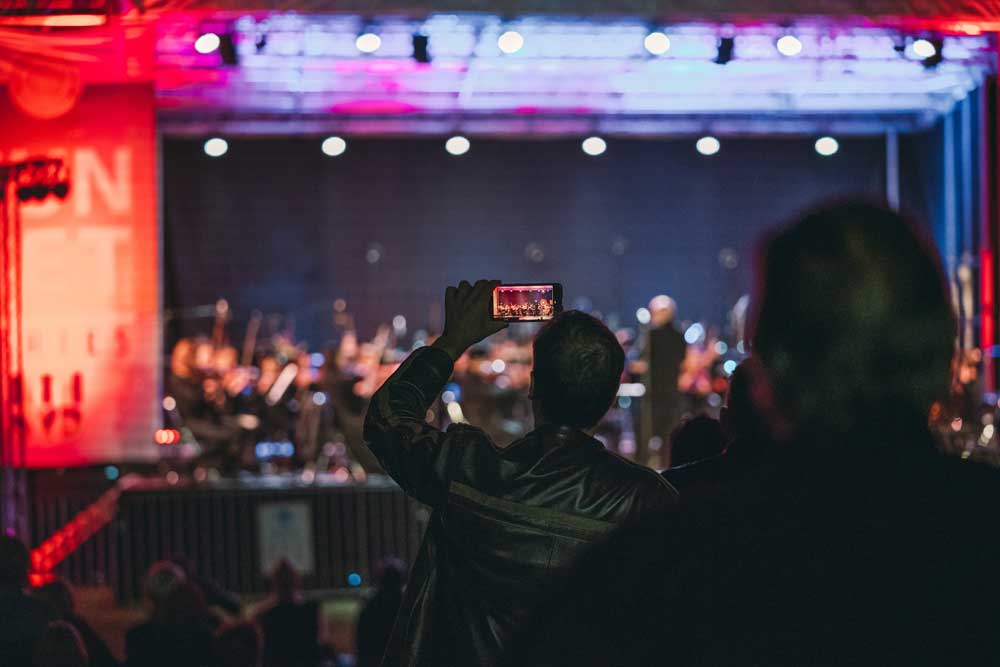 Kicking off at 5.30pm on Wednesday 9 March with a child-friendly set, this two-day festival features a retro disco night with Big Music, followed by an old school pop, Reggaeton, RnB and Soul extravaganza with Andro and Leroy Trio on Thursday night.

Village Vibes is jointly funded by North Sydney Council and the NSW Government’s Festival of Place program – reminding us all to ‘Love the Place you Live’, with support from Crows Nest Main Street.

Sunset Series returns in 2022, but this year will be hosted at St Leonards Park, North Sydney.

The two-day line-up gets underway from 4pm on Saturday 26 March with a DJ set followed by a performance of classic party pop and rock hits by Lily Road.

Sunset Series culminates on Sunday 27 March with a performance by North Sydney Orchestra from 5pm to 7pm. 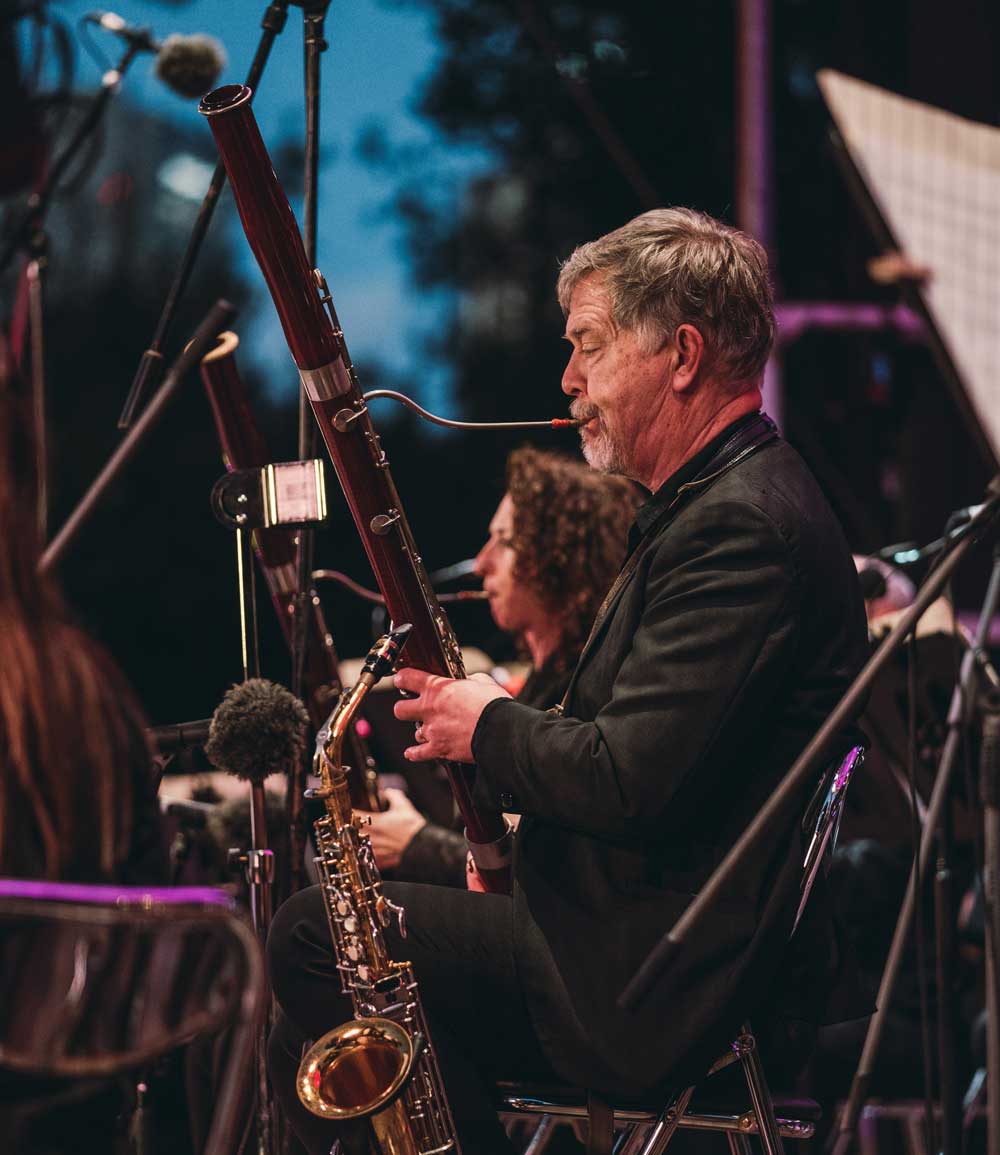 The popular Twilight Food Fair will also feature a live band every Friday night, from 5:30 to 8:30pm, until 25 March.

Mayor of North Sydney Zoe Baker said: “After a wet summer and Omicron, I know people are keen to venture out and make the most of the warm evenings while they last. We’ve scheduled a wide variety of music – from classical, to pop, to soul – to ensure there’s a performance to suit everyone.”