TRENDING NOW >
Census 2021: Here’s what we’ve learned about life on the lower north shore.
New mixed-use development to replace Mosman’s Mirror Gallery on Military Rd.
Get your 70s groove on! ‘Sydney’s Most Awesome Supergroup’ to play at The Orpheum.
Get ready to pay more. Mosman and North Sydney residents about to be slugged by Council rates hike.
Crime Watch: Succulent Chinese meal. Man goes ham – and Good Samaritans pray for Mercy.
Home » Get informed: Here’s what you need to know ahead of the local elections.
Previous Next

Get informed: Here’s what you need to know ahead of the local elections.

Confused about the upcoming NSW Local Government elections – Fear not! We’ve got you covered!

Confused about the upcoming NSW Local Government elections? We’re cutting through the B.S to give you some useful and practical info ahead of polling day on December 4.

The role of our local council is to look after the needs of the community. Council representatives are called Councillors and the head of a council is the Mayor.

Councils make a range of decisions and rules that apply in their local government area, such as planning decisions, regulating land use and other activities and deliver a range of community services and facilities, including:

Each local government area is managed by a council and voters in each area elect people to represent them on the council.

Local government areas may be divided into wards or undivided, without wards. If you live in a divided area, you will vote only in the ward in which you are enrolled.

Voters in some areas (like Mosman) elect their mayor. In other areas (like North Sydney), the mayor is chosen by the elected councillors. 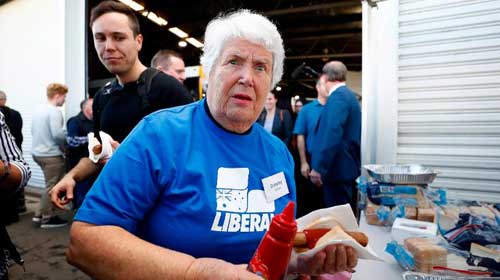 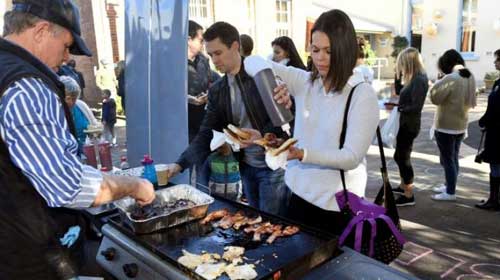 As mentioned above, the North Sydney Mayor is elected by the Council and not through the election process.

There are five “teams” of Mosman candidates running for a Councillor position. 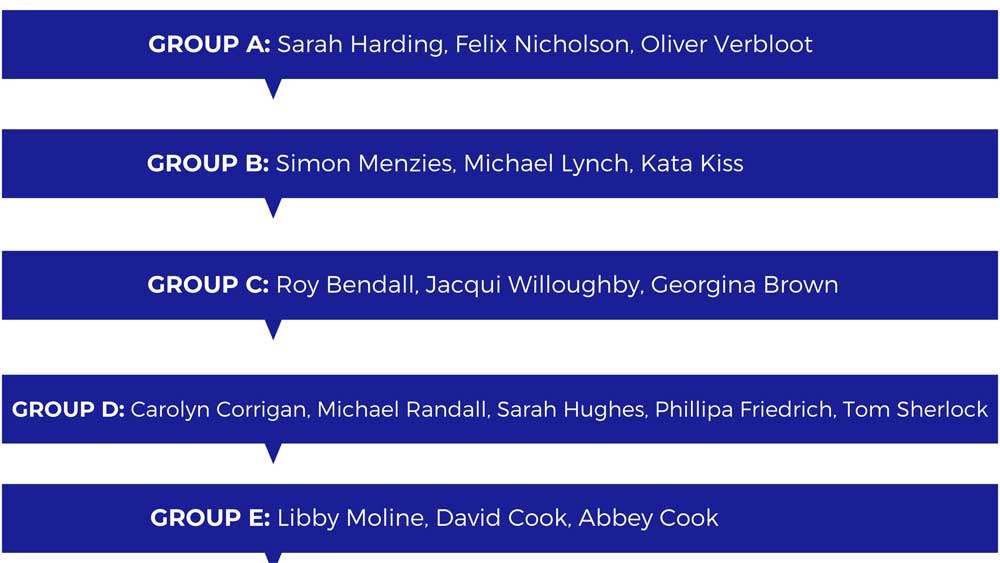 Pro Tip: A vote “above the line” for these groups will filter down to the lead candidate. “Below the line” votes are allocated as indicated but generally outweigh above the line votes.

If you live in the North Sydney LGA, you will vote in either the Cammeraygal Ward or the St Leonards Ward. 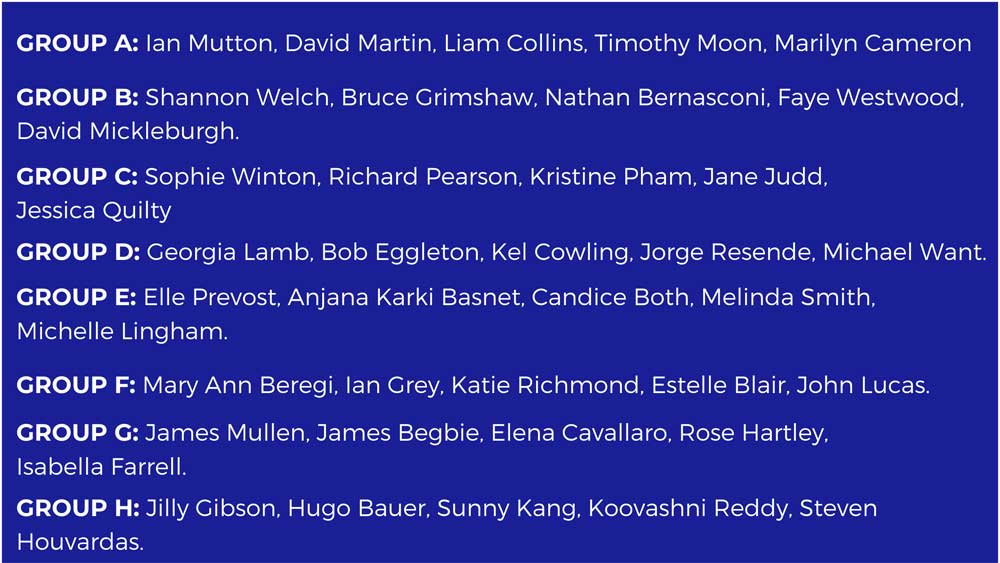 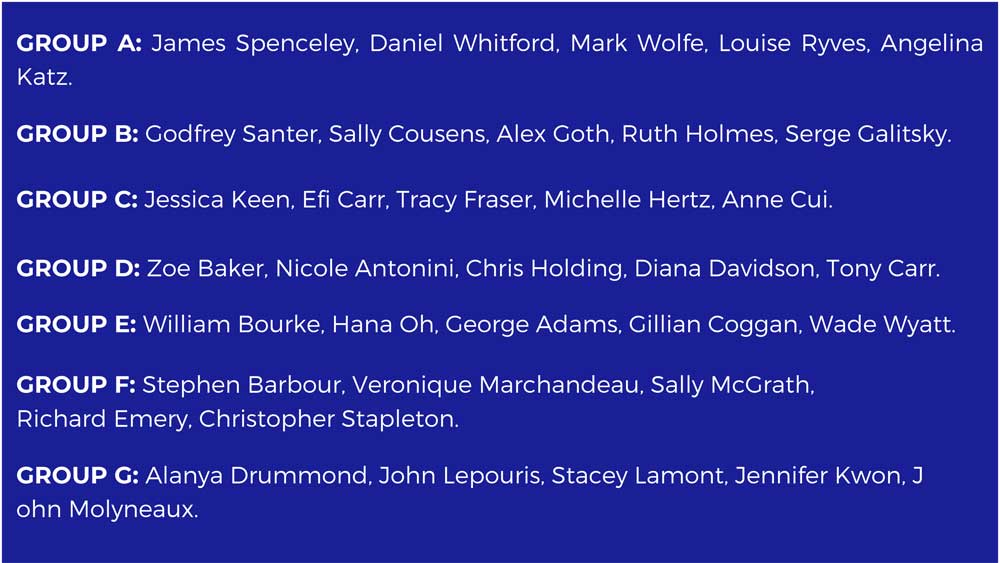 GET INFORMED! Don’t waste your vote. Read about your local candidates here! 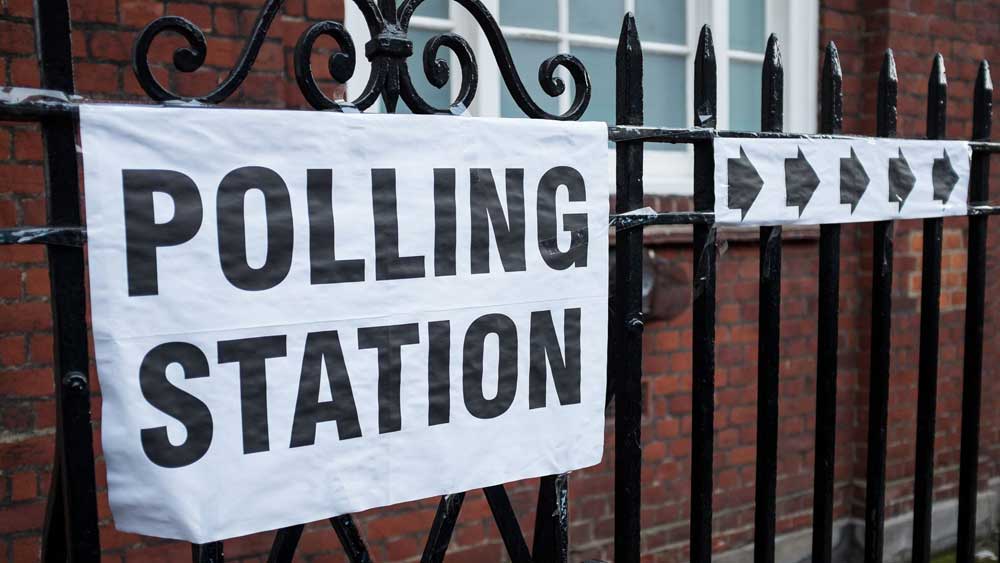 Mosman residents will vote for a new Mayor on December 4, but North Sydney residents have a different system. Confused!

In Mosman LGA, you can vote early by pre-poll from Monday to Saturday (9am – 5pm) at Boronia House, 624 Military Rd.

In North Sydney LGA you can vote early by pre-poll from Monday to Saturday (9am – 5pm) at Huntley Hall, North Sydney Council Chambers or at Shop 1-2, 138 Military Rd, Neutral Bay.

Some members of the community will also be able to vote online or by phone. If you’re eligible to use iVote, apply online or call 1300 248 683.

To vote on the day, in person, visit a polling place in your area from 8am – 6pm.

Remember, voting is compulsory. There is no absentee voting.