TRENDING NOW >
The story of an old pool on “unusable” Mosman land that was transformed into Australia’s most spectacular home.
New Year’s Eve: Mosman residents face road closures and clearways as Sydney celebrates the start of 2023.
Socceroo’s News: Where to watch Australia play Argentina on the lower north shore this Sunday.
“If you can drive a car, you can drive a tractor”. School leavers urged to take up farm work in rural NSW.
Bridgepoint Mosman embraces Christmas with Nativity Scene, Santa photos and festive gift wrapping!
Home » Game On: Full Sized Basketball Court at Balmoral Oval Opens to the Public.
Previous Next

Game On: Full Sized Basketball Court at Balmoral Oval Opens to the Public.

Mosman’s sporting facilities have been boosted with the recent completion of a new multipurpose hardcourt, suitable for basketball and netball, at Balmoral Oval.

As well as the full-sized multipurpose court the project includes a practice court, upgrades of surrounding landscaping and footpaths, provision for future light poles for evening use during winter and a ball-proof perimeter fence along the creek side.

The court project received majority support from residents following engagement with the community on options, which also included turning the land next to Balmoral Oval into a grassed or natural area, a barbecue area with shelters or a community garden. 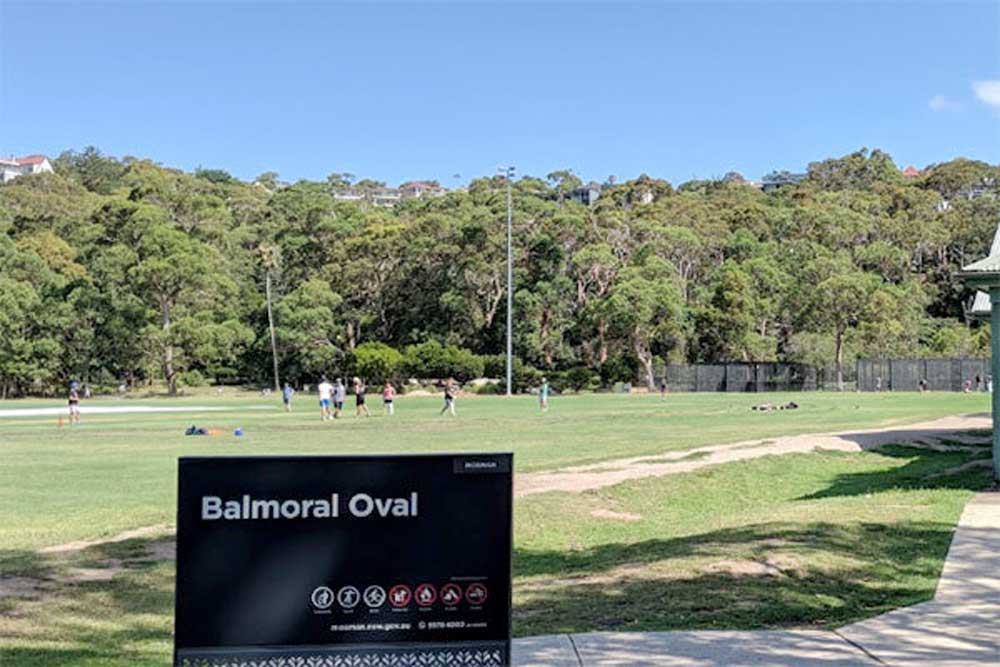 Officially opening the new courts today, Mosman Mayor Carolyn Corrigan said they will be most welcomed by our residents, who have expressed their support for more sporting facilities in the area.

“The courts will help meet the growing demand for sporting facilities, especially basketball, which has been identified in Council’s Recreational Needs Assessment Report as requiring additional facilities,” Cr Corrigan said.

“The multipurpose court provides young and not so young residents and locals with much needed sport facilities and is an important addition to Balmoral’s parks and sports precinct, which includes recently upgraded outdoor fitness equipment and cricket practice nets,” she said. “I’d call it a slam dunk moment for our community!”

The courts will be accessible all year-round and operate without formal bookings for at least the first 12 months.

The Balmoral courts add to existing hard courts at Clifton Gardens and the Drill Hall Common outdoor netball courts, where lighting is currently being installed, as well as grass courts at Spit West.