TRENDING NOW >
A new “co-living” complex is set for Spofforth St, Cremorne, so what’s it all about?
Food News: Three Michelin starred restaurant L’Enclume to take up five-week residency at Bathers Pavilion.
Local outrage: Fifty-year-old ornamental palm tree to be destroyed for new Milsons Point cycleway ramp.
Exclusive: Twilight at Taronga returns in 2023 with James Morrison’s “A-Z of Jazz”.
Ryan Gosling to shut down Sydney Harbour Bridge while filming “The Fall Guy” this weekend.
Home » From the Archives, 1966: Assassination attempt on ALP Leader Arthur Calwell in Mosman.
Previous Next

From the Archives, 1966: Assassination attempt on ALP Leader Arthur Calwell in Mosman.

At the start of 1966, the Liberal-Country party coalition had governed Australia for sixteen years. Robert Menzies retired in January, paving the way for debonair treasurer Harold Holt, a youthful replacement who delivered generational change to the nation.

The Labor Party, crippled by a split in 1955, was led by Arthur Calwell, a character seen as old fashioned and outdated, especially in the swinging sixties. But his anti-Vietnam stance resonated with voters, and on June 21 the 69-year-old addressed a protest rally at Mosman Town Hall.

It was close to 11pm when Arthur Calwell made his way to the Commonwealth car parked on Military Rd after a rowdy public meeting attended by more than 800 Sydneysiders.

With a Federal Election looming, he’d spent the night selling Labor’s anti-conscription message, condemning the Holt Government and its stance on Australia’s involvement in Vietnam.

As Calwell wrapped up, one of the darkest chapters in Australian political history was about to unfold; the attempted assassination of a political leader – on the quiet and conservative streets of harbourside Mosman. 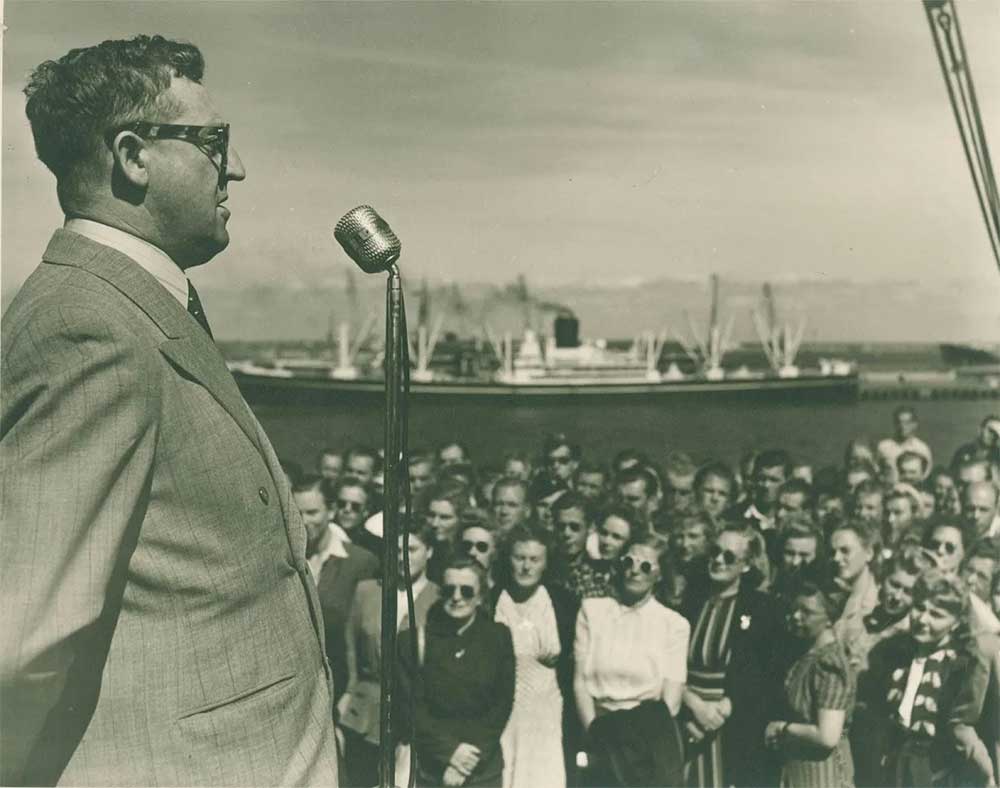 At 10:50pm, Calwell left the Town Hall among a sea of well-wishers and entered his vehicle, noticing a young man standing at the car door.

His name was Peter Kocan.

Thinking he wanted to say hello, Calwell wound down the window and was instead greeted with 19-year-old Kocan’s sawn-off .22 rifle.

A single shot rang out and the bullet shattered the car window, spraying the Labor Party Leader with glass and shotgun pellets.

With blood streaming from his face, Calwell slumped across the lap of his driver. 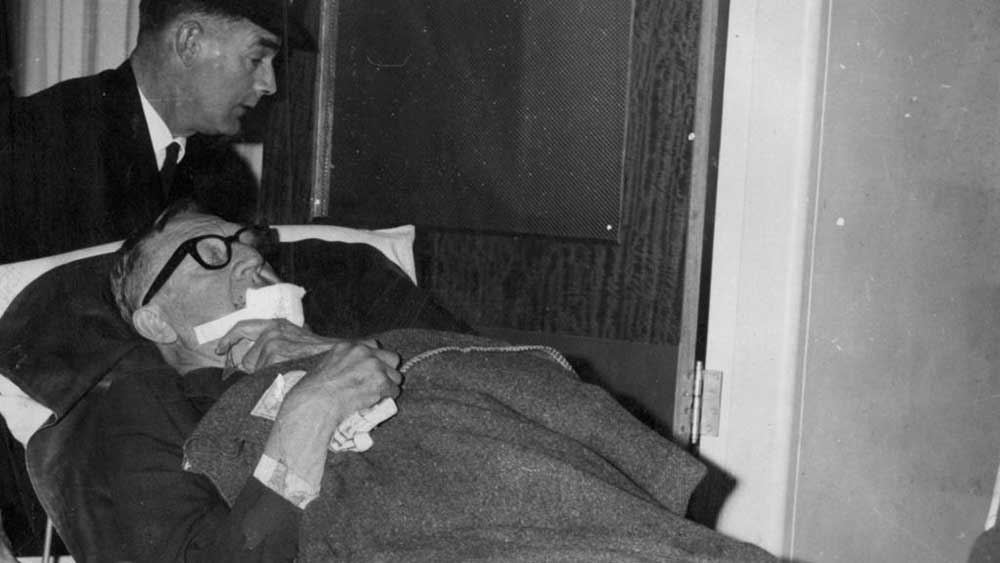 Calwell is rushed to Royal North Shore Hospital on June 21, 1966.

Senator Doug McLelland carried Calwell back to the hall, where he was placed in a chair and attended by Mosman Mayor Vic Parkinson until an ambulance arrived.

“He made no reply to my anxious enquiries, but only slumped dazedly in the chair,” Parkinson told reporters on the scene.

“There was a handkerchief over the lower part of Mr Calwell’s face and there was a great deal of blood on his shirt.

“He appeared to be very badly shaken.” 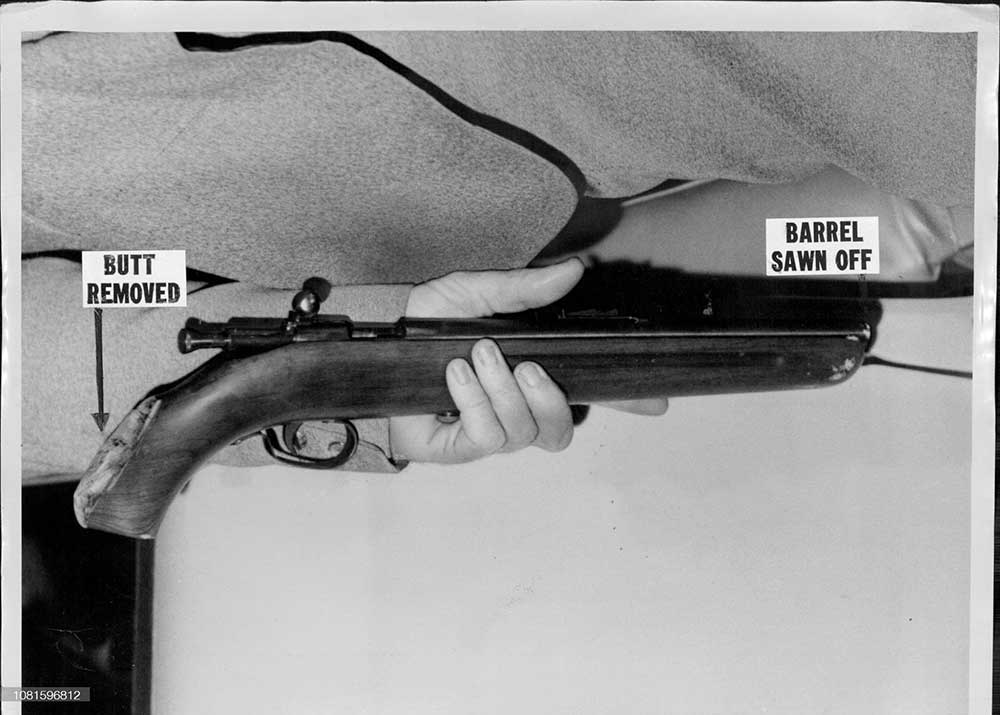 Senator Doug McLelland, who had been with Calwell, said he saw Kocan standing at the vehicle, who looked “as if he was hiding something.”

“I heard a bang as if a firecracker had been let off,” McLelland told the Sydney Morning Herald, “I saw the glass had been shattered and Mr Calwell put his hands to his face.”

“There was blood all over his shirt and I suggested he take off his coat to prevent it getting stained,” Senator McLelland said.

Despite the chaos and panic, Kovac was chased down Myahgah Rd, captured just minutes later by 20-year-old Barry Robinson and 21-year-old Wayne Haylen, who performed a citizen’s arrest and held the would-be assassin until Police arrived. 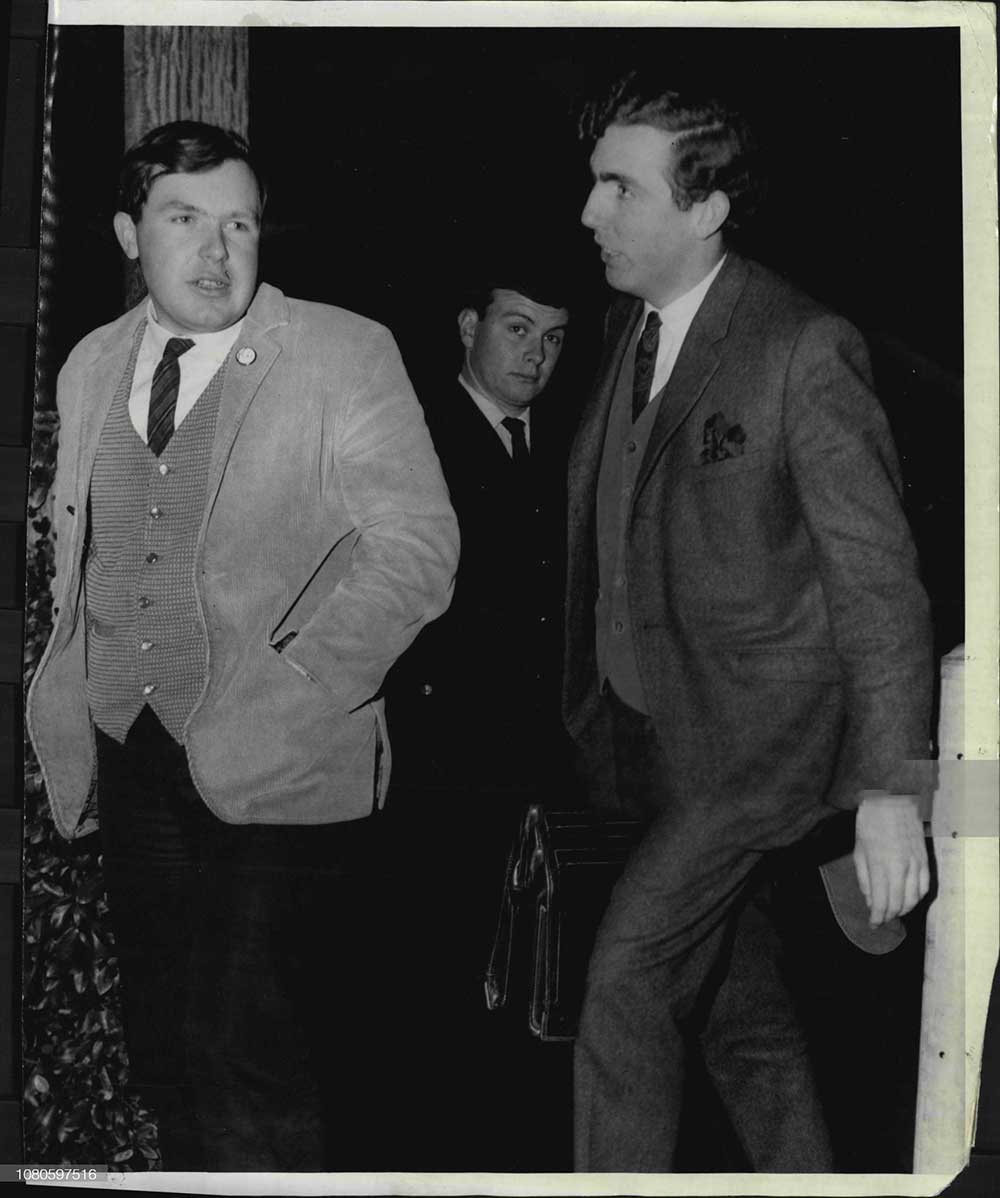 “Had the car window been down, as I generally had it down, I would have been killed because the rifle was aimed at my jugular vein when the shot was fired,” he said.

He would later write to Calwell and apologise. 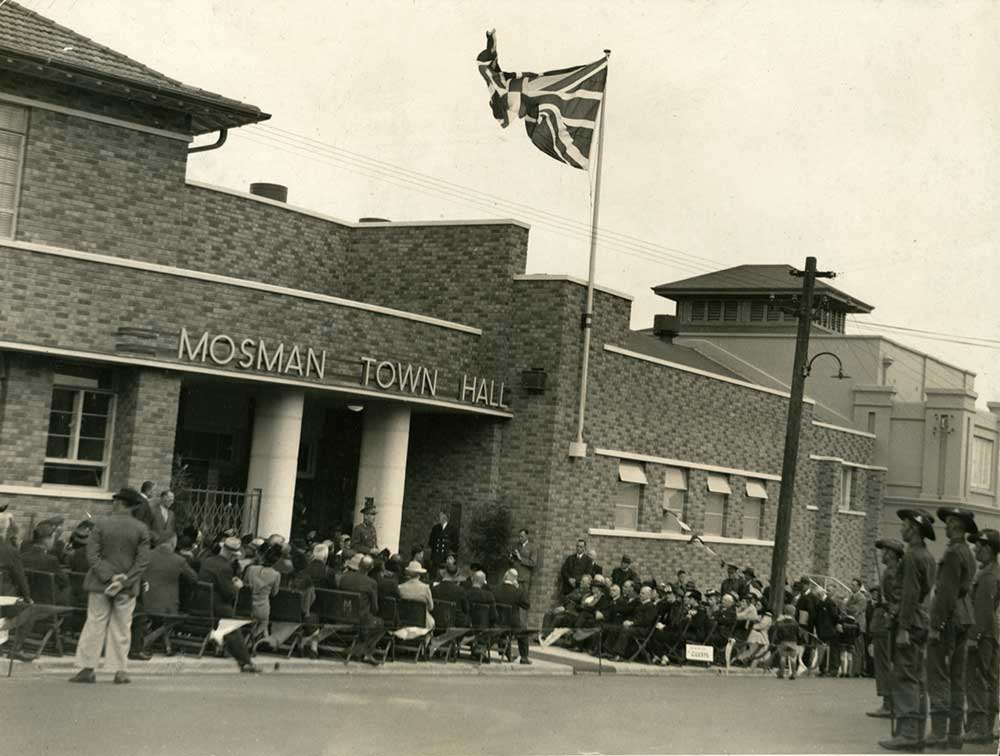 In his 1972 autobiography, Be Just Fear Not, Calwell recalled that he had replied to the young man’s letter “in the most feeling way I could”.

“I said that I accepted his apology, I urged him not to forget the incident and I wished him well.”

Despite his intention to visit Kocan in jail, Calwell died in 1973.

Kocan was released in 1976. During his ten years behind bars, he became a published poet and author. In 1983 Kovac won a NSW Premier’s Literary Award for a fictional account of his time in the Morisset mental institution.