TRENDING NOW >
New Year’s Eve: Mosman residents face road closures and clearways as Sydney celebrates the start of 2023.
Socceroo’s News: Where to watch Australia play Argentina on the lower north shore this Sunday.
“If you can drive a car, you can drive a tractor”. School leavers urged to take up farm work in rural NSW.
Bridgepoint Mosman embraces Christmas with Nativity Scene, Santa photos and festive gift wrapping!
“Get in quick”: Local Christmas tree shortage impacting Mosman, Cremorne and Neutral Bay.
Home » Ferry Commuters: Google Street View set to launch on Sydney Harbour. What will they think of next?!
Previous Next

Ferry Commuters: Google Street View set to launch on Sydney Harbour. What will they think of next?!

Google Street View is launching on Sydney Harbour to capture our city icons from the decks of ferries, it has been reported today.

In partnership with Transport for New South Wales and Transdev, the tech giant will allow a global audience to take a virtual tour of Sydney Ferries – on the outside deck and inside the cabins.

“Our shared goal is to help people plan their commutes, so they can travel smoothly and make the most of their journey – and to inspire virtual travellers around the world to learn and appreciate the Sydney ferry experience from afar,” Daniel Nadasi, from Google Australia says.

Fifteen years ago, Street View began as a far-fetched idea from Google co-founder Larry Page to build a 360-degree map of the entire world. Fast forward to today, that vision has come to life. 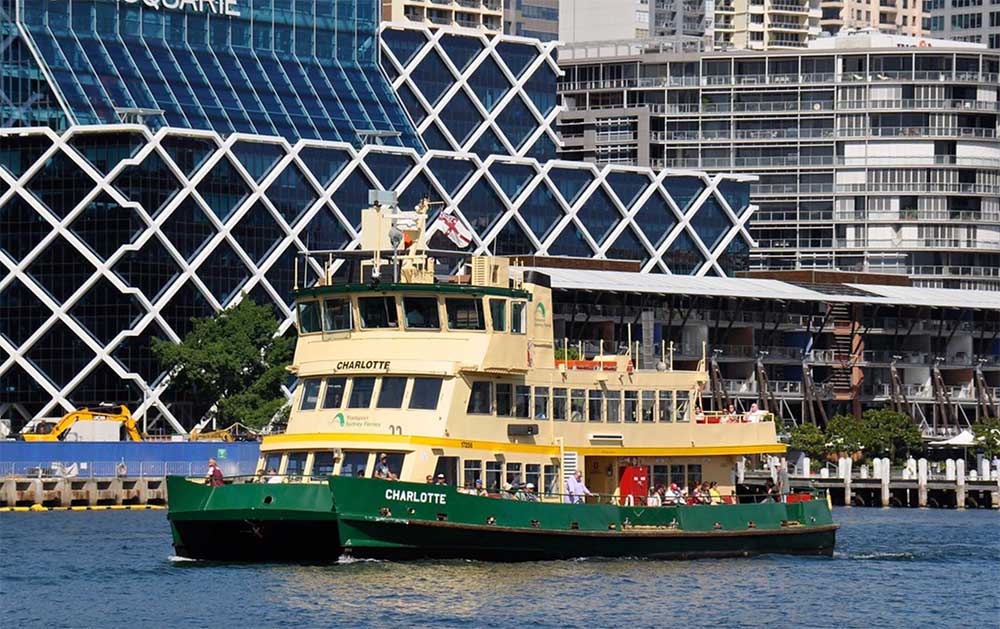 “Street View is now in more than 100 countries and territories allowing people to fully experience what it’s like to be in these places, right from their computer or mobile device,” Mr Nadasi says.

In Australia, the Street View camera system, fitted to a wearable backpack, has captured treasures like the Sydney Opera House, high up to the Blue Mountains, deep underwater in the Great Barrier Reef, across the desert in Uluru-Kata Tjuta National Park – and joined a migration of crabs on Christmas Island crab migration.

“This project builds on our decade long partnership with Transport for NSW across a range of initiatives.” 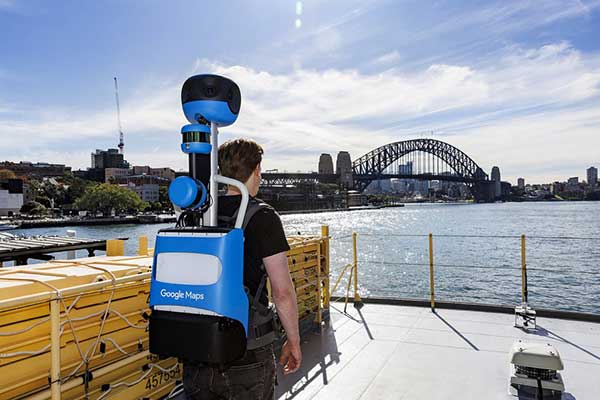 Since 2011, ferry timetable information has been provided on Google Maps for Sydneysiders and visitors can access up-to-date information.

“As we celebrate our 15th birthday, we are proud to see the evolution of Maps in Australia and around the world.

“After all, it was an Aussie mapping start-up, Where 2 Technologies, which originally led to the development of Google Maps.”