AN IMPORTANT MESSAGE FROM MOSMAN COLLECTIVE.

A nationwide mass ban of credible news publishers, including Mosman Collective, is not only irresponsible – it’s downright dangerous.

The move follows a bargaining code that passed through the House of Representatives on Wednesday night, requiring social media companies to pay media outlets for using their content. The bill is expected to pass the Senate and become law as early as next week.

William Easton, Facebook’s Australia and New Zealand managing director, said the decision had been made because the proposed code “fundamentally misunderstands the relationship between our platform and publishers who use it to share news content.”

“It has left us facing a stark choice: attempt to comply with a law that ignores the realities of this relationship or stop allowing news content on our services in Australia. With a heavy heart, we are choosing the latter,” Mr Easton said in the company’s blog.

“Unfortunately, this means people and news organisations in Australia are now restricted from posting news links and sharing or viewing Australian and international news content on Facebook.” 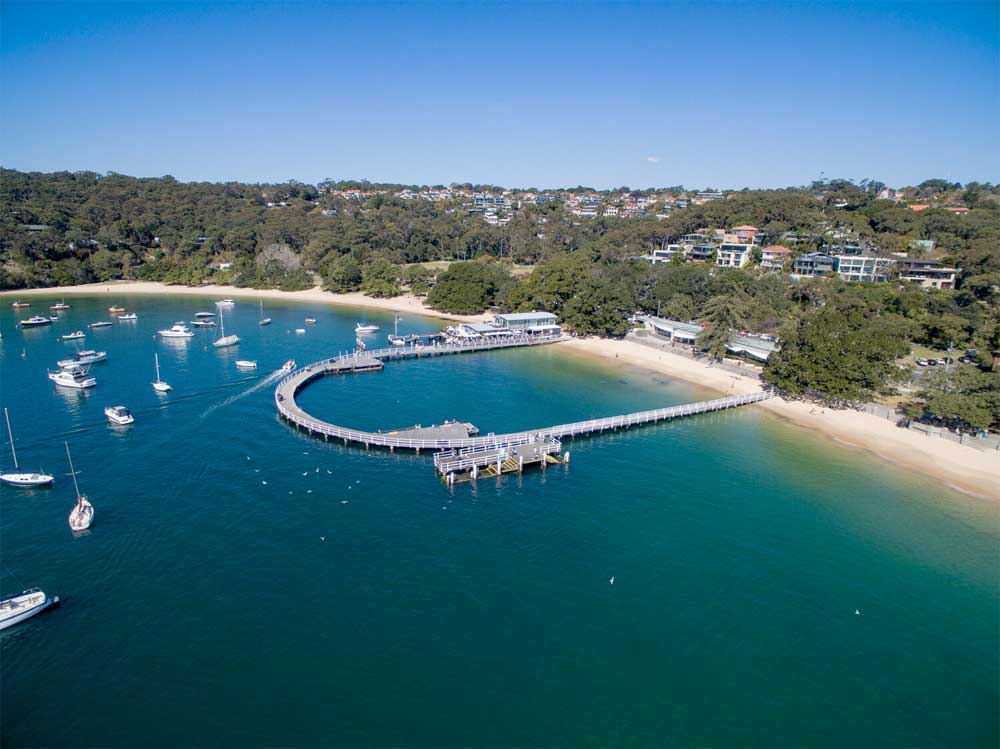