A 2.8-metre bull shark was hooked by a Mosman teenager while fishing with a friend in local waters on Saturday.

Addison Hodge, 15, a Year 10 student at The Kings School, caught the massive shark in Middle Harbour at 2 pm, telling Mosman Collective it took 45 minutes to reel the monster in.

“It only took a few seconds to work out that I’d hooked something pretty big,” Addison said, “the thing nearly pulled me into the water.” 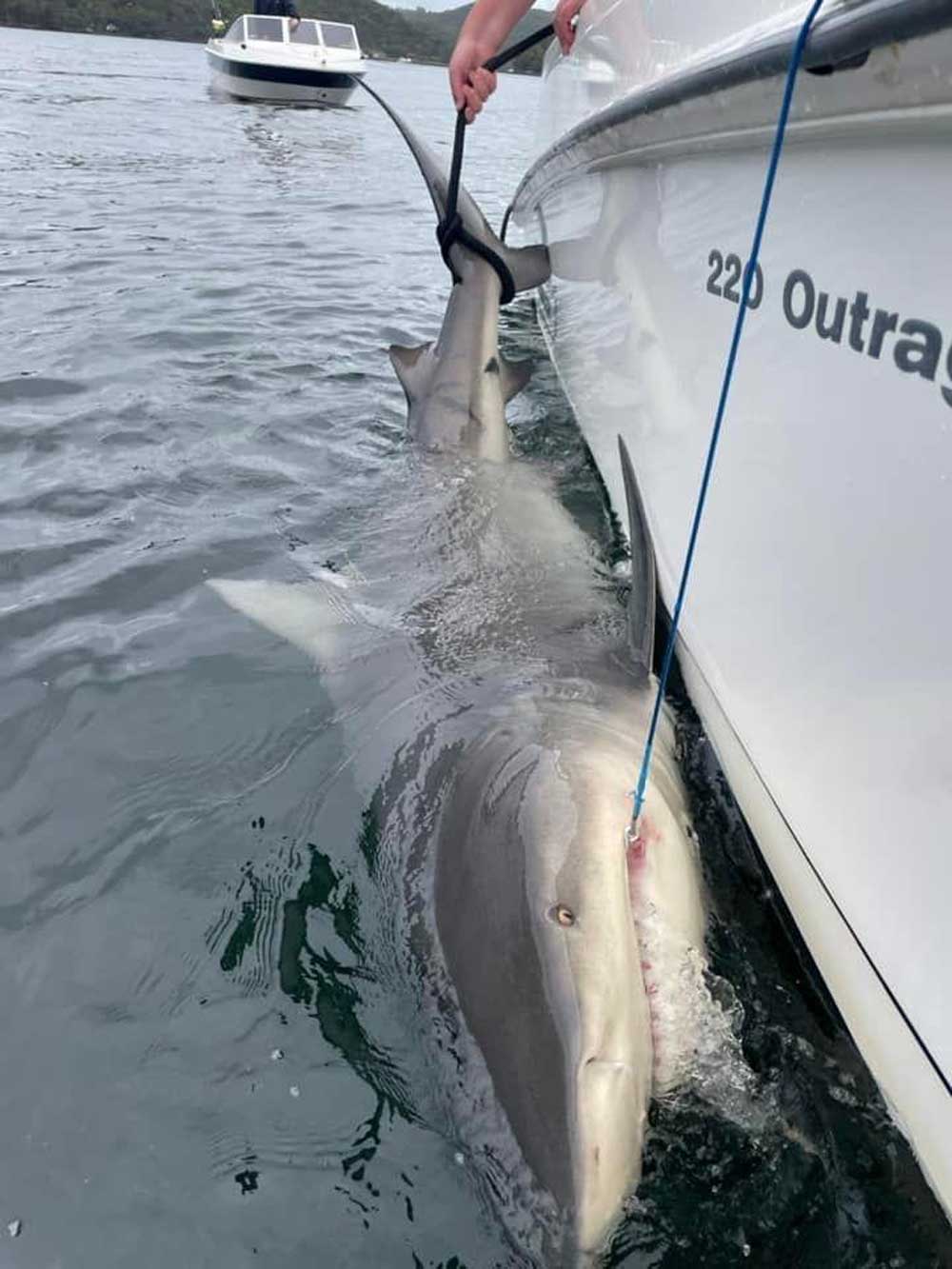 “It was so big the thing nearly pulled me into the water,” Addison told Mosman Collective.

The experienced fisherman, who was using a brand-new rod purchased with “birthday money”, said nearby boaties came to lend a hand as they witnessed the incredible scene unfold.

This summer has seen Sydney Harbour teeming with bull sharks after a bumper breeding season.

They are typically active in the warmer months when local water temperatures are above 20C.

Once the water cools down, they leave the harbour and head north to Queensland. 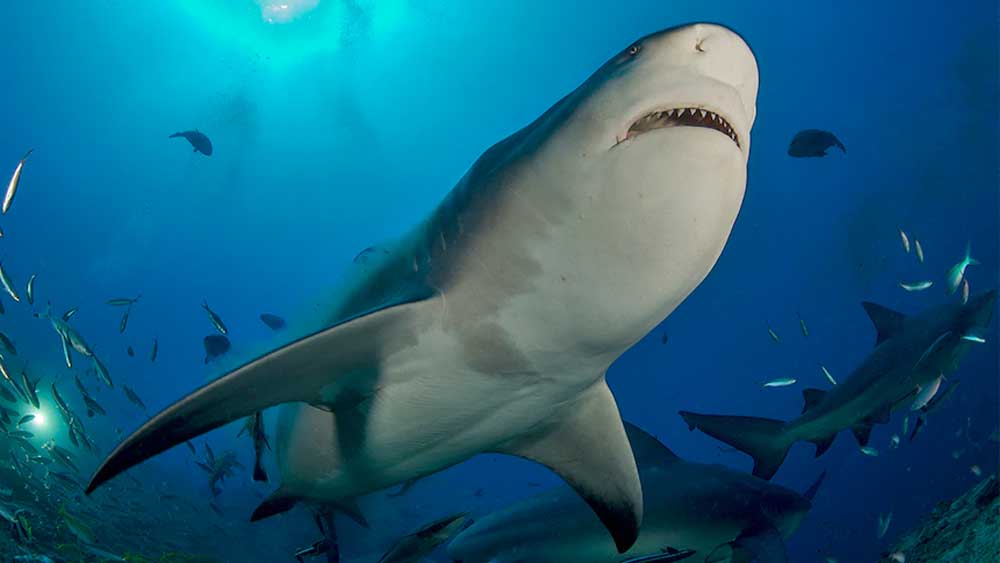 This summer has seen Sydney Harbour teeming with bull sharks after a bumper breeding season.

Mosman Collective’s exclusive video shows the almighty struggle between apex predator and Addison, who said he was “stuffed” after catching, tagging and releasing the bull shark.

The teenager is part of the Department of Primary Industry (DPI) fish tagging program, which has been operating in Australia since 1973.

“But I only had tuna and kingfish tags in my fishing gear, so I had to use one of them on the shark,” Addison said.

“The details of the capture are written on a tag card with a corresponding number and then sent back to DPI.”

“So, there’s a shark out there in Sydney Harbour wearing a tuna tag.”

What surprised him most about the bull shark, Addison said, was its rough skin and “tiny little eyes”.

“I had so much adrenaline running through my body,” he said.

“It was incredible to see the bull shark up close, they are nothing like the ones you see at the Sydney Aquarium that’s for sure.

Addison’s Mum, Keris said she never expected her boy to catch a shark.

“Addison has been a keen and passionate fisherman since he was a toddler,” she said. “He spends every weekend on the harbour and is strictly a catch and release angler.”

“He’s jagged all sorts of big fish – but never a shark!

Addison said he’d only been fishing for a few minutes when the aggressive bull shark latched onto his line.

“I first caught a frigate mackeral, so I unhooked him and threw him back and then – bang – there was the shark,” he said.

“It all happened so fast.”

The gigantic catch comes just days after the horrific death of Simon Nellist, who was mauled by a great white last Wednesday at Little Bay while training for a charity ocean swim.

It was the first fatal shark attack in Sydney for almost 60 years, when a bull shark killed Australian actress Marcia Hathaway in just 75cm of water.

“It was a massive catch, that’s for sure,” Addison, “I guess it’s proof of how healthy Sydney Harbour is.”

“The warm currents have brought so many sharks into the harbour this year, they are everywhere.” 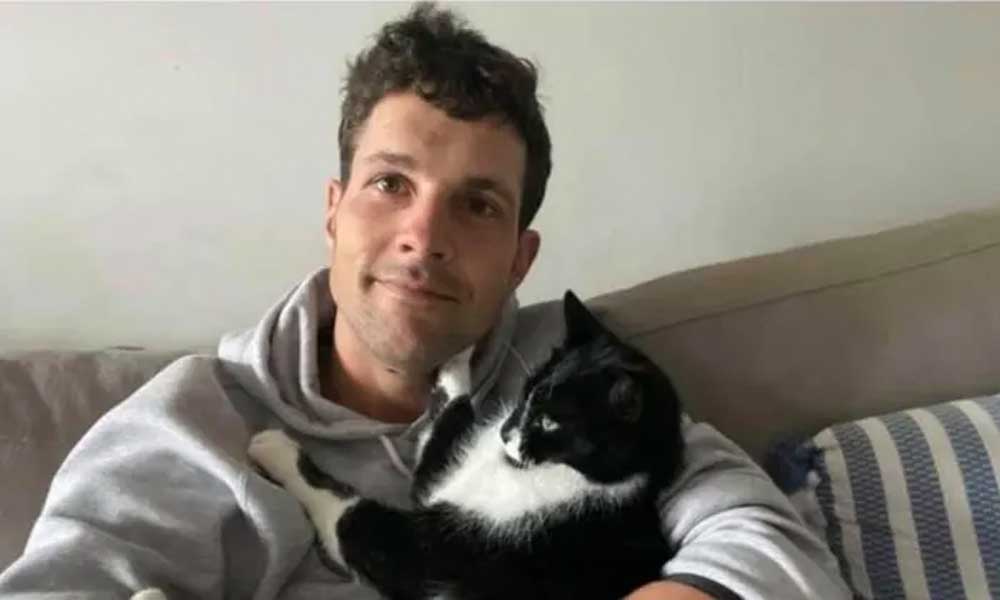 The gigantic catch comes just days after the horrific death of Simon Nellist, who was mauled by a great white last Wednesday at Little Bay.

Addison said both he – and the shark – were exhausted by the end of the epic ocean battle.

“I cut the hook and made sure we ran some water through his gills to get him moving again, he was pretty tired after a 45-minute struggle,” Addison said.

“And I’m pretty sore in the back, shoulders and arms.”

“But I’ll be back on the water as soon as school finishes on Friday.”