A 72-year-old Mosman resident has been banned from a popular Spit Rd gym after punching a man less than half his age in a flare up over a piece of equipment.

Police were called to the gym at 1:45pm last Friday, after receiving an emergency call to report an old man fighting a younger exerciser.

The 27-year-old suffered a blow to the left side of his head.

Senior Constable Jenni Brown, from North Shore Police Area Command, told Mosman Collective the elderly local became angry with a 27-year-old man, who was sitting on a machine while using his mobile. 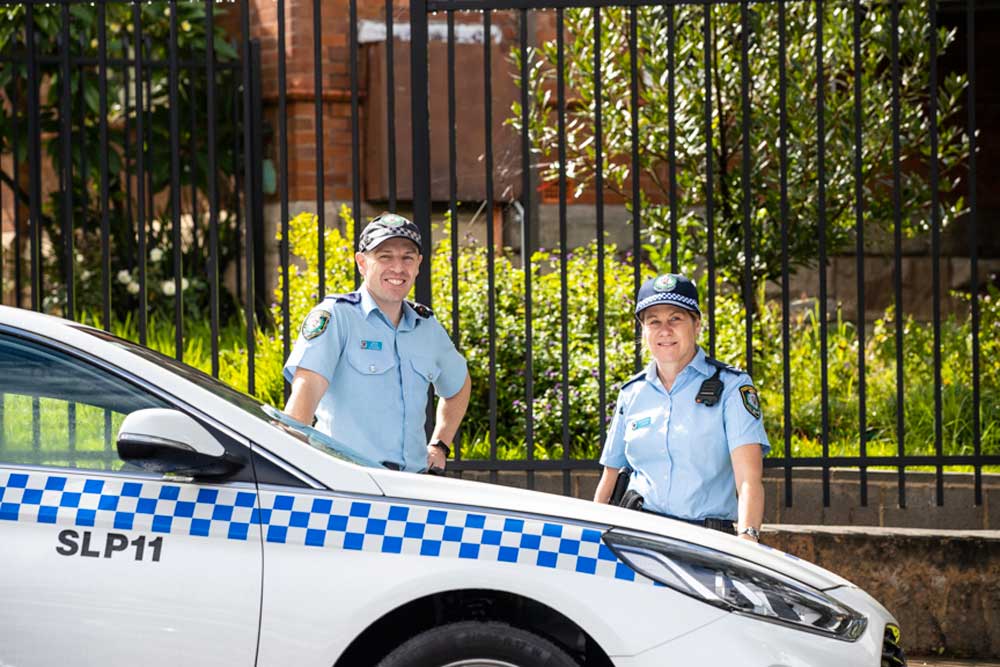 “The older man was frustrated with the younger man for using his phone on a machine in the gym that he said he’d been waiting on all day,” Senior Constable Brown said.

The situation quickly escalated when the 27-year-old ignored the elderly man and continued scrolling.

It’s believed the 72-year-old then shook his fist in the younger man’s face and knocked his hat off.

“The older man then turned around and punched the younger man – before leaving.

Police said the 27-year-old did not want to provide a statement to police but asked for the old man to be banned from the gym.

The 72-year-old has not been charged in relation to the incident.